Events and Happenings The Big Screen

'Come From Away', the next Broadway show to hit the screen! 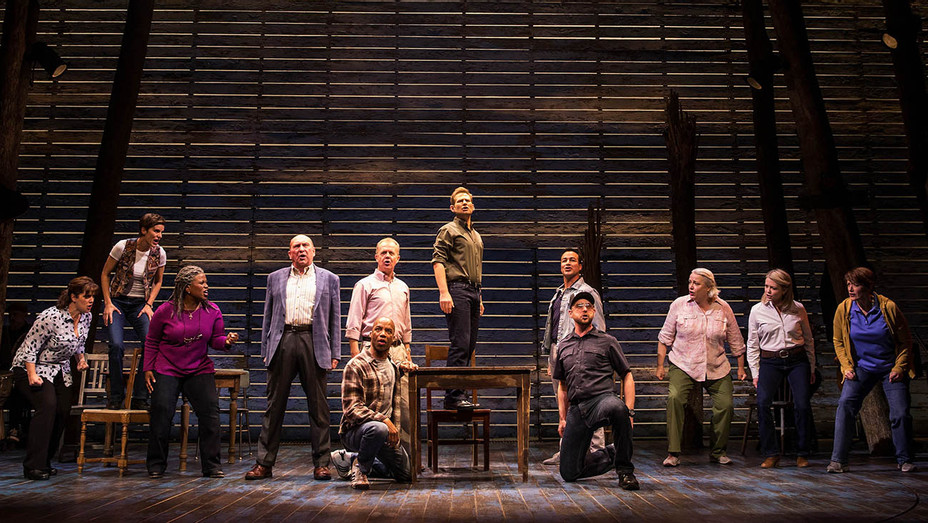 The true OGs have sat in their living rooms belting all the lyrics to Memphis, we all got our theatre fix this past year with the Disney+ release of Hamilton, and now the taping of staged musicals continues with Come From Away!

Entertainment One has announced that they are producing and financing a staged taping of the Tony Award-winning Broadway musical. Perfect for our current climate, the show tells the story of a small town that welcomes a large group of stranded passengers. They all take their differences and put them to the side, embracing each other as they grow to respect and understand one another.

Like the rest of Broadway, the show has been closed since March 2020 with the spread of Covid-19, but they hope to return to their New York house, the Gerald Schoenfeld Theatre, this May. The live filming will star cast members from the Broadway production and employ over 222 New York theatre industry workers. The company is currently aiming for a September 2021 release.

The official cast has not been released, but when it is, we will let you know! In the meantime, check out their 2017 Tony Award performance:

In this article:Broadway, Come From Away, Film, musical movie

Thank goodness! The long-awaited film adaptation of the musical Wicked finally has a director. Known for his gorgeous work on Crazy Rich Asians, Now...