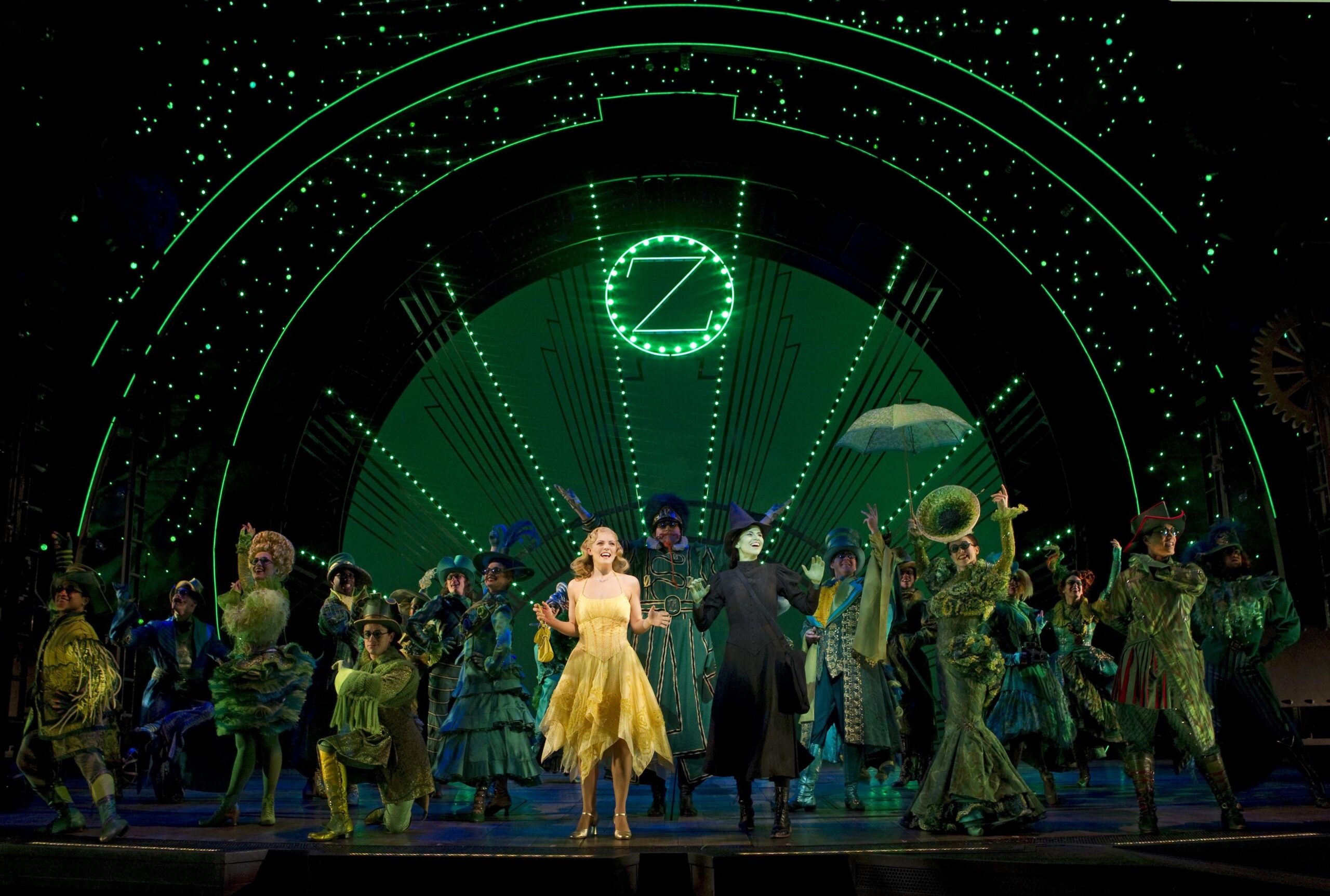 Thank goodness! The long-awaited film adaptation of the musical Wicked finally has a director. Known for his gorgeous work on Crazy Rich Asians, Now You See Me 2, and the upcoming movie musical, In the Heights, Jon M. Chu announced his role in a recent tweet:

“Too late for second-guessing
Too late to go back to sleep
It’s time to trust my instincts
Close my eyes and leap…”#WickedMovie @UniversalPics #StephenSchwartz #WinnieHolzman #MarcPlatt it’s time.
So… Twitterverse, who should we cast? pic.twitter.com/ZaAeAJTq9f

Everyone who likes musicals went through their Wicked phase, and with Chu leading the team, I think they’re going to see a whole new batch of Wicked stans. No word on a cast or release date, but we will keep the Broadway Black readers updated with all the tea!

We have talked about Wicked a couple of times, mostly discussing the irony that in a show about a girl of another skin color being judged for what makes her different, there has been no full-time Black Elphaba in any North American company. In fact, there has never been a full-time Elphaba OR Glinda, just understudies, and standbys. In fact, Brittney Johnson only recently became the first Black woman to play Glinda on Broadway. Hopefully, we will see a little more color (and not just green) in the adaptation!