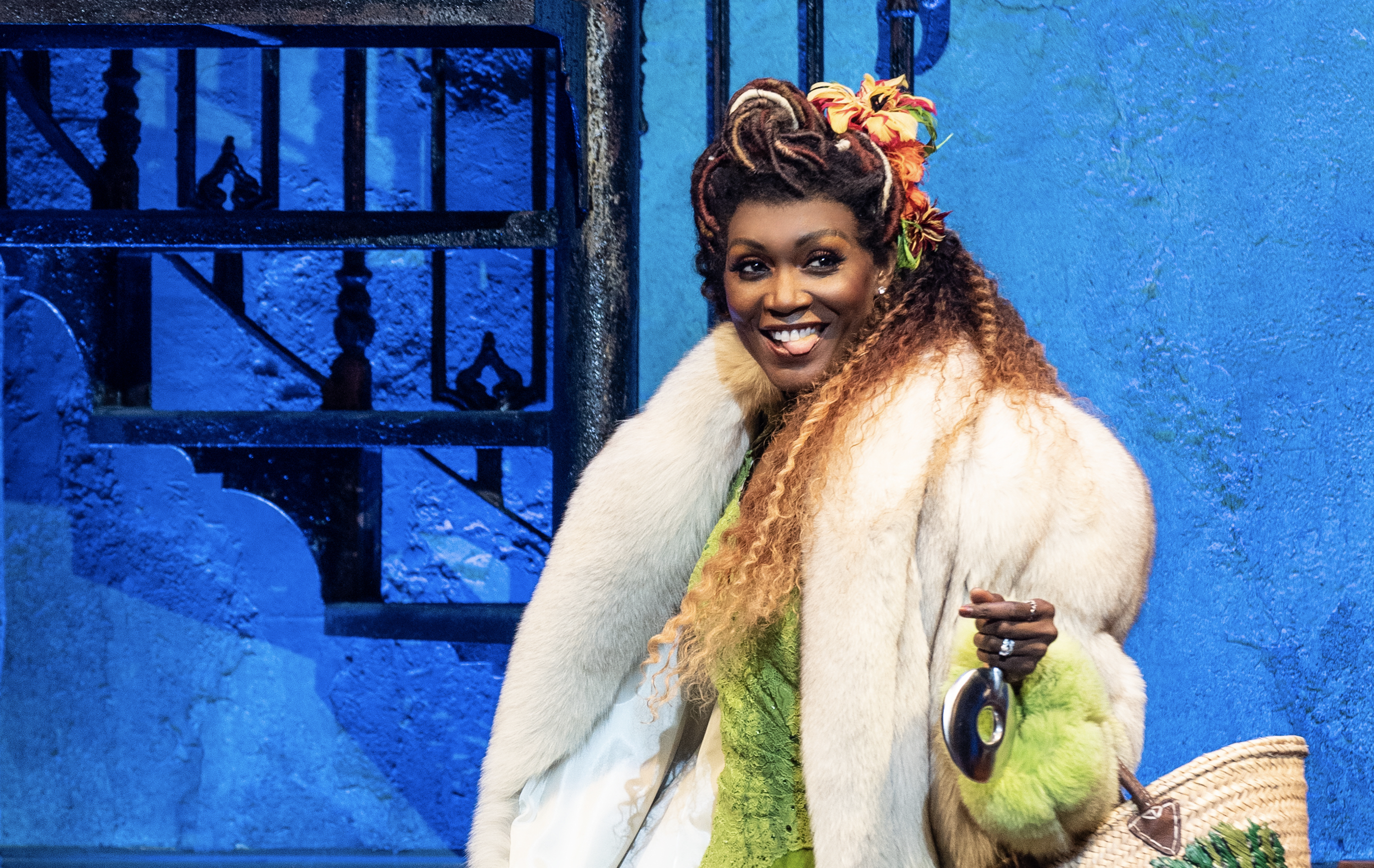 “WHO MAKES THE FLOWERS BLOOM AGAIN, IN SPITE OF HER MAN?

WHO’S DOING THE BEST SHE CAN?

The producers of Hadestown, winner of eight Tony Awards including Best Musical, announce that beginning Tuesday, April 5, original Broadway cast member Jewelle Blackman, will take over the role of Persephone, goddess of springtime and queen of the underworld at Broadway’s Walter Kerr Theatre

Blackman, a native of Toronto, first joined Hadestown in 2017 with the musical’s developmental run at Edmonton’s Citadel Theatre. She went on to captivate audiences with her soul-stirring alto as one of the original trio of Fates on Broadway and as a Persephone understudy. Blackman also appeared in Canadian productions of The Lion King; We Will Rock You; Caroline, or Change; and Dreamgirls and has written the new musicals Boy Boy and The Magic Drum and The Trials and Triumphs of a Tar Baby. In addition to appearing on the Grammy Award-winning Broadway cast recording, she stars on Hadestown’s acclaimed 2020 holiday album If The Fates Allow.

Lana Gordon, who currently plays Persephone on Broadway, will play her final performance in the show on Sunday, April 3.

Additionally, also starting Tuesday, April 5, Soara-Joye Ross will join the cast of Hadestown, taking over for Blackman as one of the Fates. Ross most recently was seen in CSC’s acclaimed revival of Carmen Jones which garnered her a Lucille Lortel Award for Best Featured Actress in a Musical. She also received Drama Desk and Audelco Award nominations for her portrayal of Frankie in that production.

Following two intertwining love stories — that of young dreamers Orpheus and Eurydice, and that of King Hades and his wife Persephone — Hadestown invites audiences on a hell-raising journey to the underworld and back. Performed by a vibrant ensemble of actors, dancers, and singers, Hadestown delivers a deeply resonant and defiantly hopeful theatrical experience.

In this article:Hadestown, Jewelle Blackman, Persephone

It’s time to cozy up next to the fireplace, pour yourself a nice glass of egg nog, and let the smooth sounds of Black...