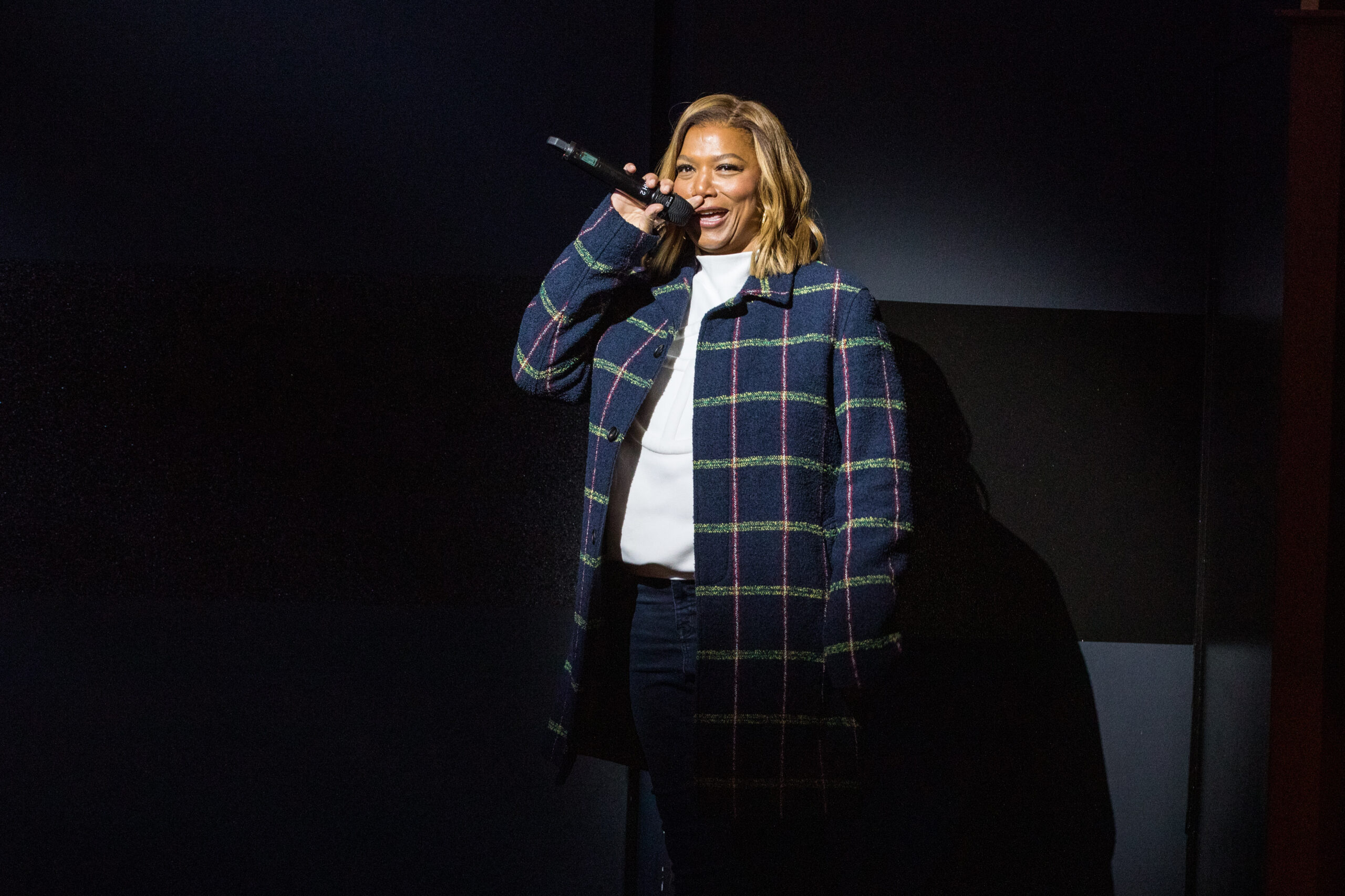 The stars have come out to #SaveAintNoMo, a campaign launched by the show’s star and playwright, Jordan E. Cooper.

Cooper launched the #SaveAintNoMo campaign on December 9th after its closing notice to prolong the show’s life, which resulted in heightened awareness and sold-out audiences.

Ain’t No Mo’ opened on December 1st and will have played 22 previews and 29 performances through December 23, 2022. Unless… #SaveAintNoMo continues.

Ain’t No Mo’ was named “The Best New Play of the Year” by The Wrap and New York Magazine said “Brace Yourself, No One is Safe.”  Vulture raved the production is “jubilantly disruptive” and Variety exclaimed its “fearlessly provocative.”

Jawan Jackson (Ain’t Too Proud) & Amber Wright are expecting a new addition to their family! A few weeks ago, the couple creatively announced...

London’s Songs For A New World To Stream On Demand

“A new world crashes down like thunder. A new world charging through the air.”  Songs for a New World follows the journey of four...