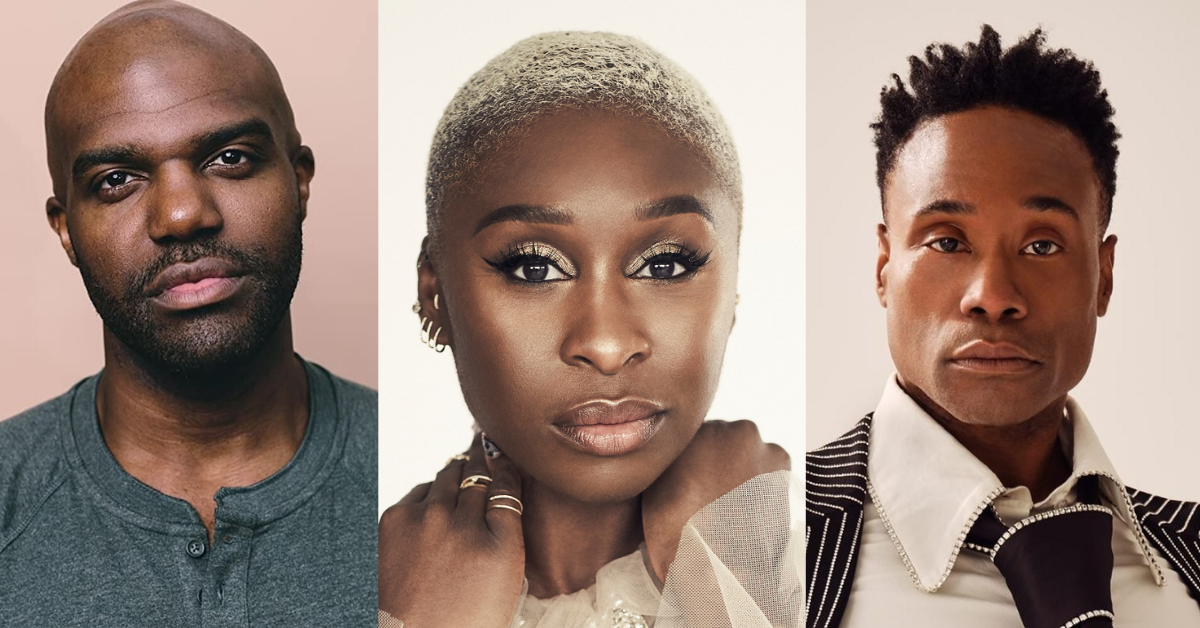 Over the years, several Broadway Black stars have been making their way to the small and big screens. This year isn’t any different and we’re so glad about it. The 73rd Primetime Emmy Awards nominations were announced Tuesday morning.

Cedric the Entertainer is set to host and the official ceremony will take place at the Microsoft Theater in Los Angeles on Sept. 19, 2021.

Some of the standout theatre stars you’ll be ecstatic to see include:

Carl Clemons-Hopkins, who uses they/them pronouns, is the breakout star of “Hacks” on HBO and is known by our audience for his work in the Chicago production of Hamilton.

Uzo Aduba, who will be returning to Broadway in Lynn Nottage’s new play, is nominated for the 5th time in her career (she’s won 3 Emmys already). This time for her work on “In Treatment”.

Mj Rodriguez, who has been doing the WERK on “Pose” 3 seasons in a row finally gets the recognition that she deserves for the role of “Blanca.” It couldn’t have come at a better time as the series finale aired in June.

Jurnee Smollett, last seen on stage in The Trip to Bountiful alongside Cicely Tyson, for “Lovecraft Country”

Don Cheadle, “The Falcon and the Winter Soldier”

Phylicia Rashad, This Is Us

View the full list of nominees in all major categories HERE

The stars have come out to #SaveAintNoMo, a campaign launched by the show’s star and playwright, Jordan E. Cooper. Cooper launched the #SaveAintNoMo campaign...

It’s that time of the year! The 73rd Primetime Emmy Awards Nominations are here and ready to be announced. Find all of the nominees...