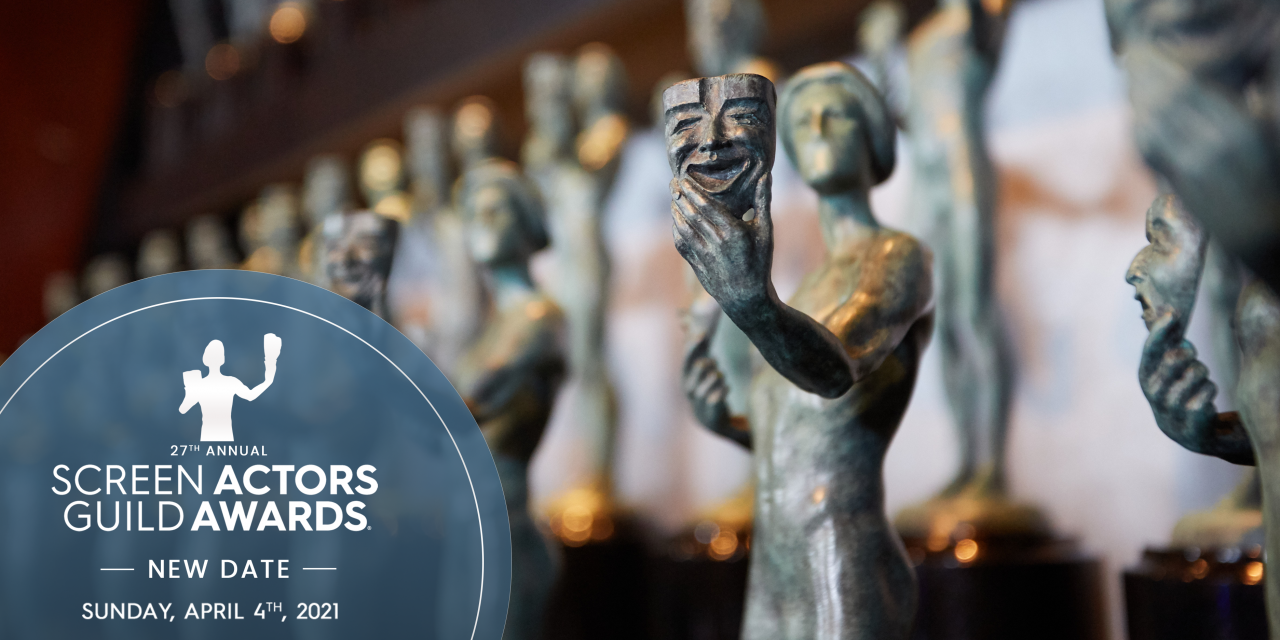 The Screen Actors Guild, the union of actors represented in Hollywood for television and film, has just released their roster of nominations for this season’s top awards. Many noteworthy Black Broadway names appear on the list this year, for their performances in films that reminded us of their limitless talent and crossover appeal.

Rounding out the nominees is Kerry Washington (American Son) with Outstanding Performance by a Female Actor in Television Movie or Limited Series for Little Fires Everywhere.

The SAG Awards will air on Sunday, April 4 on TNT and TBS at 9:00pm EST. To see the complete list of nominees, visit sagawards.org.