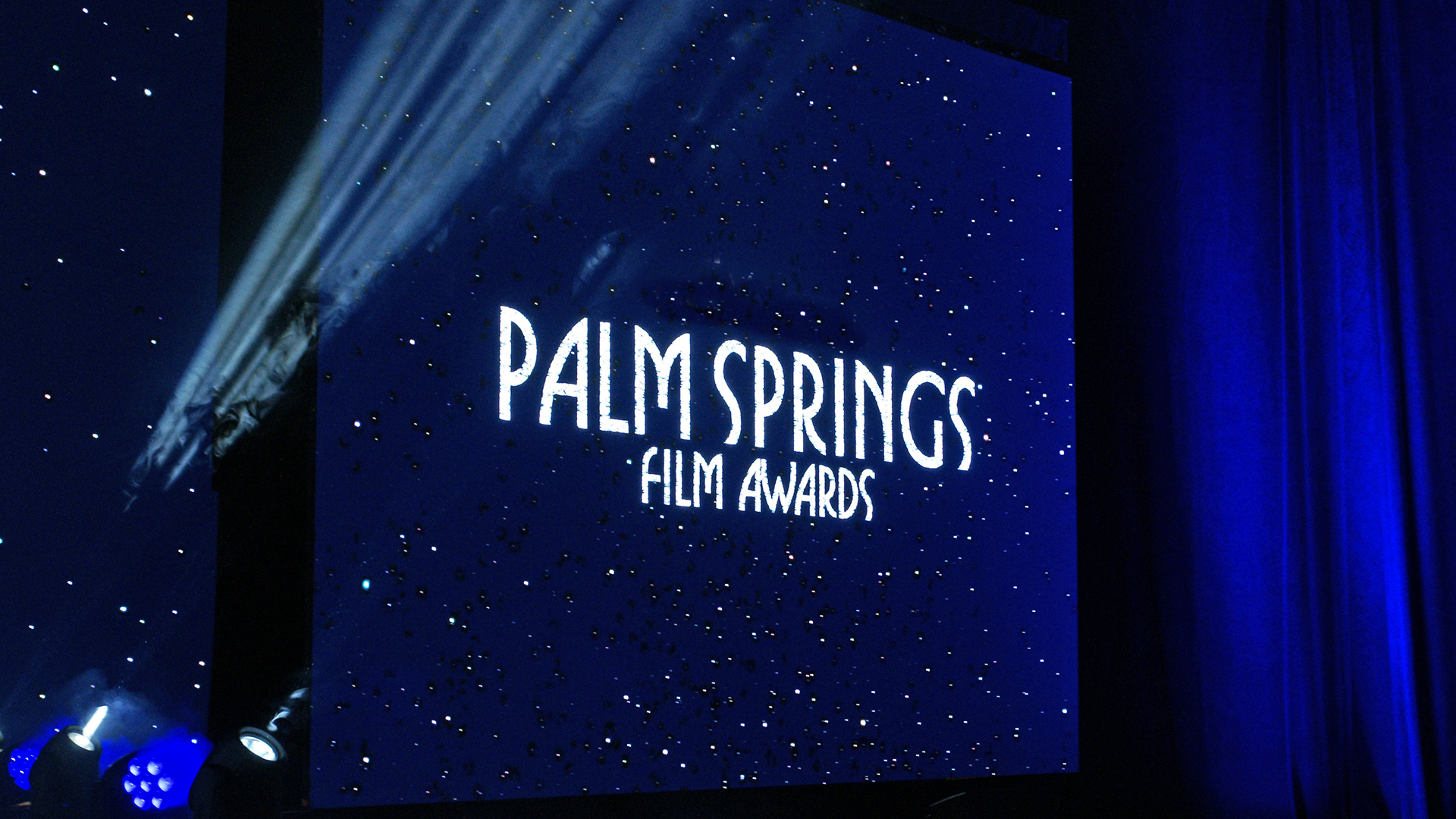 The Hollywood awards season is in full gear and Broadway stars are at the top of those nominee lists for their work in some of the year’s best films. With stars of the Broadway stage earning nods for the Golden Globes, Screen Actors Guild, and Critics Choice Awards, it is no surprise that other film organizations are following suit.

The Palm Springs International Film Awards is an annual event that fosters and honors creativity in the cinematic arts. The organization that sponsors and hosts the gala, The Palm Springs International Film Society, “enthusiastically pursues its artistic and public service goals; to enrich, to educate, to entertain, to initiate cultural dialogue and celebrate cinematic excellence in any language.” This year, Tony, Oscar, and Emmy winner (all she needs now is a Grammy), Viola Davis, is receiving one of the night’s highest honors, the Desert Palm Achievement Award (Actress). Davis receives this honor for her transformative work as Ma Rainey in the Netflix stage-to-screen adaptation of August Wilson’s Ma Rainey’s Black Bottom. Davis is only one of two Black actresses to be honored with this award (the other being Halle Berry).  Another Tony and Grammy Award winner, Leslie Odom, Jr. is receiving the Spotlight Award (Actor) for his strong performance as Sam Cooke in the film One Night In Miami. Odom, Jr. is also one of two Black men to receive this honor (the other being Jamie Foxx).

The annual gala will not be held this year as a result of COVID-19 limitations, however, a special segment will be aired on Entertainment Tonight on February 11 and February 25 (check your local listings for more information). And to hear more about the selections for the Palm Springs International Film Awards, please visit psfilmfest.org.