Let's Talk Letter From The Director

Make Them Hear You, On And Off Stage

LIVE! From Mexico Inside The Black Joy Project: A Meditation on Blackness in Storytelling

What Happens When Your Passion Becomes Your Prison? 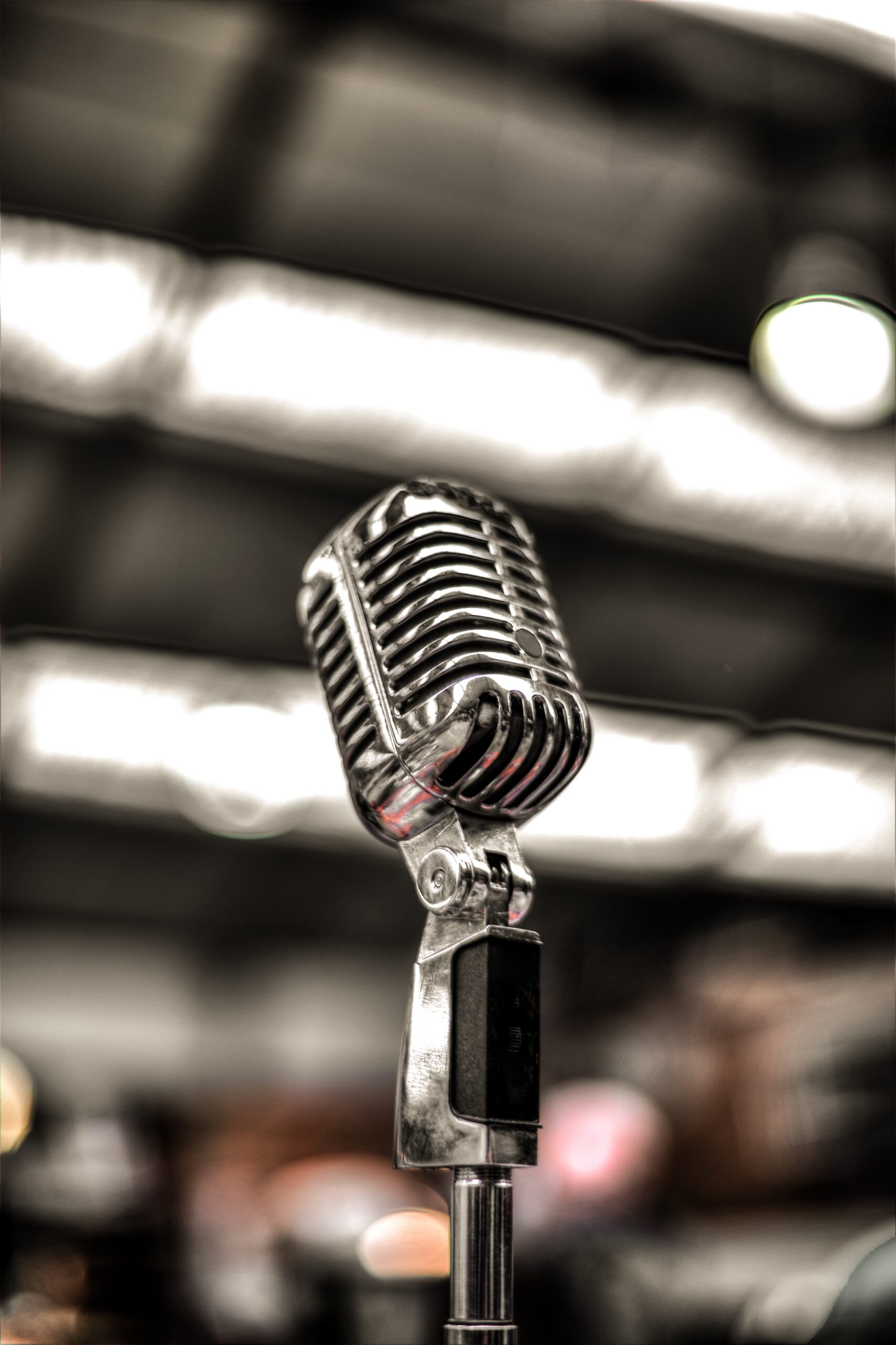 We already know, when it comes to music, to a vocal? No one does it better than Broadway Black and here is the material to prove it. We are taking a look at five-time our faves who gave a Masterclass in Voice and what we can all take from it.

1.Without You – Leslie Odom Jr.

Now, we BEEN knew about Leslie since Venice (shoutout to the people who remember that gorgeous show.) We also already know this man is not only a phenomenal singer but an actor as well. I believe the Tony chilling at the crib answered that for anyone unsure. However, his solo work and concerts have shown where his true artistry lies. Rent is one of my favorite musicals of all time, as it is for many people, yet one song I never liked, is this one. I never understood it’s full weight until this cover. Leslie’s ability to take a song, digest it, and embody it is downright despicable. The man has so much control over his instrument. He manipulates his tone and air continuously to create the exact sound he wants, like a violinist adjusting their pressure or speed. I am in awe of his skill every time I watch a performance of his.

You can find the gifted voices by looking at who other powerhouses love. This is a prime example of that. Cynthia Erivo brought out Amber Iman to sing I Won’t Complain for a performance back in 2016 and my GOD. The balance between the sultry, fresh jazz improv mixed with the top tier vocal training puts Amber in a league of her own. And that range!! I am always much more impressed with those deeper, rich low notes than the whistle tones. Both are impressive, but the people don’t respect the skill that those low notes take. Also, musicality. You cannot riff and run if you do not know where to run to. Let that sink in. You need to know how chords and scales work to figure out how to make all of the movement make SENSE. I’ll get off my soapbox and move on. EVEN THE MUSICIANS BEHIND HER WERE SHAKING THEIR HEADS IN DISBELIEF!

I love a quality duet and this is as quality as it comes. Now both of these performers are TRAINED and I do mean TRAINED. The evidence is in the blend and the placement. Crystal clear all around. The R&B style song truly shows a side of both of these artists that we don’t get from them on the Great “White” Way. However, their impeccable intonation isn’t even my favorite part of this piece. It’s chemistry. The storytelling is something to behold. Look at them still possess beats and an arc even in a stand-alone performance. I don’t know anything about this plot and yet I got a full story. This article is about vocals, but vocals mean nothing in this industry if you don’t have some acting skills to back it up. Period.

4. She Used To Be Mine – Tiffany Mann

This song has a lot of covers that HIT, ok? However, this flips the song on its head. Tiffany Mann has always had the kind of voice that makes you have to get up and run a lap. Tiffany was actually in this show, and her knowledge of the text is incredibly evident. The gospel arrangement elevates the piece and the lines pack a punch I have never felt with this piece. Now, of course, there is soul all over this piece, but do you hear the placement? The dynamics? The range? I do! The end of the piece is taken up by SEVERAL steps and she is full voicing without strain. You cannot do that without training. Impossible. Being a true musician, she moves with the accompaniment and truly makes this a whole performance, not just someone doing a cover. We stan Ms. Tiffany Mann.

If you need a mental reset. If you feel lost. Play this one. Play it in the house, in the car, in the gym. His range is a rubber band, stretching to wherever he sees fit. It feels like there is almost nothing his voice cannot do. He can give you soul, he can give you standard MT. He can give you a straight tone, and he can give you riffs and runs. He is unlimited, but just like the others, the vocal is not the only thing to gain from this piece. What starts as a gorgeous, vibrant cover turns into the inspirational speech you’ve been waiting for. Mykal’s attention to detail when it comes to music is mystifying. If you haven’t listened to his album, A Man Born Black, go now. This man cannot be torn down. His light, his skill, his vision, it’s unbreakable. His music makes me feel the same.