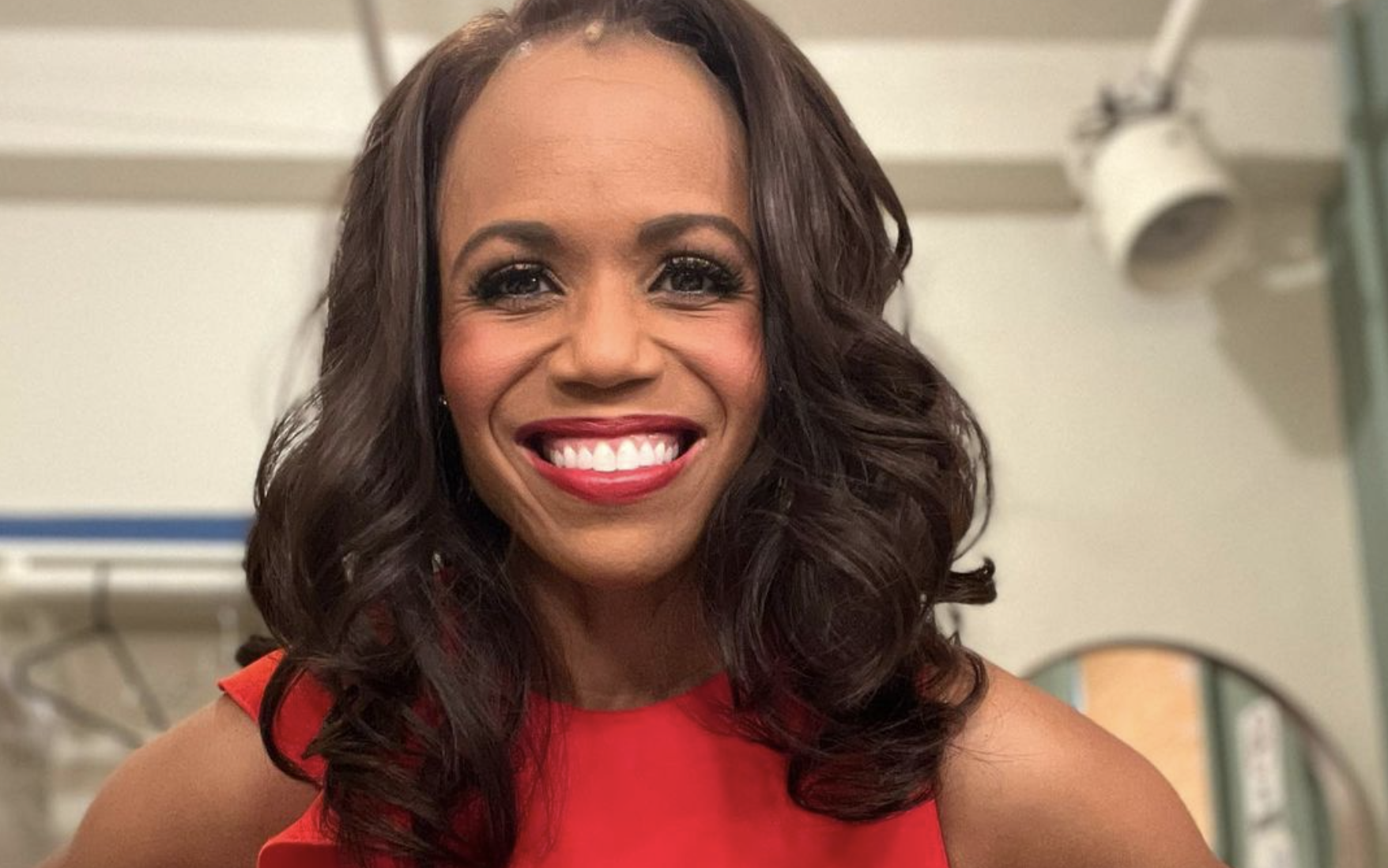 Nikki Renee Daniels, who usually plays Jenny in Broadway’s Company, will step into the role of Bobbie (played by Katrina Lenk) for both performances on March 30, making her the first Black person to play the character in Broadway history.

“So beyond thrilled to be making my Bobbie debut today at @companybway!!!! I’ll be on for both performances! #firstBlackBobbieonBroadway #understudies @broadwayunderstudies” said Daniels via Instagram

Daniels made sure to clarify that she was not the first Black Bobbie in Company ever. Jennifer Saayeng from the West End cast of Company, of which the current Broadway production hails, went on for the role Pre-Covid shutdown in 2018

Daniels’ current bio from the Company on Broadway website reads:

“Nikki Renée Daniels (Jenny) recently played Angelica Schuyler in the Chicago company of Hamilton. 10 Broadway shows, including The Book of Mormon (Nabulungi), The Gershwins’ Porgy and Bess (Clara), Les Miserables (Fantine), Anything Goes and Promises, Promises. Nikki has performed as a soloist with numerous symphony orchestras across the country, in Canada, and at Carnegie Hall. Her debut solo CD, “Home” is available on iTunes and CDBaby.com.  All my love to Jeff, Lena and Louise. @nikkireneesings”

Daniels’ current bio from the Company on Broadway website

Another one of Broadway’s most prominent stars is hitting the big screen! Cynthia Erivo (The Color Purple, “Harriet”) is set to produce and star...