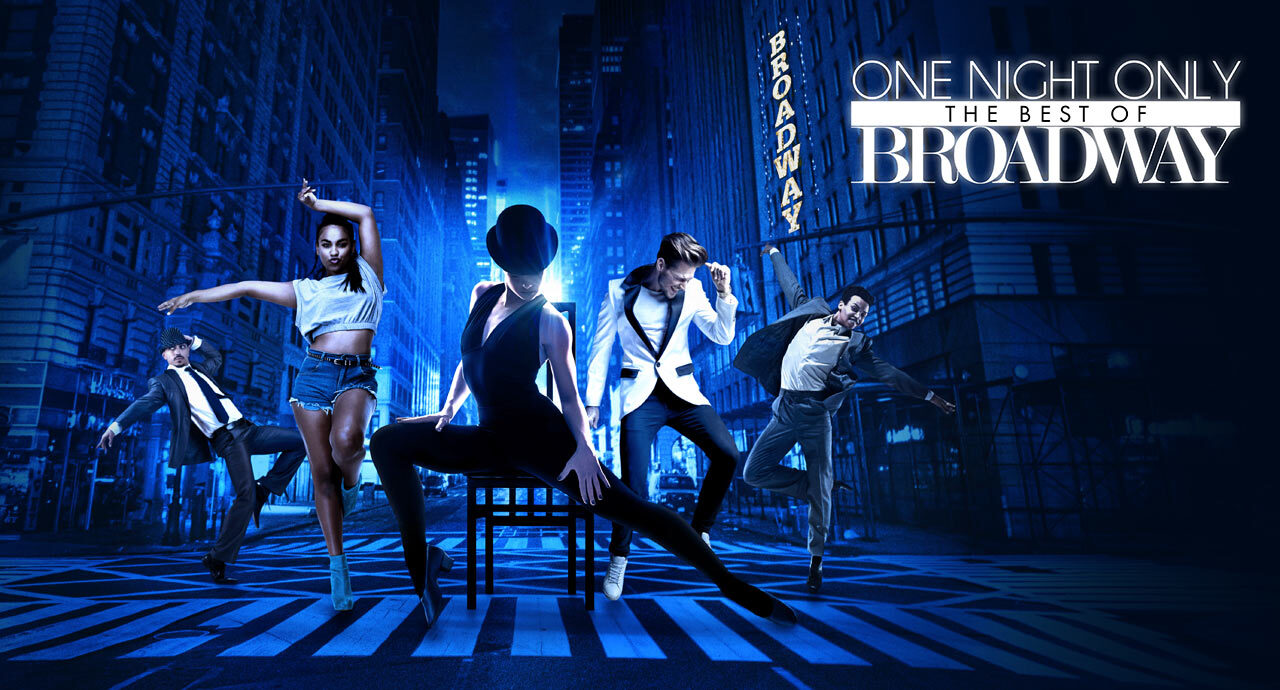 We wouldn’t say 2020 has been the best year ever, but there have been some moments here and there that have lifted the spirit.  For some, one of those moments will premiere tomorrow on NBC. Broadway Cares and NBC have partnered to bring us the goods and a nice dose of holiday cheer! A 2 hour special full of some of Your favorite Broadway productions. The special titled, “One Night Only: The Best of Broadway” is hosted by Tina Fey and will feature shows such as Chicago, Mean Girls, Jagged Little Pill and Ain’t Too Proud! There will also be appearances and performances from some of our favorite celebs. A little birdie told me that Patti Labelle would be there to bless us, and I am ABSOLUTELY ready to receive every bit of that!

This event is a benefit for Broadway Cares/Equity Fights Aids. NBCUniversal will also be making its own donation to the cause. During this time of uncertainty and strife it’s important to know and see that things will be fine in the end because we have each other. Putting these actors back on a national stage after such a long time away is a reminder that even though the country has been on a long term pause, there are plenty of things to be grateful for. Grab your hot chocolate and cookies and tune in Thursday, December 10 at 8/7c at 8 PM EST to witness some of Broadway’s amazing talent.

In this article:Broadway, One Night Only, The Best of Broadway