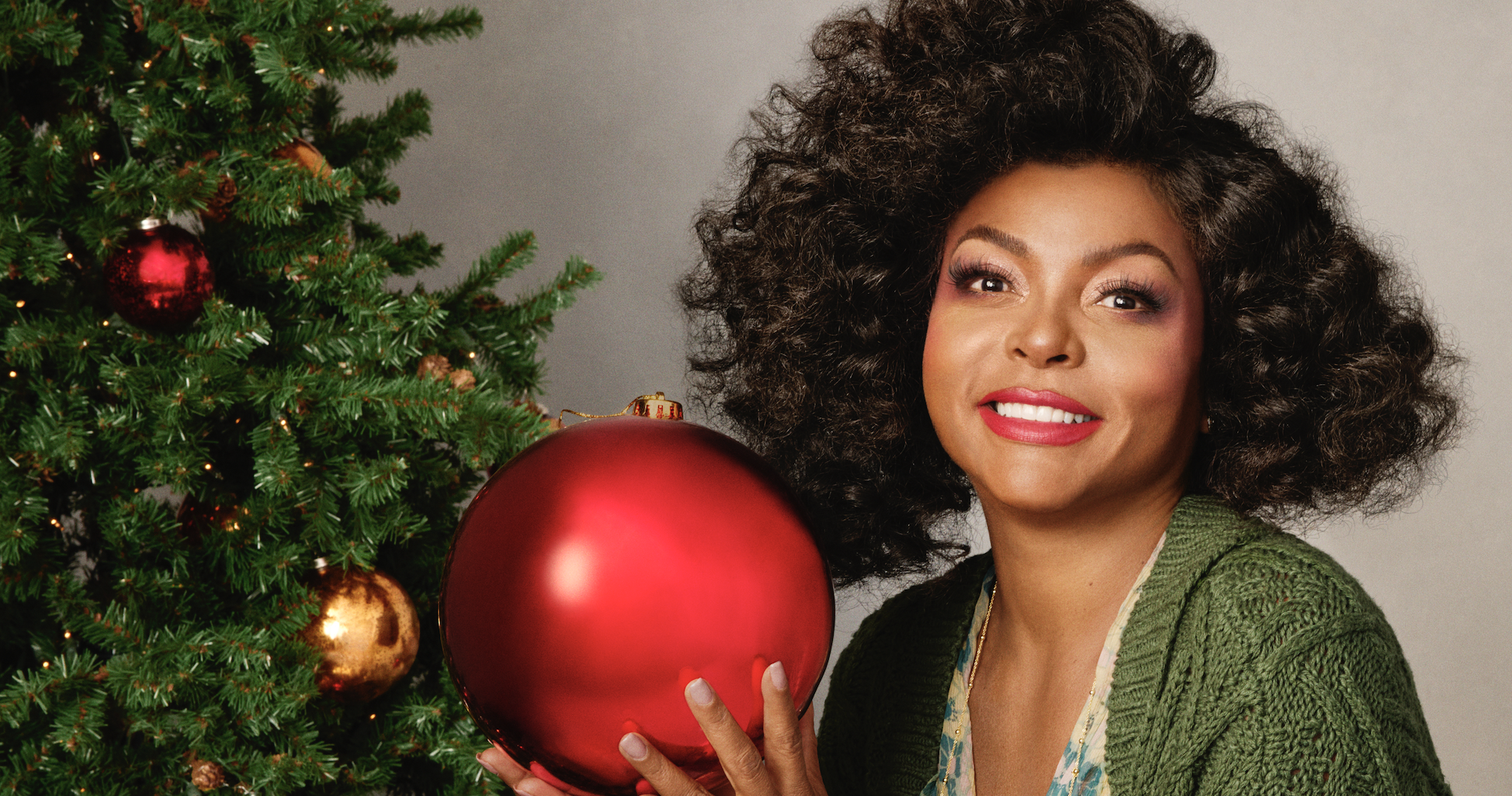 “The Sun’ll Come Out Tomorrow” this holiday season as NBC has found its next live musical event: the seven-time Tony Award-winning hit “Annie Live!” will air on December 2nd.

As previously announced, Taraji P. Henson will star in the broadcast as Ms. Hannigan, played by many great actors, including Nell Carter, Carol Burnett, and Kathy Bates.

Newcomer Celina Smith has been cast as Annie in “Annie Live!”

Paul Tazewell will design the costumes and Jason Sherwood the scenery. Tazewell is a veteran of two NBC live musicals, “The Wiz Live!” (Emmy award) “Jesus Christ Superstar Live in Concert” (Emmy nomination). He recently designed costumes for film Steven Spielberg’s remake of “West Side Story” and is the designer of the iconic “Hamilton.”

Jason Sherwood is a two-time Emmy-winning production designer for “Rent: Live” and the 2020 Oscars, having worked extensively in television, in the live music space, and in all facets of theatre.

Stephen Oremus, two-time Grammy- and Tony-winning music supervisor and orchestrator, will head the music department for “Annie Live!” as he did for “The Wiz Live.” His blockbusters credits include “Wicked,” “Frozen,” “The Book of Mormon,” and Kinky Boots.”