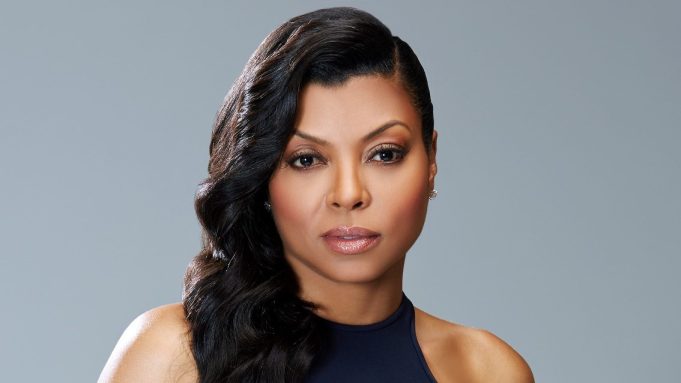 The Warner Bros. movie adaptation of the Tony Award-winning Broadway musical, which is an adaptation of the Pulitzer Prize-winning novel by Alice Walker, will also star recording artist H.E.R. as Squeak, and Corey Hawkins (“In The Heights,” “The Tragedy of Macbeth”) as Harpo.

This casting is right on the heels of The Golden Globe-winner and Howard University theatre major graduate proving she’s got what it takes to star in a musical as she recently portrayed Miss. Hannigan in NBC’s “Annie Live!.” She is nominated for the NAACP Image Award for outstanding actress in a television movie, limited series, or dramatic special for that role; Henson has won 9 NAACP honors, including entertainer of the year in 2015.

Marcus Gardley (The House That Will Not Stand, “The Chi”) wrote the screenplay, based on Alice Walker’s novel, the stage musical (book by Marsha Norman and Brenda Russell, and score by Allee Willis and Stephen Bray), and the 1985 Warner Oscar-nominated film.

Taraji follows in the footsteps of Margaret Avery from the 1985 original film version as well as talents such as Jennifer Holiday, Jennifer Hudson, Michelle Williams, Heather Headley, & Elisabeth Withers from the Broadway musical.

Revisit our recent interview with the star during her press run for Annie Live! below.

In this article:Taraji P. Henson, The Color Purple

“The Sun’ll Come Out Tomorrow” this holiday season as NBC has found its next live musical event: the seven-time Tony Award-winning hit “Annie Live!” will...