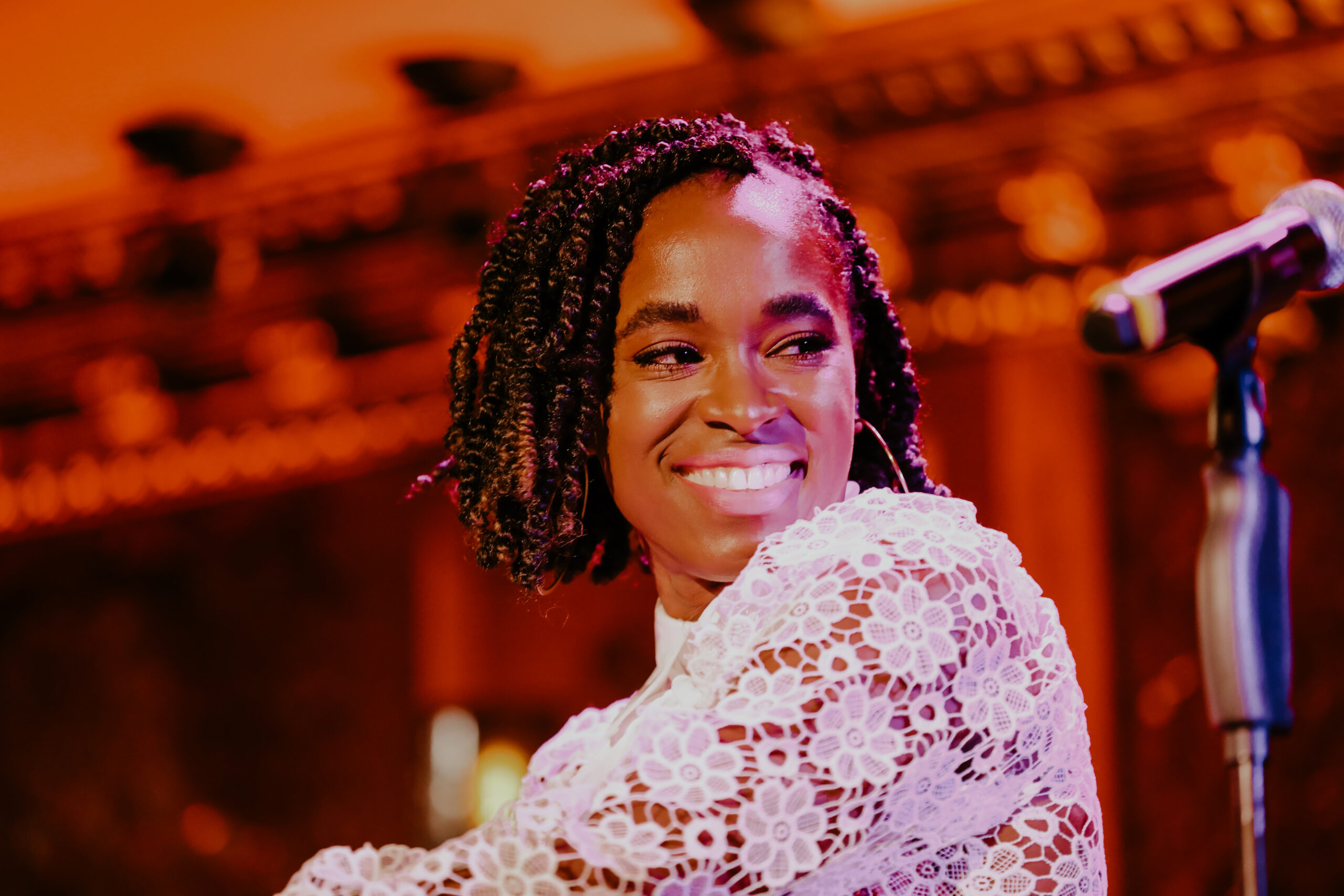 Kristolyn Lloyd at Feinstein's/54 Below Photo by Drew Shade

As rehearsals begin today for the new comedy Fairycakes, it has been announced that Kristolyn Lloyd has joined the cast of the play by five-time Tony nominee Douglas Carter Beane. She will take on the role of Peaseblossom replacing Alfie Fuller who has departed due to scheduling conflicts.

The world premiere is set for this fall at the Greenwich House Theater (27 Barrow Street), home to many of Beane’s first plays, beginning Thursday, October 14, 2021. Opening night is set for October 24. Fairycakes is set to play a limited engagement through January 2, 2022.

An all-star cast of theatrical favorites comes together in this uproarious clash of A Midsummer Night’s Dream and old-world fairy tales from Douglas Carter Beane. One night in the woods, puckish mischief leads to mismatched lovers from across all your favorite stories. And what begins as love at first sprite, grows into something more as the feelings from one midsummer night carry over to the bright light of day. So come and sit for a spell. Because in this theater, magic is real.

Fairycakes is proud to be the first production of the new season to work in allyship with Broadway for Racial Justice on creating a safe, equitable space for artists and audiences alike.