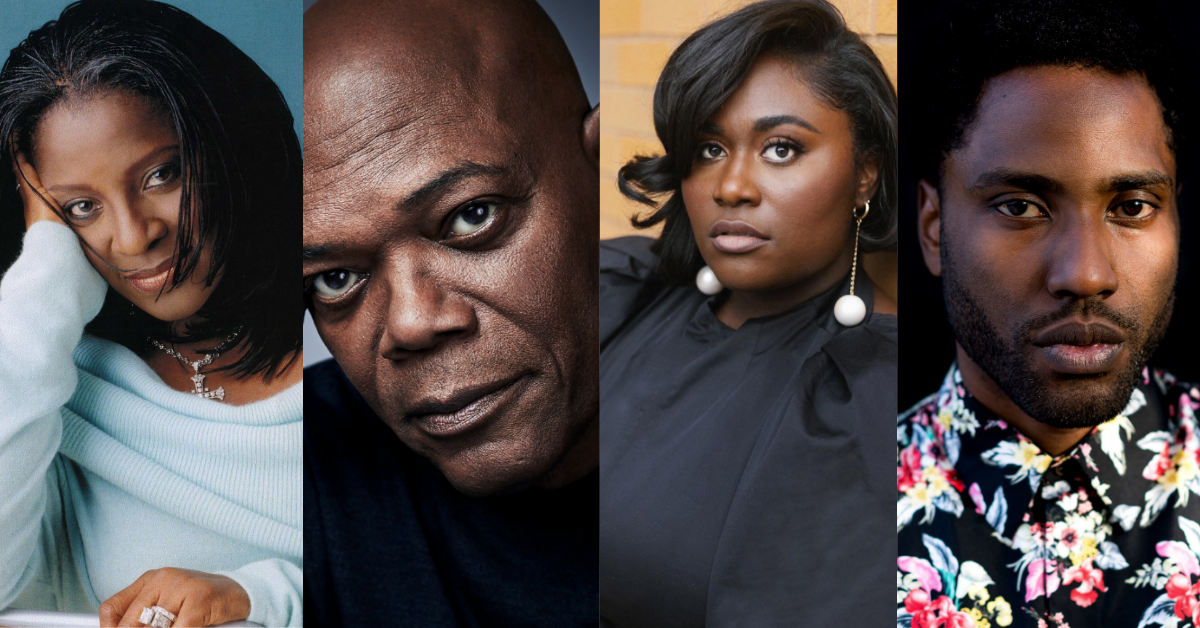 Directed by Tony Award nominee LaTanya Richardson Jackson (A Raisin In The Sun, To Kill A Mockingbird), who is making her Broadway directorial debut and will be the first woman to ever direct an August Wilson play on Broadway, this production will star Samuel L. Jackson (The Mountaintop), who originated the role of Boy Willie at Yale Rep in 1987,  as Doaker Charles, John David Washington as Boy Willie, and Antonyo Award winner and Tony nominee Danielle Brooks (The Color Purple) as Berniece. The Piano Lesson will begin performances on Monday, September 19, 2022, at the St. James Theatre.

“August Wilson dedicated his life and devoted his talent to dramatizing our stories and our experience. In doing so, he forever changed what it means to be Black in America. His plays built empathy, created community, and showed us the power of representation. The Piano Lesson is one of his most enduring, profound and consequential masterpieces, and I am reveling in this opportunity to present it to Broadway audiences for the first time since its premiere.”

The Piano Lesson is set in Pittsburgh’s Hill District in 1936.  A brother and sister are locked in a war over the fate of a family heirloom: a piano carved with the faces of their ancestors. Only by revisiting history can the siblings endeavor to move forward.

“We are humbled and honored to return Mr. Wilson’s work to the Broadway stage under the inspirational LaTanya Richardson Jackson. After more than 30 years, The Piano Lesson is still adding to the ever-evolving conversation about family legacy. This production is coming back to Broadway at such an exciting time for our industry as we work to rebuild – and who better than Mr. Wilson to help us.”