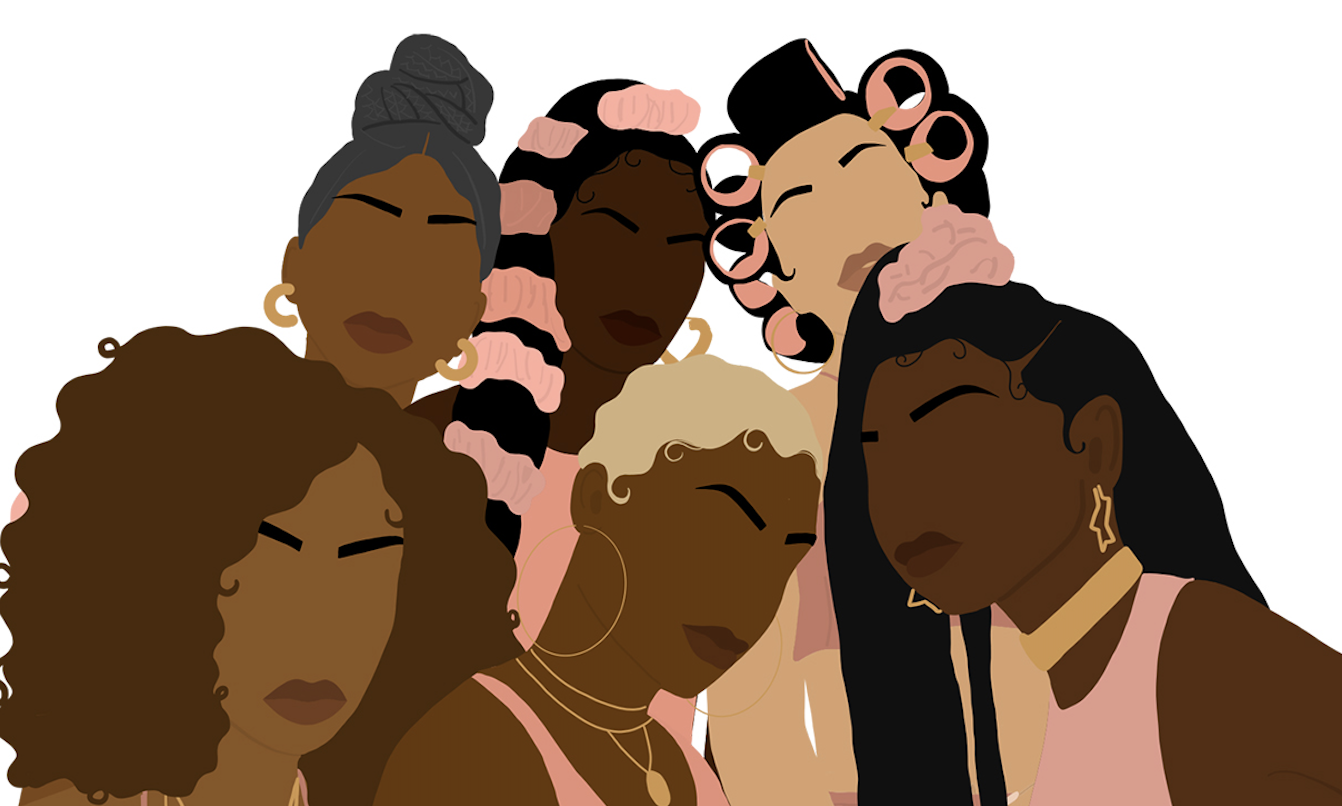 The for colored girls who have considered suicide/when the rainbow is enuf Broadway revival written by Ntozake Shange will play the Booth Theatre this spring!

The fully reimagined production, directed and choreographed by Tony Award nominee Camille A. Brown (Once On This Island, Choir Boy, Fire Shut Up in My Bones – Metropolitan Opera Fall 2021), begins performances at Broadway’s Booth Theatre (222 West 45th Street), home to the original 1976 production, on Friday, March 4, 2022, with the opening night set for Thursday, March 24, 2022.

Casting will be announced at a later date.

“Join the circle as seven women share their stories and find strength in each other’s humor and passion through a fusion of poetry, dance, music, and song that explodes off the stage and resonates with all. It’s time for joy. It’s time for sisterhood. It’s time for colored girls.’

“Of all the shows to be given as an opportunity to debut as a first-time Broadway director and choreographer, for colored girls… feels like a gift,” said Brown. “I’m thrilled that I’ve been entrusted to combine all the parts of myself — dance, music and theater arts — to shape and share this timeless story again with the world.”

Tickets will go on sale to the general public beginning Thursday, December 9, at 10 a.m. EST via Telecharge.

In this article:Camille A. Brown, for colored girls who have considered suicide when the rainbow is enuf

There is magic in the air, for colored girls… magic! Antonyo Award winner and Tony Award nominee Camille A. Brown will direct and choreograph...

When COVID first arrived, our first thoughts were to (as grandma would say during a thunderstorm) sit still, be quiet, and wait for it...