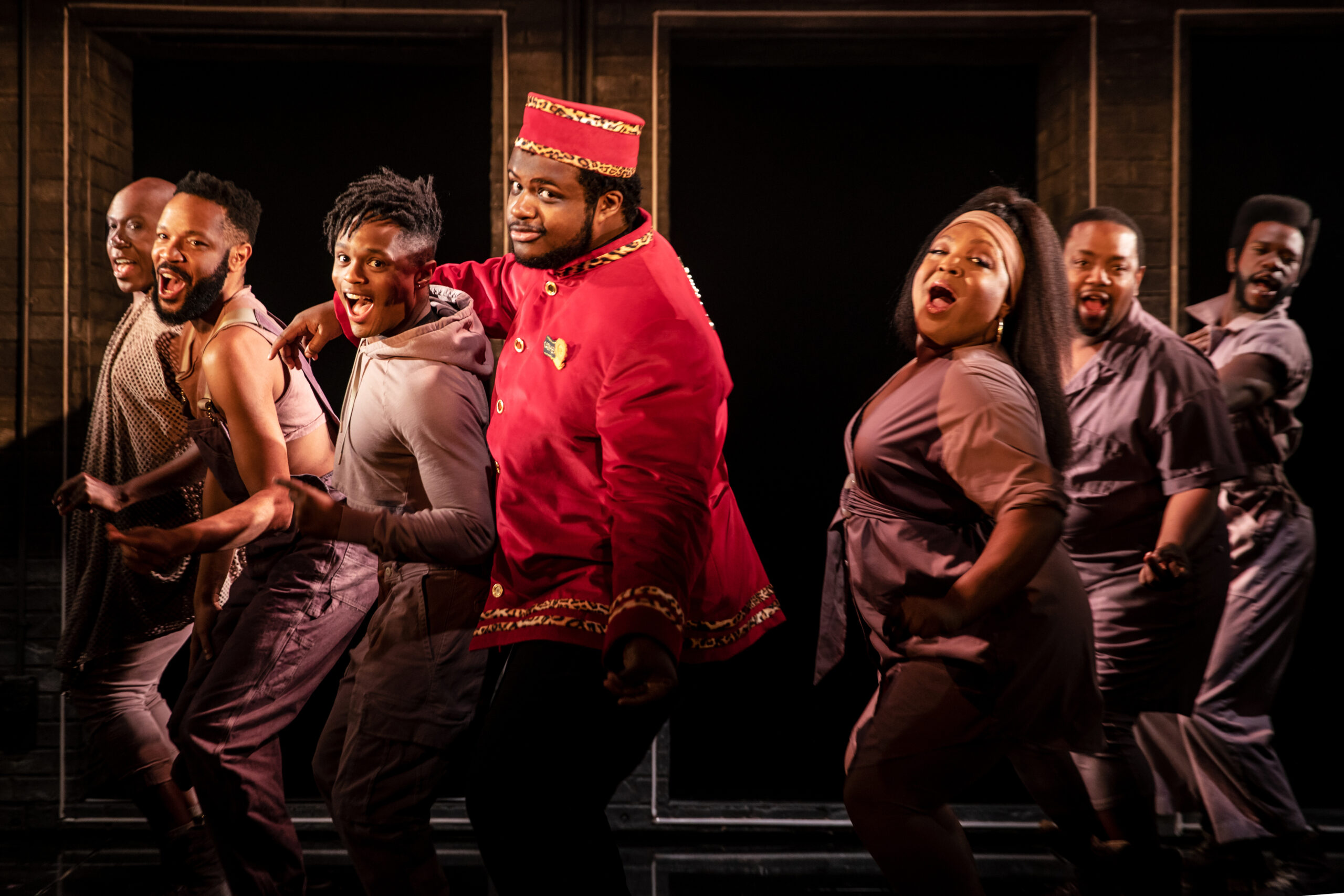 Produced by Barbara Whitman along with Page 73 Productions, Woolly Mammoth Theatre Company, and Playwrights Horizons, Casting, dates, and ticket information for A STRANGE LOOP on Broadway will be announced soon.

A STRANGE LOOP is currently playing a critically acclaimed run at Woolly Mammoth Theatre Company in Washington DC, where it has been extended through January 9, 2022, and may extend further because it’s just that good.

Michael R. Jackson’s Pulitzer Prize-winning, blisteringly funny masterwork exposes the heart and soul of a young artist grappling with desires, identity, and instincts he both loves and loathes. Hell-bent on breaking free of his own self-perception, Usher wrestles with the thoughts in his head, brought to life on stage by a hilarious, straight-shooting ensemble. Bold and heartfelt in its truth-telling, A STRANGE LOOP is the big, Black, and queer-ass Great American Musical for all.

A STRANGE LOOP made its world premiere at Playwrights Horizons in May 2019 to sold-out crowds. The show quickly became a critical favorite, praised as “exhilarating and wickedly funny” by New York Magazine’s Sara Holdren and “some of the most vital work in American theater” by The New York Times’ Wesley Morris. Following the successful run, A STRANGE LOOP was the recipient of five Drama Desk Awards, two Lucille Lortel Awards, six Outer Critics Circle honors, two Obie awards, one Off-Broadway Alliance Award, one Antonyo Award, and the New York Drama Critics Circle Award for Best Musical.  Playwrights Horizons’ original cast recording of A STRANGE LOOP is available on Yellow Sound.