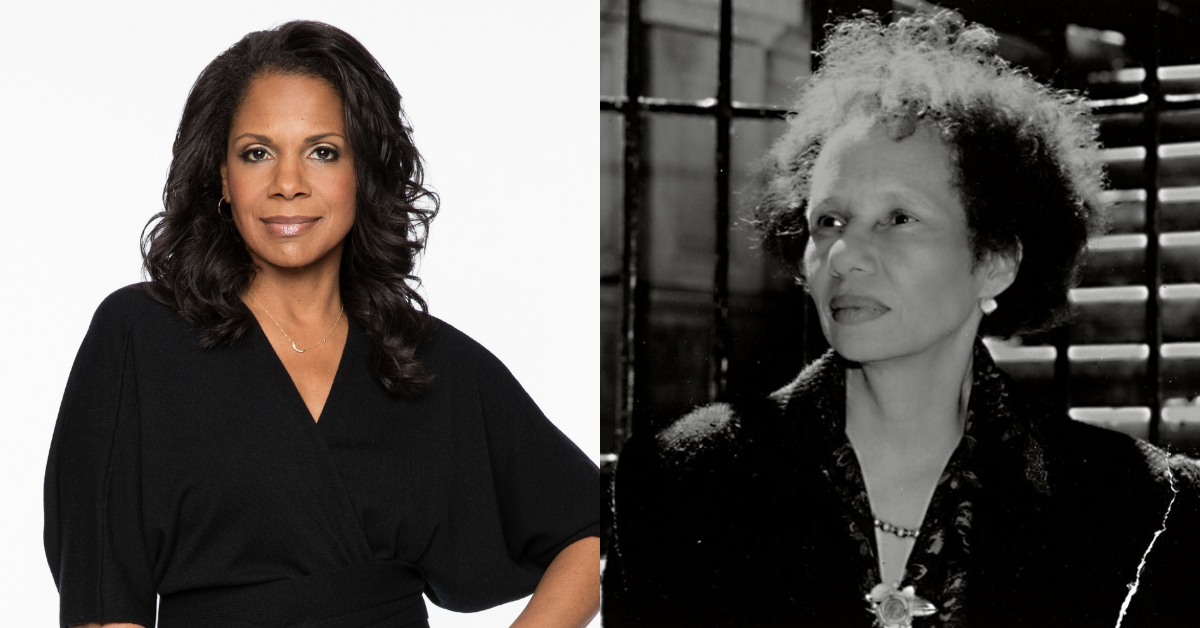 A member of the Theater Hall of Fame, Adrienne Kennedy will make her Broadway debut with this production at age 90. A well-known prize-winning playwright as well as lecturer and author who has been contributing to American theater for over six decades, Kennedy is best known for her plays such as Funnyhouse of a Negro, June and Jean in Concert, Sleep Deprivation Chamber, and numerous other plays and books.

“I am so thrilled. It’s only taken me 65 years to make it to Broadway!”

Ohio State Murders is an unusual look at the destructiveness of racism in the United States. When SuzanneAlexander (McDonald), a fictional Black writer, returns to Ohio State University to talk about the violence in her writing, a dark mystery unravels.

Dates, casting and the creative team will be announced in the coming months.

Tony-winning director Kenny Leon has been a longstanding advocate for arts education for decades. As a result of his hard work, he will soon...

Tony Award-winning director Kenny Leon is back at it again! The Broadway director was highlighted earlier this month as the Keynote Speak for Broadway...