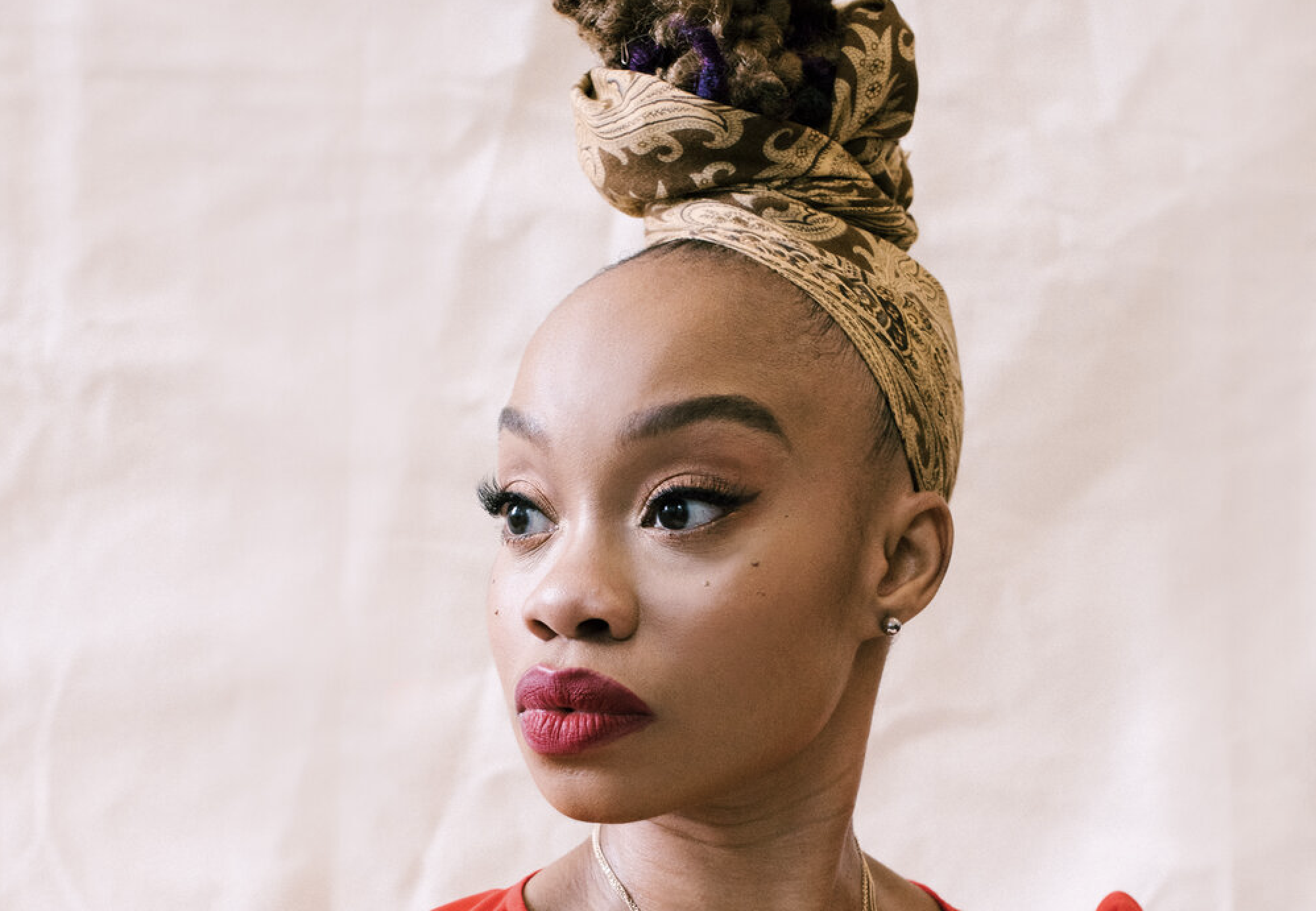 There is magic in the air, for colored girls… magic! Antonyo Award winner and Tony Award nominee Camille A. Brown will direct and choreograph the upcoming production of Ntozake Shange’s for colored girls who have considered suicide/when the rainbow is enuf on Broadway in 2022. This will mark her directorial debut on Broadway and also make her the first Black woman to serve as both director and choreographer on a Broadway production in more than 65 years. She follows in the footsteps of Katherine Dunham who directed and choreographed several revues and a musical in the 1940s.

Brown won the 2020 Antonyo Award for Best Choreography for her work on the Off-Broadway production of for colored girls… at The Public Theatre. Among her lengthy choreography credits are two proven Broadway Black favorites from previous seasons, Once On This Island and Choir Boy by Tarrell Alvin McCraney. She’s also no stranger to the small screen, known for her work on “Jesus Christ Superstar Live in Concert,” the Oscar-nominated Netflix film Ma Rainey’s Black Bottom, as well as the Metropolitan Opera’s production of Porgy and Bess. She is the founder and artistic director of the award-winning dance company Camille A. Brown and Dancers.

“I’m extremely thrilled and honored to helm this new production of for colored girls…,” said Brown. “It’s an amazing feeling to bring this seminal show back to Broadway 45 years after it opened at the Booth Theatre on September 15, 1976. I look forward to diving into the divine Ntozake Shange’s choreopoem and celebrating her legacy.”

A groundbreaking work in modern American theater, for colored girls who have considered suicide/when the rainbow is enuf returned to The Public Theater in 2019 for the first time since it premiered in 1976, before its breakthrough run on Broadway in . Filled with passion, humor, and raw honesty, legendary playwright/poet Ntozake Shange’s formchanging choreopoem tells the stories of seven Black women using poetry, song and movement. With unflinching honesty and emotion, each woman voices her survival story of having to exist in a world shaped by sexism and racism.

Nelle Nugent, Ron Simons and Kenneth Teaton will produce for colored girls who have considered suicide/when the rainbow is enuf on Broadway. Further details including a cast, creative team, venue and performance dates are to be announced.

“It is an honor to help usher the return of Ntozake Shange’s groundbreaking work to Broadway under the direction and choreography of Camille A. Brown, who is herself blazing a new path on Broadway as the first Black woman in more than 65 years taking on this dual role,” said producer Ron Simons. “I am quite confident that the ancestors and Ntozake’s spirit are lifted.”

In this article:Camille A. Brown, for colored girls who have considered suicide when the rainbow is enuf, Ron Simons

The for colored girls who have considered suicide/when the rainbow is enuf Broadway revival written by Ntozake Shange will play the Booth Theatre this...

Ahead of its Broadway debut, Thoughts of a Colored Man, written by Keenan Scott II, will engage audiences with a new initiative sponsored by...

When COVID first arrived, our first thoughts were to (as grandma would say during a thunderstorm) sit still, be quiet, and wait for it...