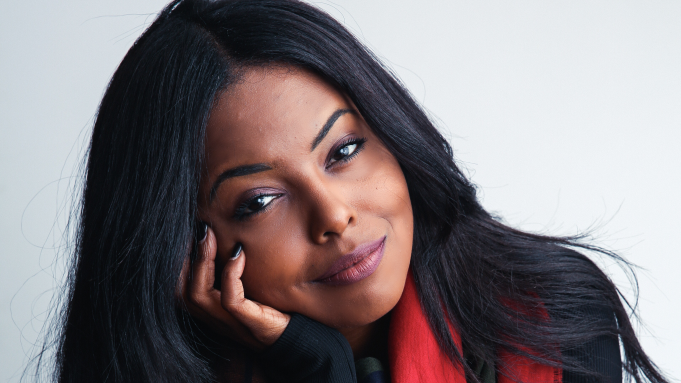 Adrienne Warren is spreading her wings and lending her talents to a new miniseries set to air on ABC in 2021. The Women of the Movement will be a six-part program that will star Warren as Mamie Till-Mobley, the mother of Emmet Till. The series will follow Mamie Till-Mobley as she champions the fight for justice after her son was brutally murdered in the Jim Crow south in 1955 at the age of 15 years old.

The series is inspired by the book Emmett Till: The Murder That Shocked the World and Propelled the Civil Rights Movement by Devery S. Anderson and is created by Marissa Jo Cerar. The miniseries will be produced by Will Smith and Jay Z (production team for Fela!).

Adrienne Warren is currently nominated for a Tony Award for Best Lead Actress in a Musical for her role as Tina Turner in Tina: The Tina Turner Musical. We know Warren will be simply the best!

Big wheels keep on turning! As we’ve watched for the past year many Broadway, Off-Broadway, and West End productions fall silent as the coronavirus...