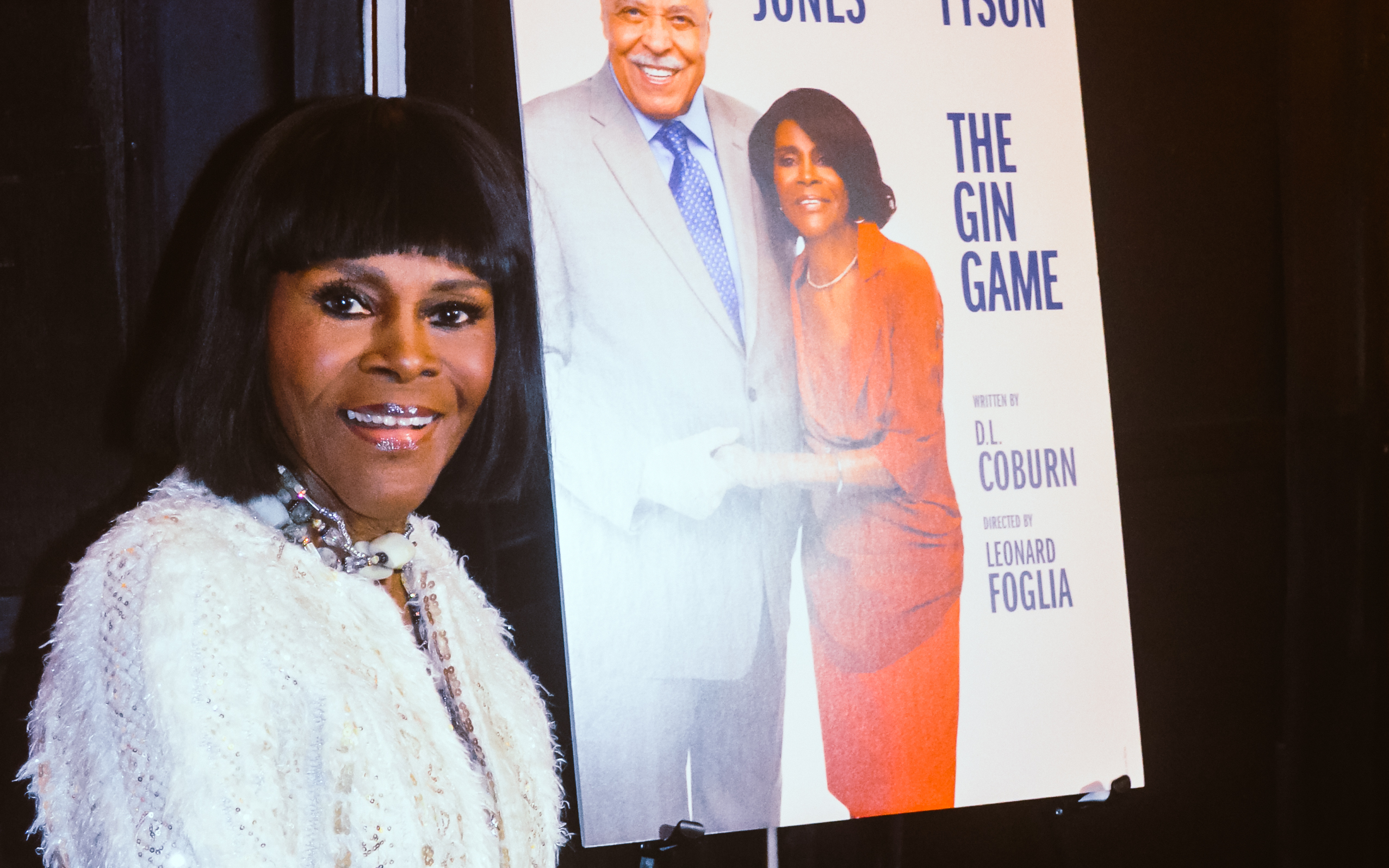 Cicely and Cuba Gooding Jr. in the 2013 Broadway production of The Trip to Bountiful. Photo by Joan Marcus

Tonight (Thursday, January 28th, 2021), we lost a titan, a Broadway Black legend, an unstoppable force. Tonight, on January 28th, 2020, the countless award-winning actress Cicely Tyson has passed away at the age of 96.

From growing up with nothing, a childhood of poverty, constant scrutiny from the public, and the continuous challenges that the entertainment industry places on Black women, Ms. Tyson rose above it. She showed the world the strength and power of a Black woman determined to succeed.

She was a woman of distinction. She was one of the 2016 Presidential Medal of Freedom recipients, the nation’s highest civilian honor. President Barack Obama said: “Cicely’s convictions and grace have helped for us to see the dignity of every single beautiful memory of the American family.” She has also won an Academy Award, multiple Emmys, a Peabody, and was inducted into the Television Hall of Fame just last year.

Not only did she have an expansive and dignified film and television career, but she also had a beautiful Broadway resume that spanned from 1959 with Lonnie Coleman’s Jolly’s Progress, to her final show in 2015, Donald L. Coburn’s The Gin Game.

And don’t think we won’t take a moment to reflect on her rightly deserved Tony award-winning performance as Miss Carrie Watts in Horton Foote’s The Trip to Bountiful. No one is given the title legend overnight. That title must be earned, and she earned it, time and time again. Every role she played, she played with heart, specificity, and skill.

Rest in Power, Ms. Cicely Tyson. Thank you for all the light you gave us. We will see to it that your legacy lives on.

Broadway Black favorites came from all over to both acknowledge and honor Ms. Tyson’s legacy on social media:

Watch Broadway Black’s beloved leader, Drew Shade, interview Cicely and the rest of the star-studded cast during the opening night of our Queen’s final Broadway show, The Gin Game:

In this article:BWYBLK Weekly, Cicely Tyson, icon, In Memoriam, legend

According to Deadline, Charlie Robinson, veteran stage, film, and television actor, mostly known for his time as “Mac Robinson” on the NBC series Night...