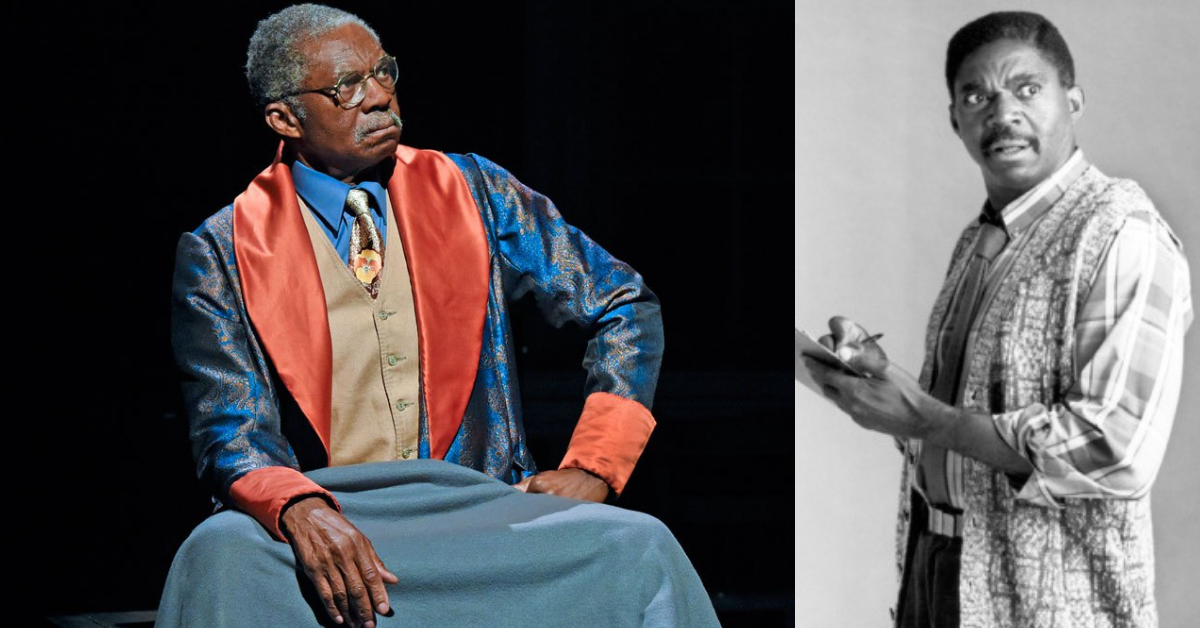 According to Deadline, Charlie Robinson, veteran stage, film, and television actor, mostly known for his time as “Mac Robinson” on the NBC series Night Court, died of cancer complications on Sunday, July 11th, in Los Angeles age of 75.

Charlie Robinson was also a regular on the series Buffalo Bill before his time on Night Court. He also had a recurring role on the hit show Home Improvement. Over his career, he acquired 125 television and film credits, including guest roles on The Bernie Mac Show, Charmed, House, 30 Rock, Key and Peele, Grey’s Anatomy, and This Is Us for television, and  Apocalypse Now, Set It Off, and Antwone Fisher on film.

He is survived by his wife, Dolorita Noonan-Robinson, and his children Luca, Charlie, Christian, Byron; grandchildren, and great-grandchildren.

Robinson, his widow, paid tribute to the late actor:

“Once referred to by Martin Landau as ‘the greatest, underestimated actor in Hollywood,’ Charles Robinson was the love of my life, husband, father, grandfather, and great grandfather. He was truly the working actor’s actor, and of all his passions, his craft took center stage, with his family being the wind beneath his wings, so he could soar to unbelievable heights! On behalf of my husband and family, I thank you for being part of the audience.”

Sending love, light, and condolences to his family and friends.

In this article:Charlie Robinson, In Memoriam