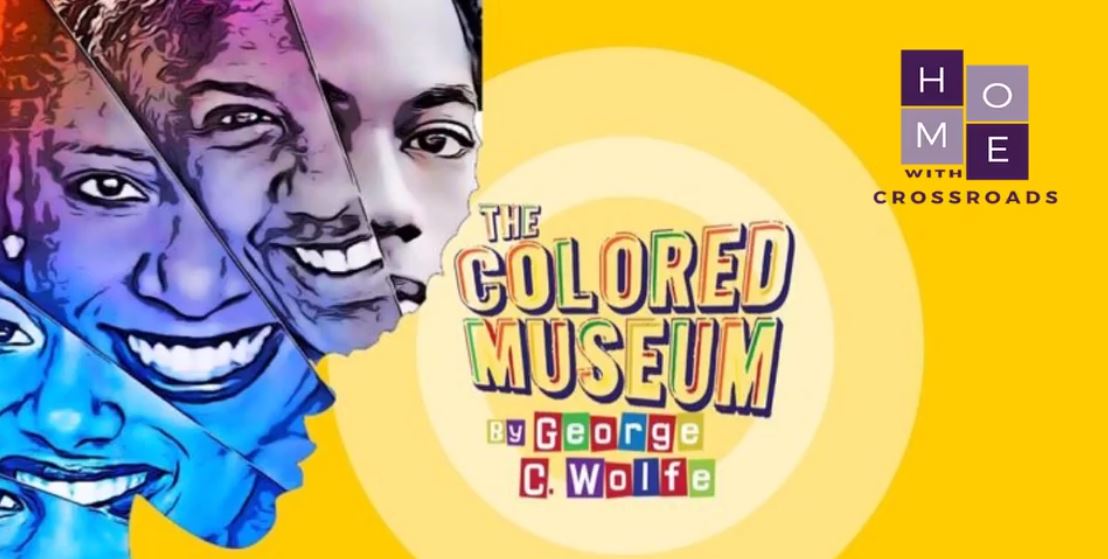 “The Hairpiece” from The Colored Museum

The PBS broadcast of George C. Wolfe’s The Colored Museum is now streaming online from February 3rd through February 28th.

The Colored Museum originally premiered at Crossroads Theatre Company in 1986, which is fitting since they are hosting the stream on their website.

You can view The Colored Museum in its entirety here. Also, visit Crossroads Theatre to check out André De Shields and Haarlem Nocturne, Melba Moore: Sweet Songs of the Soul, and more!

As 2020 comes to a close, we are all waiting with bated breath to see what could be on the other side of the...