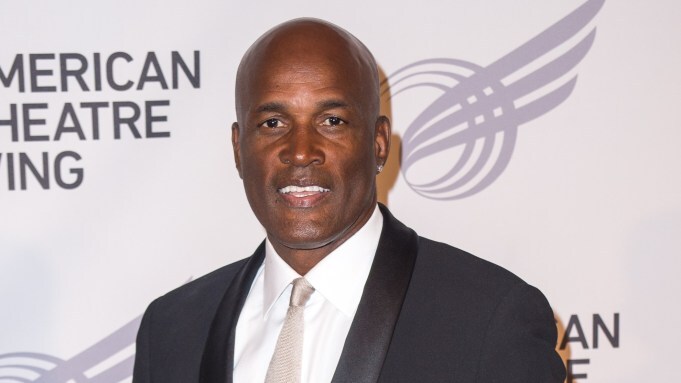 Tony-winning director Kenny Leon has been a longstanding advocate for arts education for decades. As a result of his hard work, he will soon be honored by the Educational Theatre Foundation (ETF) at their third annual Theatre Alive! Gala as the Craig Zadan Theatre for Life Award recipient.

Through his own True Colors Theatre Company based in Atlanta, GA, Leon has set the stage for the next generation of theatre-makers; inspiring them to take the reigns of their own destinies and using the arts as a catalyst for social change. He already serves on the advisory board for the Educational Theatre Foundation’s Pathway Initiative, “which creates opportunities for high school students to work with industry professionals of color and perform works encouraging dialogue and racial equality.” His commitment to this cause comes at a time when a global pandemic halted the productions of not only Broadway, but also school productions across the country. Through the efforts of Kenny Leon and ETF, the gala will be raising funds for the Thespian Reliefs Grant to Save School Theatre, which supported in keeping struggling arts programs in school afloat; and Pathway, an initiative through ETF to counter racial disparities in the theatre.

The award is named after famed producer and writer Craig Zadan. ETF president Julie Cohen Theobald says, “Kenny Leon embodies the spirit of the Craig Zadan Theatre for Life Award…and we’re thrilled to pay tribute to the resilience of school theatre programs through Theatre Alive!” Leon, who is only the third recipient of this award, has ignited the Broadway stage time and time again with productions that highlight the beauty and boldness of the Black experience. Those productions include: A Raisin In the Sun, A Soldier’s Play, Much Ado About Nothing, and Fences, for which he won the 2014 Tony Award for Best Direction of a Play.

The virtual gala will stream free on Playbill. To register for the event and to make a donation to the Educational Theatre Foundation, visit HERE.