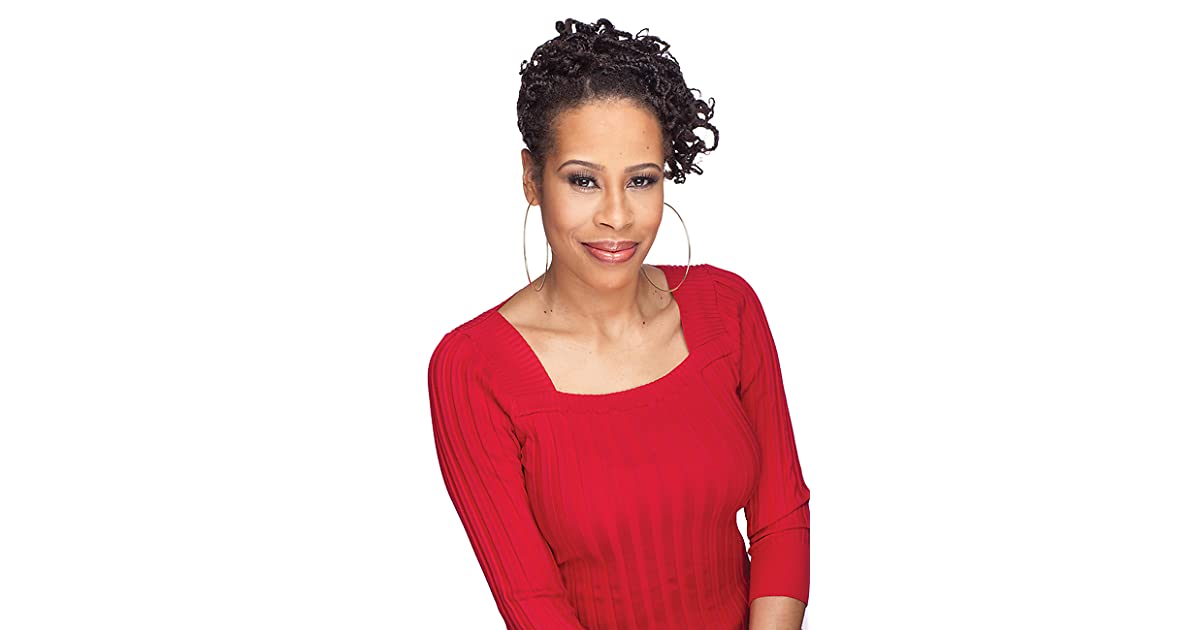 Detroit’s own, Dominique Morisseau, has just been named the new Executive Artistic Producer of Detroit Public Theater (DPT). As a longtime supporter and advocate for the arts in her hometown Motor City, Dominique will be lending her talents and expertise to a burgeoning theatre landscape. Dominique and DPT have had a strong partnership since 2014, and as the new Executive Artistic Producer, she will be responsible for reimagining a more inclusive and more diverse artistic space.

As part of a long list of playwrights who have had their works produced by DPT (including her own “Detroit Projects” cycle), her new role will oversee audience and community engagement, a focus in increasing donor sponsorship, attention to equity, diversity, inclusion, and accessibility leadership. In a statement, she said, “I have been an advocate for this theatre since its inception in our city, mostly because of its original intent to not just provide professional Equity-level productions to our city, and Equity-contracted work to Detroit’s local theatre artists, but to also support a thriving theatre community by which Detroit’s pre-existing theatre companies can benefit and be supported in adjacent work. I was already an original board member of the theatre, but with the recent wave of activism in the theatre industry at large, and particularly around leadership in theatre administrations, I felt that it was time to shift in my position and participation level.”

In her efforts to bring her own seat to the table, Dominique said, “I reached out to DPT’s producing artistic directors and told them that I wanted a leadership position at the theatre, and they enthusiastically agreed. I want people to know this origin story because it is important to see yourself in positions where people like you may be unrepresented or under-represented, and know that you can stake your claim to a seat at the table.” Dominique is a MacArthur Genius Grant recipient, a two-time NAACP Award recipient, and the Tony-nominated book writer for the musical Ain’t Too Proud: The Life and Times of the Temptations. Congratulations Dominique!