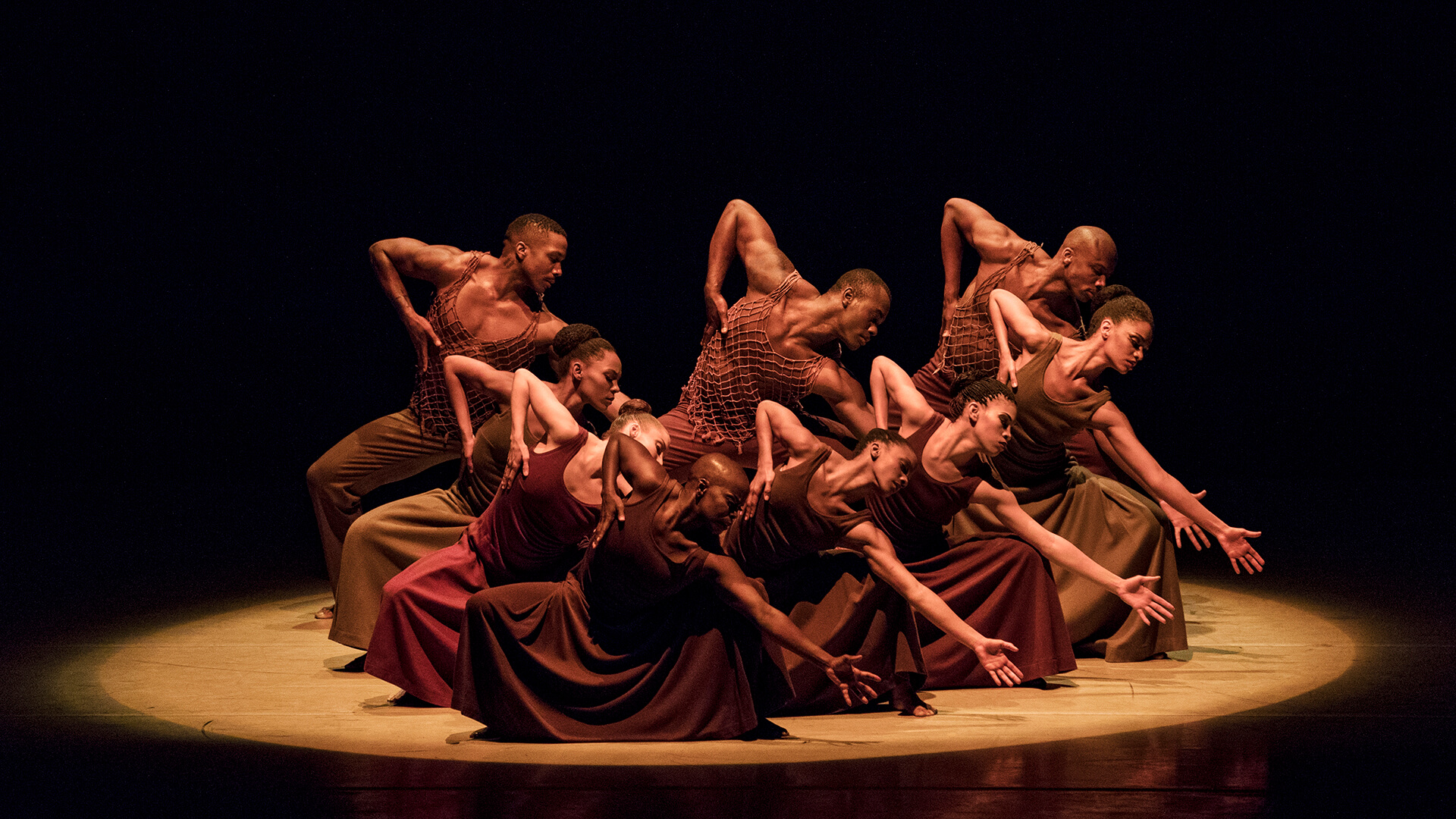 Any day money is put in the hands of black people, it’s a good day. The National Black Theatre, Alvin Ailey American Dance Theater, The Apollo Theater, and Negro Ensemble Company are among the dozens of non-profit performing arts companies awarded Cultural Development Fund grants of up to $100,000 from the NYC Department of Cultural Affairs.

The acclaimed theater, The Apollo, among a long list of grant recipients.

The grants, totaling $47.1 million, include new investments and measures to support the city’s nonprofit cultural sector as it continues to struggle through the pandemic. These include allocating funding to hard-hit BIPOC communities and supporting arts education programs.

The department also announced that those receiving funding this upcoming year will also be receiving funds in 2022 of a similar amount, pending final budgets. NYC really has been leading the way in America when it comes to actively working to protect and support its citizens. Not perfect, by any means, but as always, a win for any black group is a win for us all.

Look below for a larger list of NYC arts organizations impacted.

And we are off!! Many of us are ripping and running at the start of 2020, seeking to catapult ourselves into the new decade....