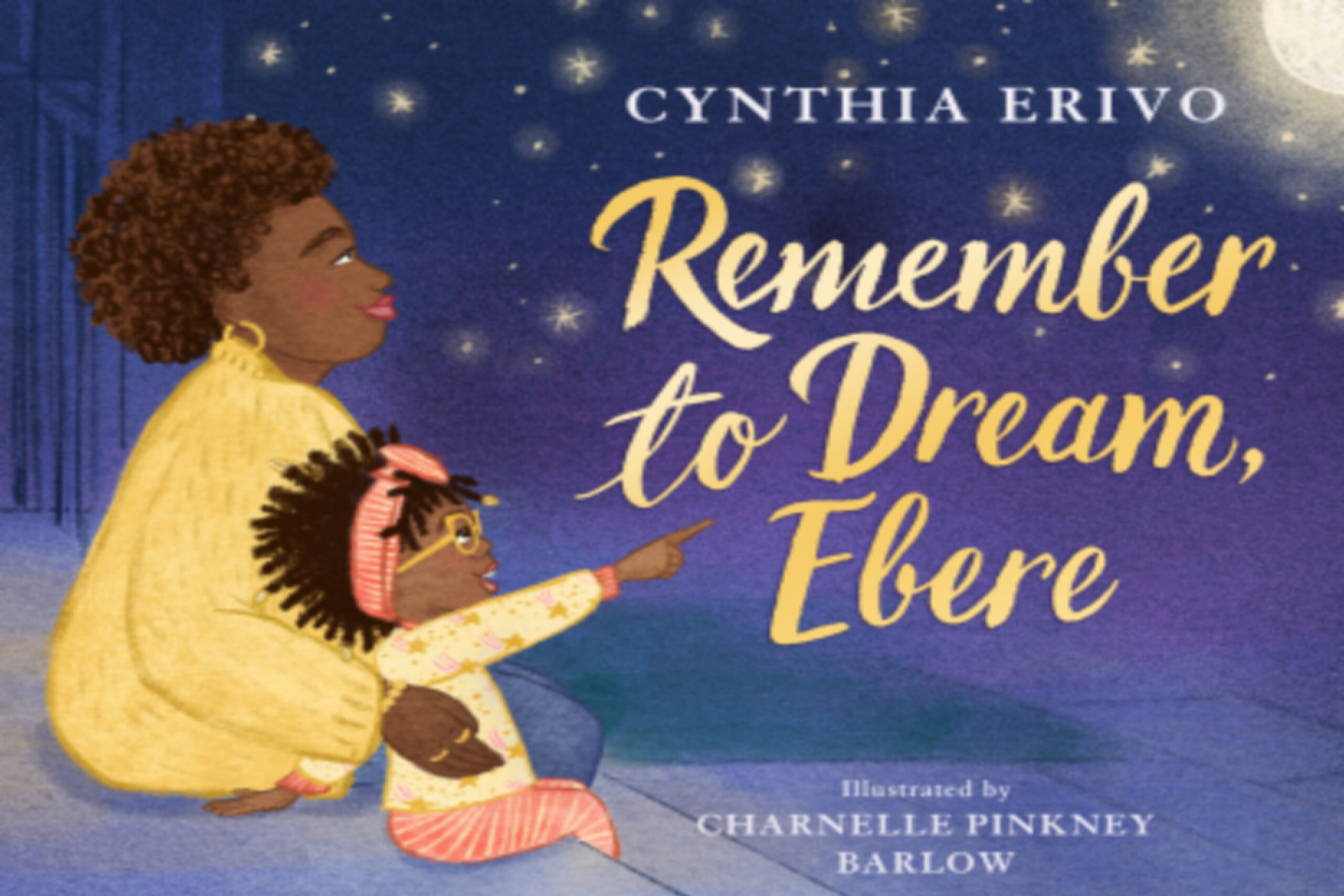 Adding to her already stellar roster of talents as a Tony- Grammy- and Emmy winning actress, Cynthia Erivo is now adding author to her resume. The Color Purple star and Academy Award nominated actress has been hard at work with her upcoming children’s book, Remember to Dream, Ebere, that is slated to debut this September 28 through Little, Brown Books for Young Readers. “We are thrilled to be publishing Cynthia Erivo’s debut children’s book, and to partner with her to share her message to dream big,” said Farrin Jacobs, Vice President and Editorial Director, LBYR.

Photo by Wikimedia via Rhododendrites

The book centers on a mother and daughter who dream together beyond what the world has for them. The young protagonist goes to bed at night and dreams of being and going anywhere she sets her mind, after her mother tells her, “Remember to dream, Ebere.” Erivo says, “I wanted to give the readers a little hope, knowledge, and a belief that their dreams are important, and no dream is too big or too small. This book is extremely close to my heart.” The book is illustrated by Charnelle Pinkney Barlow, and is inspired by Cynthia’s own relationship with her mother, being encouraged to dream and grow as a young girl.

Dreaming bigger and bolder is a part of Cynthia’s natural charm. She will soon star as the Queen of Soul, Aretha Franklin, in an upcoming docu-drama for National Geographic entitled, Genius: Aretha. She is also working on her debut solo music project as well as developing a film based on the life of Sarah Forbes Bonetta, which she will star in and produce.

Congratulations, Cynthia! Thank you for reminding us to dream!!