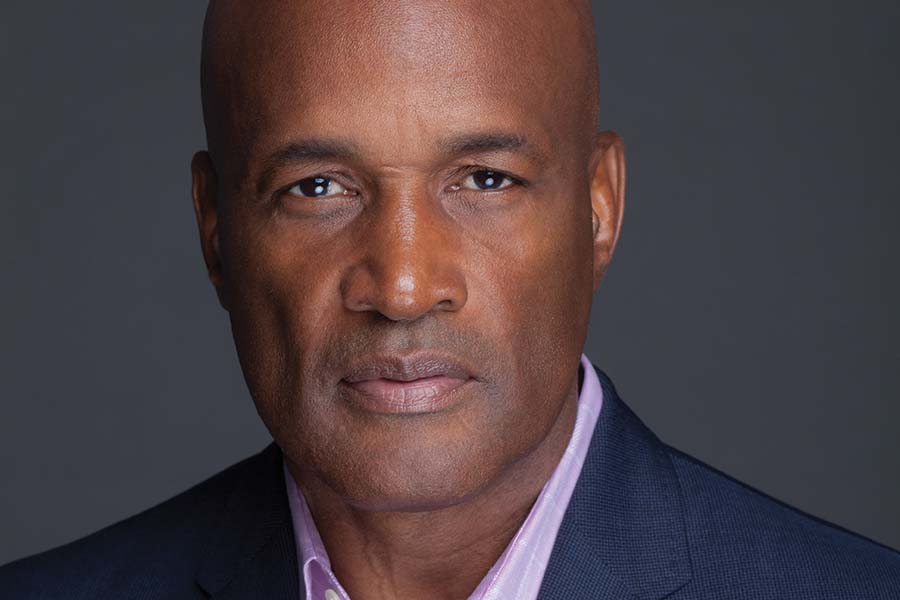 Tony Award-winning director Kenny Leon is back at it again! The Broadway director was highlighted earlier this month as the Keynote Speak for Broadway & Beyond, a virtual panel for BIPOC Stage Managers, and has now been named the Senior Resident Director for the Roundabout Theatre!

The role of Senior Resident Director gives Leon the opportunity to participate in the season selection of plays and musicals, but also lead the search for bringing more BIPOC directors and creatives to Roundabout’s company. His accolades of creating a space for Black performers continue with him being the Co-Founder of the prestigious August Wilson Monologue Competition.

Kenny Leon is also well known for winning the 2014 Tony Award for Best Play for the revival of A Raisin in the Sun, directing American Son, Gem of the Ocean, and the NBC performances of The Wiz Live and Hairspray Live.