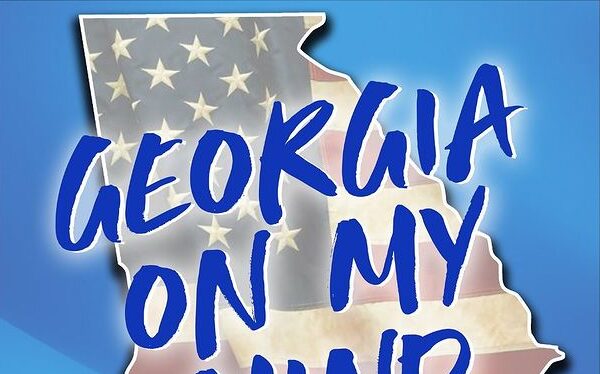 Georgia will be on your mind for a long while if these Broadway stars have anything to do with it! James Wesley and Seth Rudestky have brought together some of the biggest entertainers in theatre and film to do a remake of the classic song “Georgia on my Mind”, originally performed by Ray Charles. Seth and Rudetsky came together with director Schele Williams, Audra Mcdonald and Broadway Inspirational Voices’ Joseph Joubert and Micheal McElory to recreate this beautiful song and bring it to the homes of Broadway fans everywhere.

The song premiered during Stacy Abrams’ “Rock the Runoff” virtual concert. The proceeds will help to raise funds and awareness for every eligible Georgian to have the resources and information needed to go and vote. Stage and screen stars from all over the country contributed their vocal talents, from the safety of their homes for the video. With awesome performers like Idina Menzel, Blair Underwood, Renee Elise Goldberry, Vanessa Williams, Ben Platt, Billy Porter, Danielle Brooks, Lin-Manuel Miranda rounding out this amazing group of voices you are sure to be blown away by this song and surely motivated to GO VOTE!

Are you a GA citizen? Are you registered to vote? If you aren’t sure or would like to start the process so that you can be at the polls on January 5th, click HERE! For those who aren’t Georgia citizens but still want to Help Win Georgia, click HERE

In this article:Broadway, Georgia, Vote