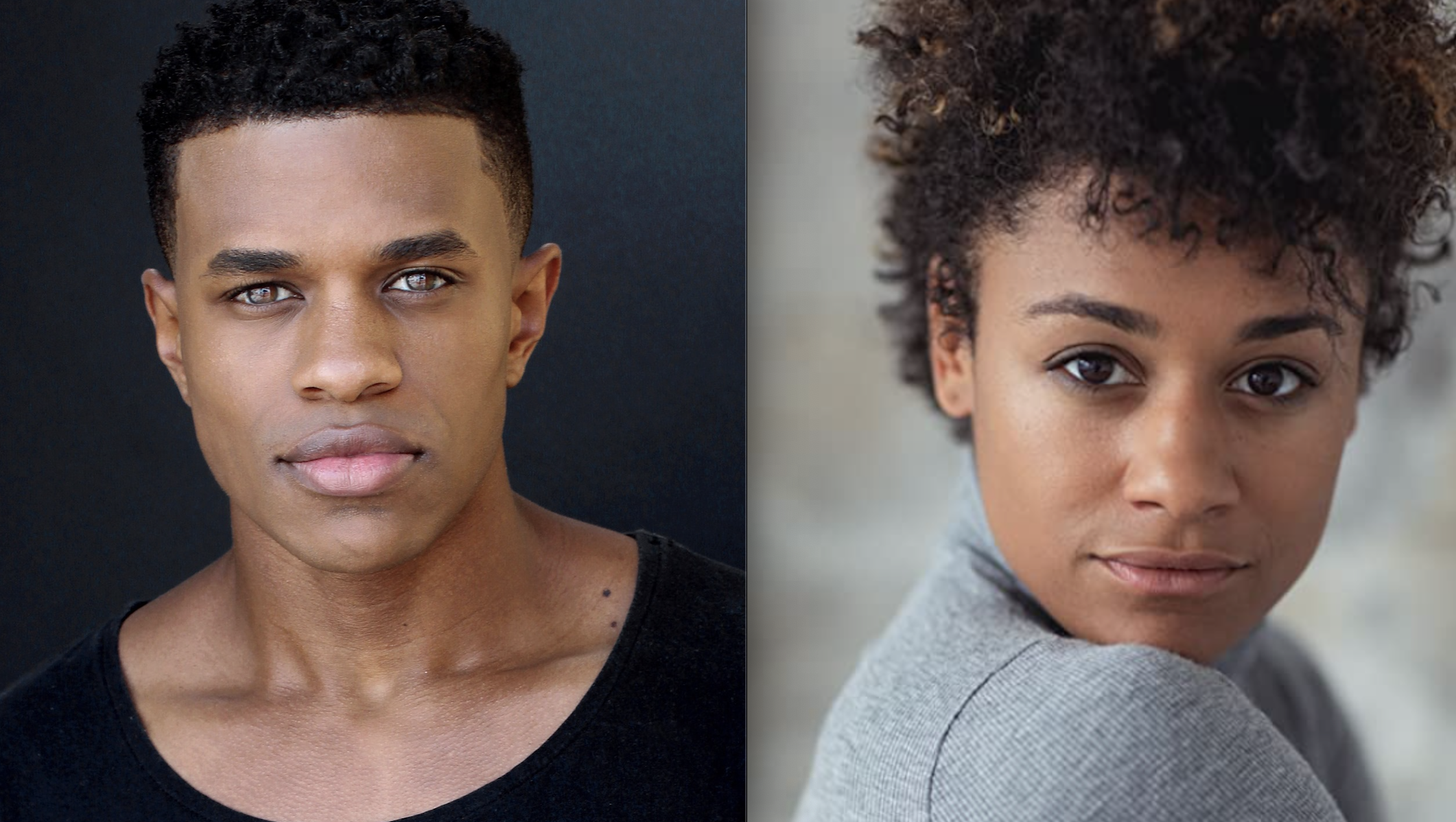 Now this is the type of representation we like to see! Broadway stars Jeremy Pope and Ariana Debose put in the work, secured the bag and Forbes had no choice but to take notice. Ariana (29) and Jeremy (28), earned their way onto the 2021 Forbes 30 under 30 list.

Jeremy Pope, best known for his Tony nominated roles as Pharus in Tarell Alvin Mccraneys’ Choir Boy and Eddie Kendricks in Dominique Morisseaus’ Ain’t Too Proud: The Life and Times of the Temptations, received his first Emmy nomination for Outstanding Lead Actor in a Limited series or Movie for his role as Archie in the Netflix miniseries Hollywood this summer. He also picked up the African Americans Film Critics Association Award for Breakthrough Performer along with being named among the fifty heroes “leading the nation toward equality, acceptance and dignity for all people” by Queerty magazine. Jeremy and those pretty brown eyes are slated to join the cast of FX’s Pose for season 3 and take on the role of Sammy Davis Jr. in the Janet Mock directed film “Scandalous!”.

Surrounding the release of Hamilton: An American Music this summer on Disney+, the world was introduced to Ariana DeBose’s stunning portrayal as “The Original Bullet”. Audiences may also recognize Ariana from her role as Alyssa Greene in the upcoming film adaption of The Prom on Netflix. After leaving Hamilton in 2016, she joined A Bronx Tale as Jane before originating the role of Disco Donna in Summer: The Donna Summer Musical which earned her a Tony nomination for Best Performance by a Featured Actress in a Musical. It was announced earlier this year that she will be playing Anita in the film adaptation of West Side Story, scheduled for a 2021 release.

Congratulations to them both!

In this article:30 Under 30, Ariana Debose, Forbes, Jeremy Pope

The Collaboration, a play about the unlikely partnership between Andy Warhol and Jean-Michel Basquiat, is set to open on Broadway tomorrow at the Samuel...