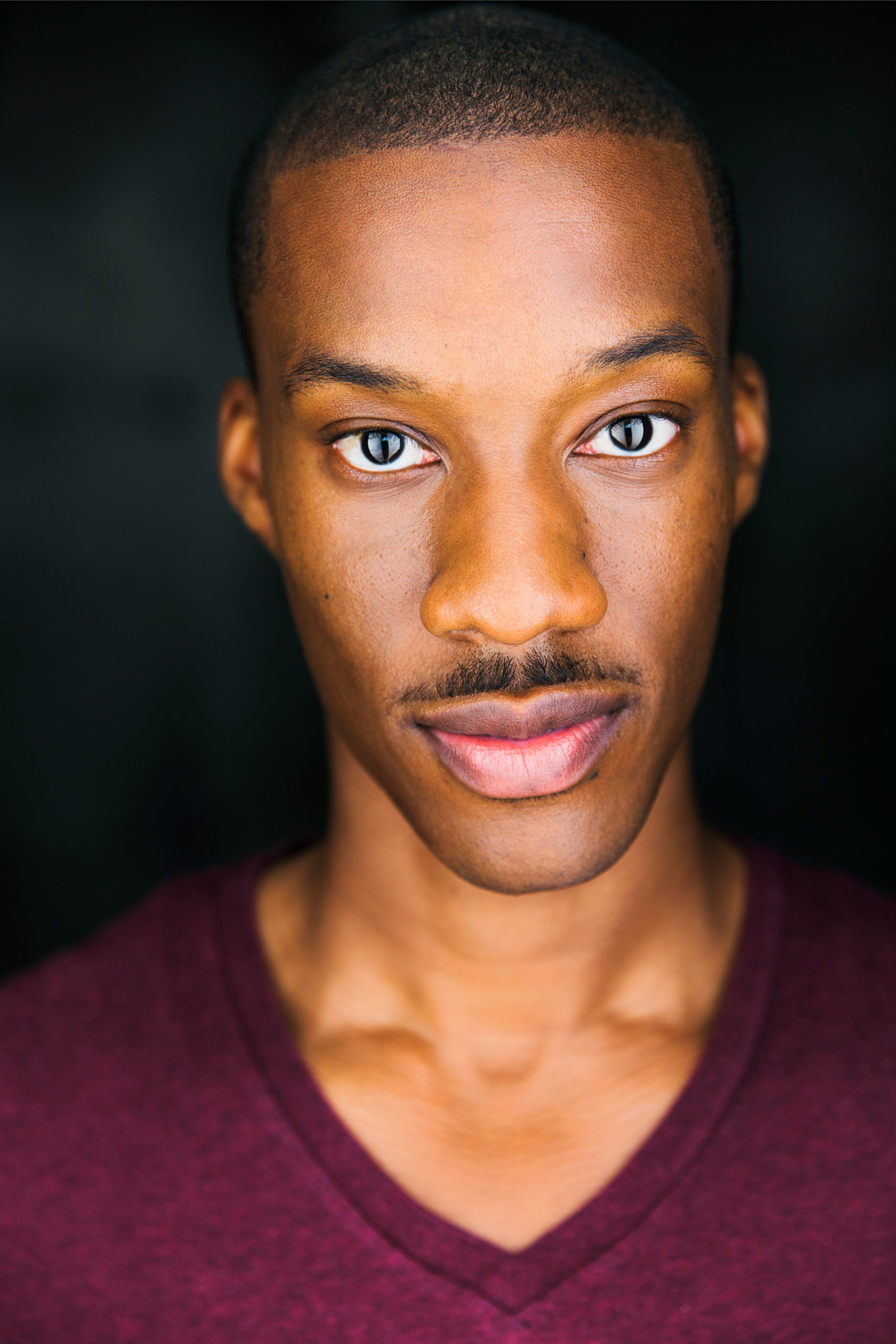 Vineyard Theatre Artistic Directors Douglas Aibel and Sarah Stern, and actor-playwright-director-producer Colman Domingo announced recently that York Walker will be the inaugural recipient of the Colman Domingo Award. Seeded in 2019 from the longtime collaboration between The Vineyard and Domingo, the Colman Domingo Award will be bestowed annually to a multi-faceted Black male or male-identifying theatre artist to provide support and resources to create new work. Recipients are selected directly by The Vineyard and Mr. Domingo and receive a cash stipend, workshops and other developmental opportunities, access to writing and studio space, mentorship, and the ongoing support of The Vineyard.

Colman Domingo says, “It has been my hope to support the next generation of multi-hyphenate theatre artists in some impactful way.  Not only by mentorship, but with a financial award. I knew that this was a perfect partnership with Vineyard Theatre which has been a New York home for me for over 10 years. They helped me flex my artistic muscles as an actor and playwright with my productions of A Boy and His Soul and Dot. They were the cheerleader who helped me see that I had something to offer The Scottsboro Boys, for which I am eternally grateful. I was so honored that they chose to honor my body of work at the 2019 gala. I wanted to give a gift back in return. To create an award for an African American man who could use the hand, access and support that The Vineyard and I could provide. It seems fitting that we are ready to announce our inaugural recipient during this profound moment of change, when we truly need to hear African American voices. It is our pleasure to gift this award to YORK WALKER.”

Aibel and Stern said, “A few days before we were to honor our friend and artistic collaborator Colman Domingo at our gala last year, he called us with an idea. He wanted to give back, to invest in theatre artists who, like him, had battled obstacles of being a Black male in our country and in the American Theatre; artists who, like him, wore multiple creative hats and who were developing their gifts as generative artists and playwrights. Over the past year, we have worked together to envision and bring into being this new annual award, the Colman Domingo Award, which will provide artists at a pivotal point in their career with time, space, and resources to make the work they want to make. York Walker is a truly gifted theatre artist, whose work as a playwright electrifies us with its intelligence, poetry, vivid emotional life, and theatrical daring. We are grateful to deepen a relationship with him at The Vineyard and to be able to offer support as he seeks to focus on his writing. We look forward to the work that he and future recipients of the Colman Domingo Award will create — work we need on our stages and in our world.”

York Walker says, “I am so grateful to Colman Domingo and the Vineyard Theatre for this award. At this moment when our country is being forced to reconcile with its history, I believe we need black narratives now more than ever. I am excited to use this opportunity to uplift and empower black people through my work and continue to utilize storytelling as an instrument for substantive change.”

The 2020 Colman Domingo Award is made possible through the generosity of Joe and Mary Ann Allen.

Colman Domingo hosts and is Executive Producer of “Bottomless Brunch at Colman’s” for AMC.  In 2020, he received his Honorary Doctorate Degree in Humane Letters from Ursinus College. He is a Juilliard School Creative Associate and has guest lectured at USC, UCSD as well as on faculty of the National Theater Institute. Mr. Domingo is a Tony®, Lawrence Olivier, Drama Desk, Drama League and NAACP Theatre Award nominee and an OBIE and Lucille Lortel Award-winning actor, playwright, director and producer. He has been recently celebrated as a Newport Beach Film Festival’s Artist of Distinction and honored by Vineyard Theatre for his thirty year body of work. Domingo recently filmed “Without Remorse”, with Michael B. Jordan for Paramount. Colman stars in A24’s “Zola’, “The God Committee” alongside Kelsey Grammar and Julia Stiles, “Ma Rainey’s Black Bottom” alongside Viola Davis and Chadwick Boseman, produced by Denzel Washington, and MGM’s Candyman written and produced by Jordan Peele. Colman recurs on the critically acclaimed “Euphoria” on HBO. Going into its sixth season, Colman stars on AMC’s global hit “Fear The Walking Dead” as Victor Strand. Domingo is a recipient of The Best Drama Actor from The 2018 Independent Television Festival presented by the Television Academy®  in Nothingman directed by Eli Kooris and Joshua Shaffer. Colman is a recent recipient of the Sundance Feature Film Program Grant. Mr. Domingo has developed a one hour original drama series for television, titled “West Philly, Baby,” for AMC studios, based on his award winning play Dot. He also has in development a half hour comedy for HBO, entitled “Peaches.” He is the CEO and Executive Producer of Edith Productions which has a first look deal with AMC Networks.

Vineyard Theatre is an Off-Broadway theatre company dedicated to nurturing the voices of daring artists, and to developing and producing work that pushes the boundaries of what theatre can be and do. One of the country’s preeminent centers for the creation of new plays and musicals, our work seeks to challenge and inspire all of us to see ourselves and our world from different perspectives.

Drew Shade (Actor/Producer) is a theatre enthusiast who fosters artistic diversity and excellence for the love of Black theatre artists. He is the Founder/Creative Director of Broadway Black, a digital platform designed to shed light on the beauty, brilliance, and talent that is Black Broadway. He is the creator and co-host of the Off-Book Podcast which features the incredible talent of Black people in the Broadway community from playwrights, to performers, to stage managers, and more. He is also the Creator and Executive Producer for The Antonyo Awards, an awards show that specifically drew attention to awarding honors to Black theatre artists across the Broadway community. “Have a belief in yourself that is bigger than anyone’s disbelief.” – August Wilson