Musicals That Heal: Lilli Cooper and Denee Benton star in Virtual Performance of Haley at Therapy

London's Songs For A New World To Stream On Demand 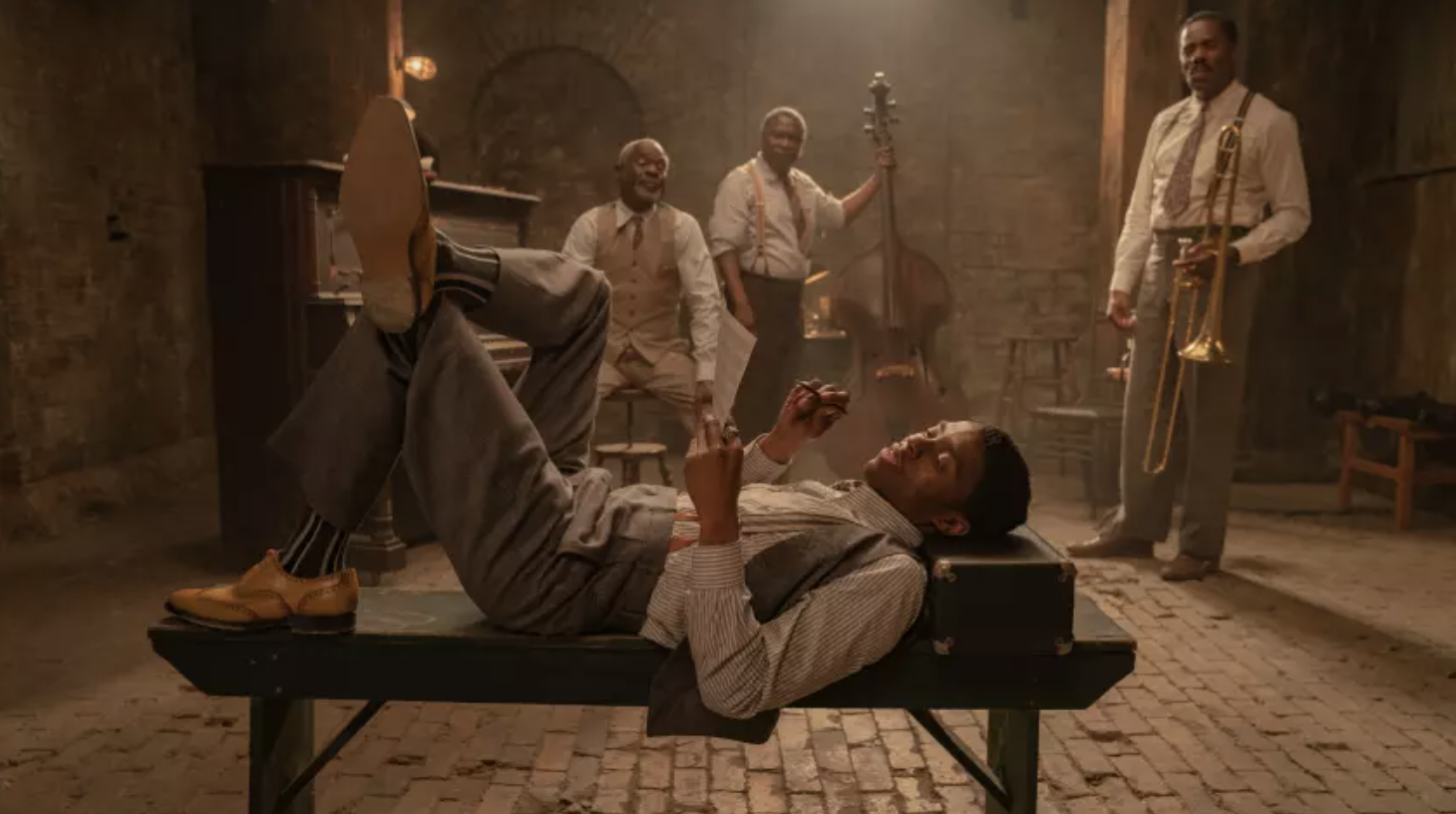 All those having a Hot Girl Semester can end it with a special treat to honor one of the OG Hot Girls, Ma Rainey. Howard University and the August Wilson Society (AWS) will host “Ma Rainey’s Black Bottom Virtual Jam Session” on Saturday, December 19th, at 5 pm EST in partnership with Netflix.

The session will not only honor the work of August Wilson, but it will also pay respects to entertainment giant and Howard alum Chadwick Boseman, in the final film he shot before passing. The Jam Session will also hold a unique panel discussion about the differences between the piece in its original play format and the new film.

The two-part event, led by AWS president Shandra G. Shannon, Ph.D., will feature Phylicia Rashad, Ruben Santiago-Hudson, and Ebony Jo-Ann. Additionally, there will include an exclusive interview with the Tony Award-winning director and icon George C. Wolfe and the  Tony, Olivier, and NAACP award-nominated actor Colman Domingo, who plays Cutler in the film.

You can register for this FREE event HERE!

The film itself is out Friday, Dec 18th, on Netflix. Check out the trailer below!

My Book of Mormon Family by Kimberly Exum, Broadway’s Nabulungi

Wicked’s Brittney Johnson Speaks Out About Racism on Broadway

Cooper Howell speaks out about racism at Frozen: Live at Hyperion

The Bold, The Black, and the Beautiful: Metropolitan Opera to Stream Black Operas in February

Broadway & Beyond is Here For BIPOC Stage Managers!