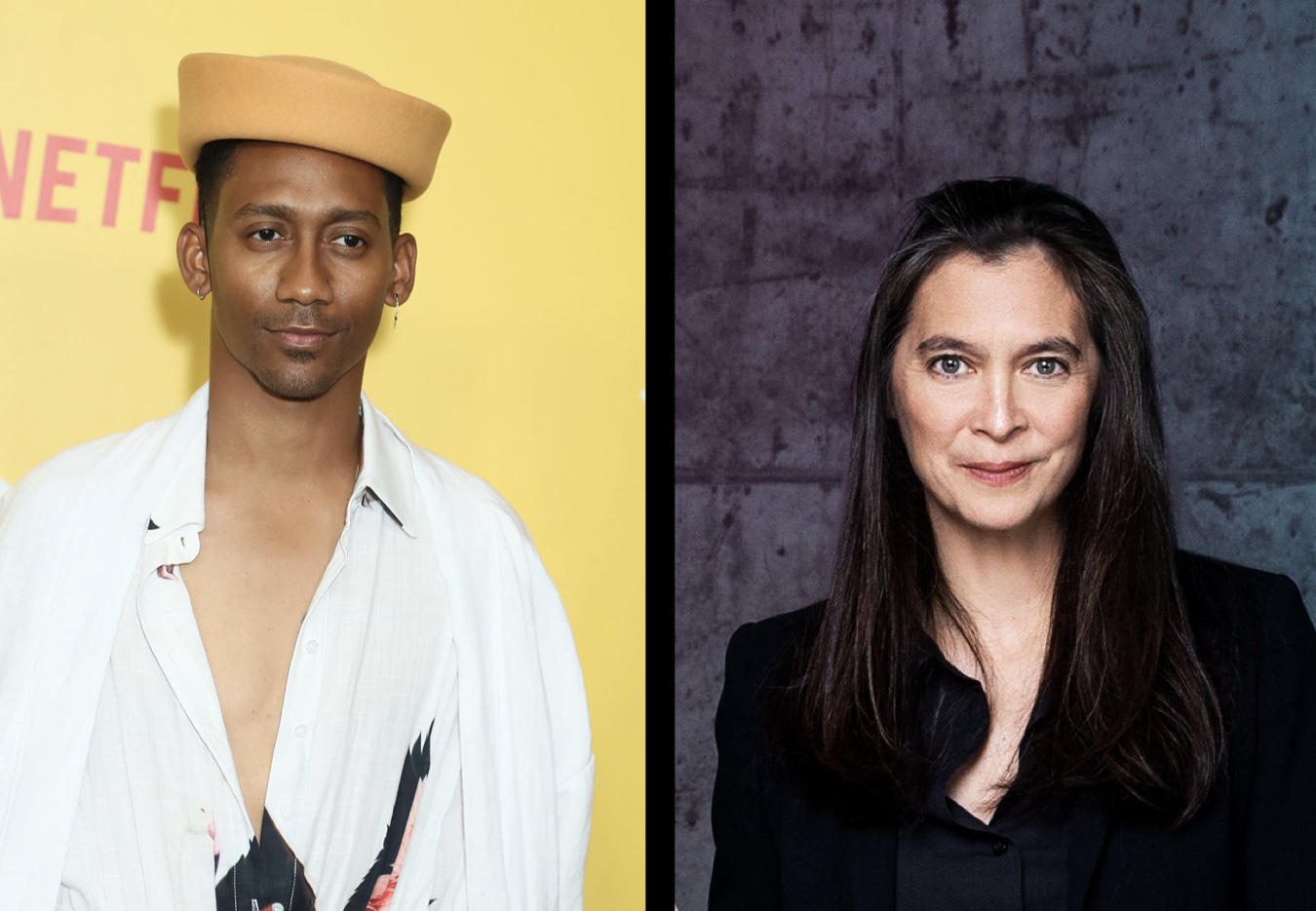 Earlier this month, Composer and Actor, Griffin Matthews spoke out about the racism and aggression he’s faced in the theatre. In this video titled, “Dear Amy Cooper” Matthews draws a line from the video of Amy Cooper frantically calling the police on a black man that was simply bird watching to the “Amy Coopers” of the theatre world. To the white “allies” that are liberal and will say they love Black work all they want but only when it’s for profit. He recounts instances where his cast and show, Witness Uganda (Then Invisible Thread) were paraded around galas as that season’s “risky endeavor” or when a director insisted that she didn’t work for him…the show’s writer.

“Everybody knows; almost doesn’t count.” After reading the apology from Diane Paulus to Griffin Matthews, there’s a funny hesitation. Centering herself in a narrative about racial prejudice faced by Matthews in his Broadway experience, Paulus takes pen to paper and airs her disappointment in herself for her part in Matthew’s negative and racist experiences with his play Witness Uganda.

We do say that if you wrong me publicly, you apologize publicly. However, Paulus’ apology further contributes to a system that Black artists are calling out. She states, “I could and should have done better.” It is not just about the roles we play in a racist system. It is also about the ways we build new racist systems and flesh them out in our small communities. Paulus goes on to tell us what did not happen and sounds like more of a bystander than active participant in the atmosphere of racism.

She does say she’s sorry, and she acknowledges how her letter is the first step in long over due process. But we’ve heard those words before this. The rhetoric of the oppressor never truly strays from the “woe is me as well” narrative. At this point, we need action. Black artists are interested to see the real steps Paulus is taking to create the change.

Paulus is right to say “As artists, we have the power to shine the light on the historical inequities and injustices that have always defined life in America, and we can help model and illuminate the path forward.” We just hope to see how she plans to do that with her institution. Or will she just continue to be a product of a system to which she so shamefully “falls victim.”

Renee Ombaba is the founder of Black Women in Opera (B.W.I.O.), LLC. She earned her Bachelor of Music in Vocal Performance from Jackson State University and her MA in Southern Studies from the University of Mississippi.