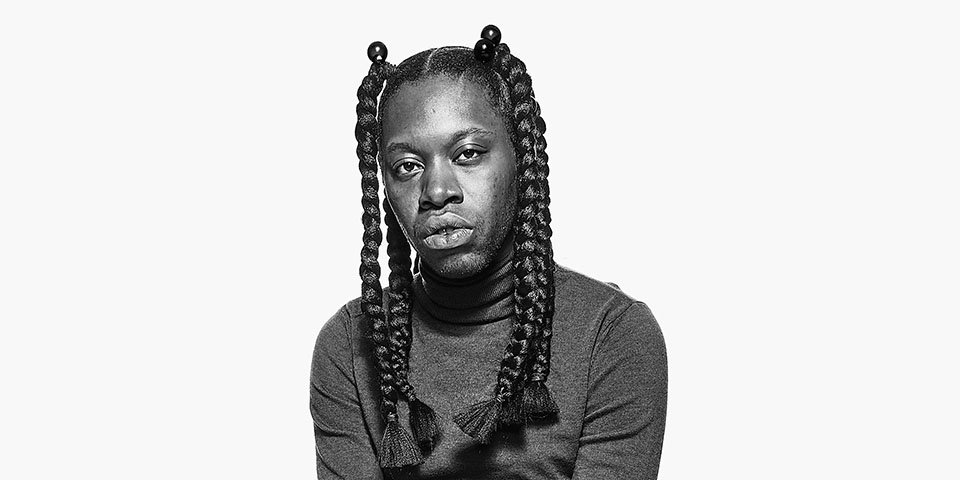 The commissions will be given to two Black womxn: one who has not had an Off-Broadway/NYC production, and one who made a significant impact early in their career but has not been supported lately. Over the next few months, nominators will recommend artists from every discipline and submit proposals. The panel will review and the final decisions will be up to Harris and NYTW.

Harris received a lot of conflicting feedback from the Broadway community this year over his show, Slave Play, which opened on Broadway prior to the pandemic. He has been praised, and deservedly so, by the white institutions for his work, receiving 12 Tony nominations, the most nominations for any play ever. However, many black artists, specifically black womxn, have spoken up about their feelings towards a traumatic scene in the final act involving a black woman and her white partner.

Although those wounds are still fresh, we are extremely happy to see black womxn given an opportunity to get their bag, and we hope that Jeremy O. Harris continues to find ways to use his success to uplift and support Black and Brown artists. As of late, the playwright has been launching several initiatives with the black body in mind and we can’t wait to see what’s next.

Reforming their practices will get us nothing but we can create new models we as individuals/collectives (free from those systems of power) can manage. That’s why I got the extra funds from HBO, that’s why I made those pet project grants.

These systems can’t change but we can.

“Slave Play” May Be On Its Way to a Theater Near You!

This appears to be an amazing year for playwright Jeremy O. Harris as Concord Theatricals has secured the rights for Slave Play to be...