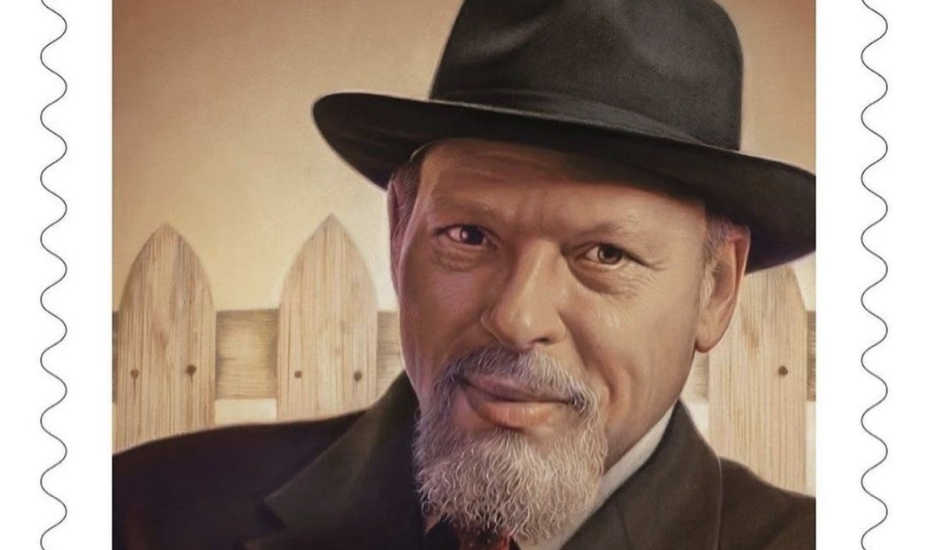 2020 continues to show signs of a wonderful redemption story! The extraordinary August Wilson will be honored on a permanent stamp from the U.S Postal Service! On January 28th, USPS will dedicate the Black Heritage: August Wilson Commemorative Forever Stamp in a virtual ceremony via their Facebook and Twitter pages at 11:30 a.m EST.

Wilson is a Pulitzer Prize and Tony Award-winning playwright best known for writing a ten-part play series, The Pittsburgh Cycle. The series includes the timeless Fences, Ma Rainey’s Black Bottom, Joe Turner’s Come and Gone, and The Piano Lesson, to name a few. These plays showcased African Americans’ experiences and culture in the 20th century and paved the way for Black theatre on Broadway.

Since his passing in 2005, August Wilson’s legacy continues to revive some of his most notable works, the creation of the August Wilson Monologue Competition and the August Wilson Theatre on Broadway, earning him the accolade as the first African American (and currently, only) to have a Broadway theatre in their name.