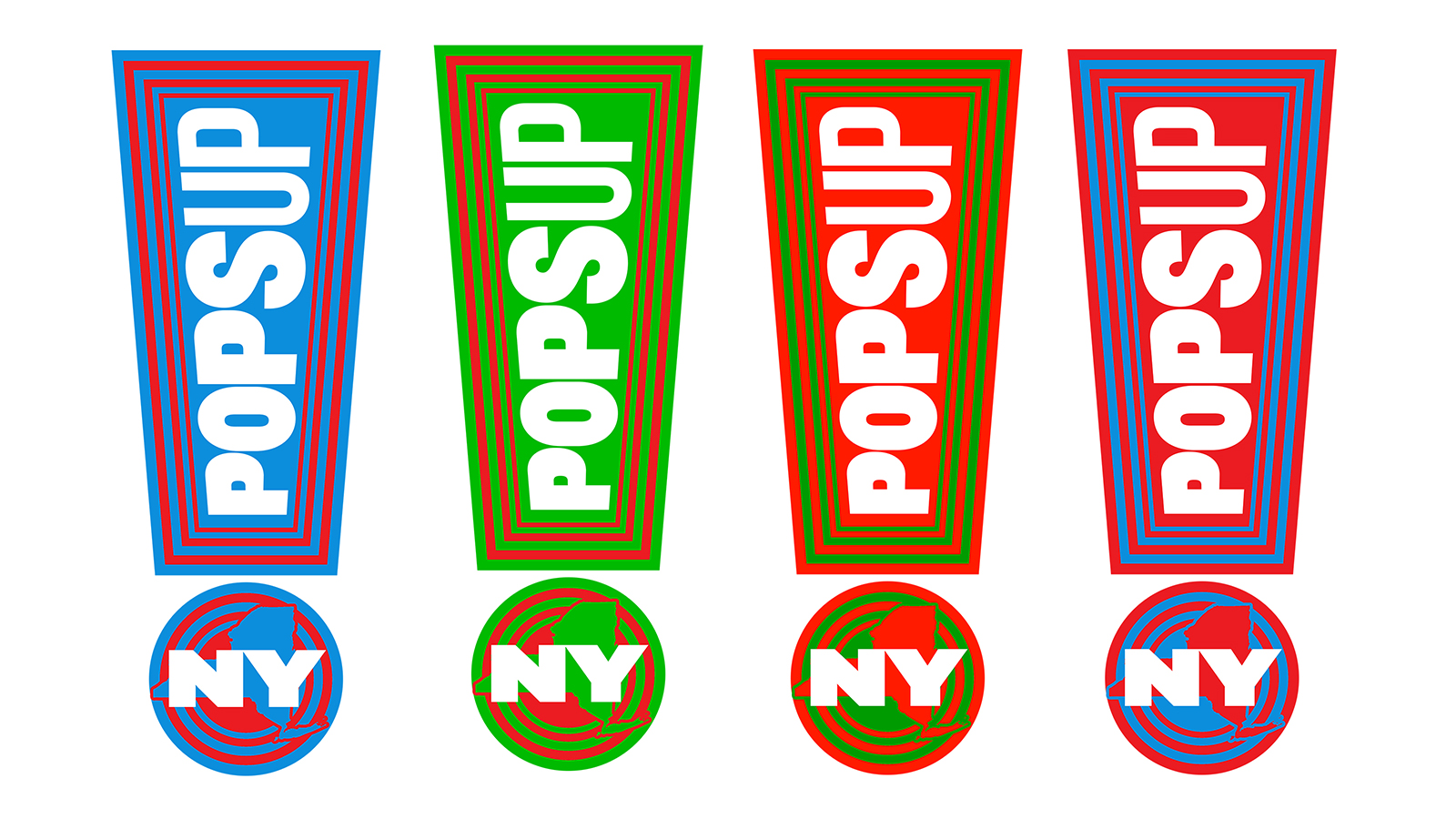 On a beautiful Sunday afternoon in Brooklyn, passers-by got an earful from the voices of Broadway’s biggest up-and-coming talent. As part of the new performing arts initiative sponsored by the state called New York Pops Up, outdoor performances will permeate the daily lives of New Yorkers in a festival highlighting the talents of the Big Apple. Spearheaded by Aisha Jackson, the first Black actress to play Princess Anna in the Broadway musical, Frozen, a group of performers brought their multi-hyphenated talents to a storefront in the heart of Brooklyn. On Easter, donning their Sunday Best, it was definitely clear that these stars have been taking care of their instruments as their voices echoed in the streets; being heard blocks away. One of the highlights included Charity Dawson’s original song inspired by the life of George Floyd and echoing the cries and sentiments of the Black Lives Matter Movement.

In what used to be a Century 21 Department Store in Albee Square, Jackson (Beautiful: The Carole King Musical and Waitress: A New Musical), along with Saint Aubyn and Jarvis Manning, Jr. (Ain’t Too Proud: The Life and Times of The Temptations), and Charity Dawson (Waitress: A New Musical), sang cover songs as well as original music to a diverse crowd of onlookers. Not only were the performers and the accompanists (Richard Baskin, Jr. on keyboards, Jaques Smith II on drums, and Keyanna Hutchinson on guitar) separated by glass barriers that looked like cubicles to ensure safety, but the audience outside was required to wear masks and practice social distancing.

These pop-up performances come at a time when the theatre community has been shut down since March 2020 and has hopes of reopening this fall. Various artists across the 5 boroughs and New York State will give New Yorkers just a taste of what’s to come when the arts scene has its grand reopening.

Jackson, who gathered the event’s performers, said, “I thought it was very important to employ some of my Broadway peeps and also ensure that we got Black people up here. I want us to be represented in so many ways and I think this is a beginning step to make sure we’re all included. We haven’t had the opportunity to do this in so long so this feels [like] healing and joyful and fun. It means a lot to be able to perform again in our city.”

During the holiday season, Broadway stars continue to give back and support many organizations during difficult times!  The Middle Collegiate Church will be one...

Have y’all been missing the sweet voices of Broadway during the holiday season? Well, 54 Below is bringing Broadway right to your living room!...