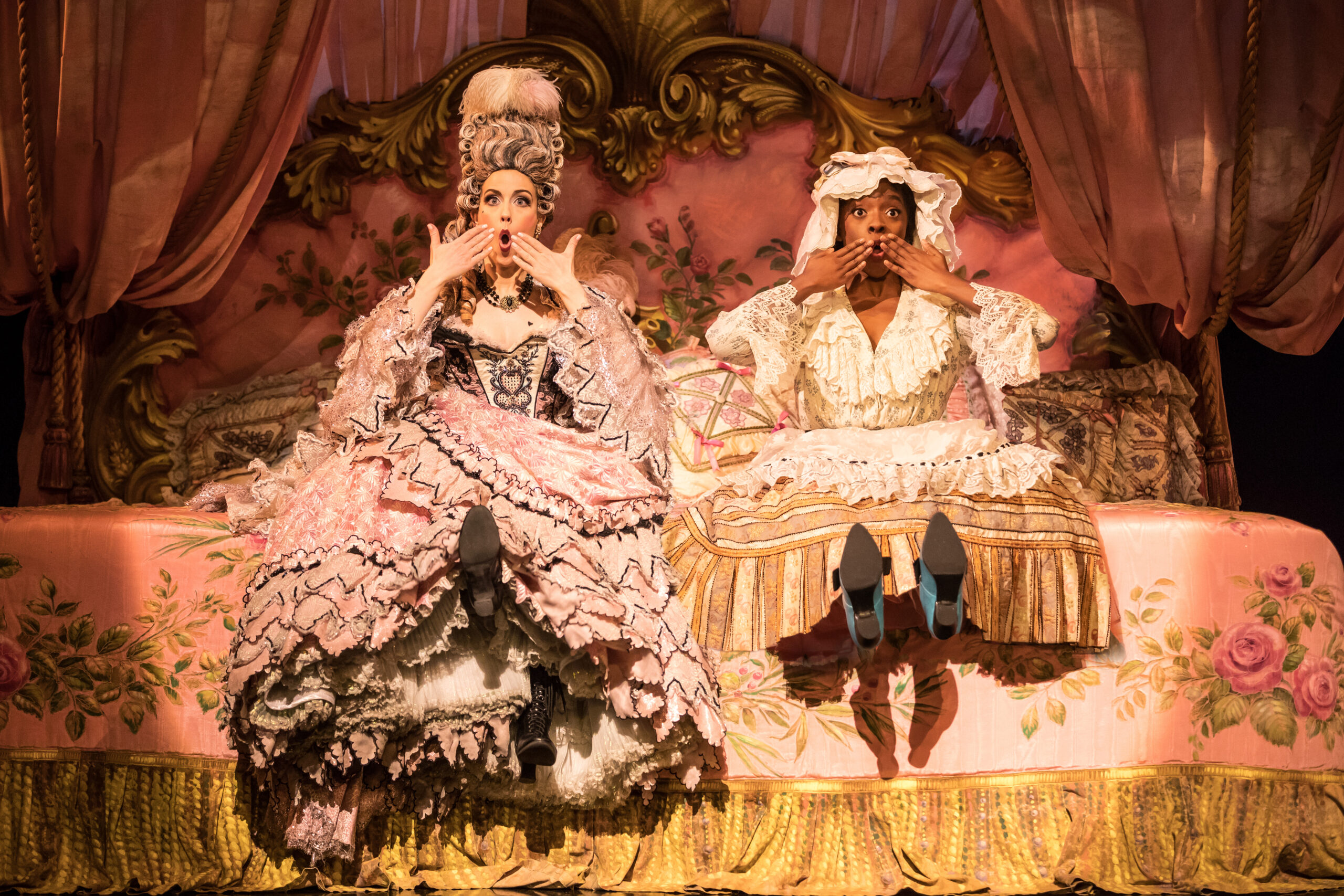 The legendary New York production of Andrew Lloyd Webber’s “The Phantom of the Opera” has announced a final extension for its record-breaking, historic run on Broadway. Following its instant sold-out status after its closing announcement in September, the longest-running show in Broadway history will now play its final performance on Sunday, April 16, 2023, for its colossal 13,981st show. This is the only possible extension for the Broadway champion, as the theatre will then be closed for major renovations after the show’s incredible 35-year run.

Directed by the late theater legend Harold Prince, “The Phantom of the Opera” has been a New York City landmark, playing at The Majestic Theatre on West 44th Street for its entire run. The production, known for its lavish sets and costumes, large cast, and Broadway’s largest orchestra, has long been considered one of the most beautiful and spectacular productions in history.

Producer Cameron Mackintosh said, “The response to the news that ‘The Phantom of the Opera’ is finally going to end its record-breaking original Broadway run after 35 years has been as phenomenal as the show itself.” In light of the demand for tickets, all performances for the final ten weeks will be on sale, except for a major charitable event on April 14 and the final performance on April 16. Proceeds from the charity performance will go to several Broadway charities as a thank-you from the “Phantom” team to the Broadway community.

Composer Andrew Lloyd Webber said, “I am delighted that, after such an incredible reaction from audiences, ‘Phantom’ at The Majestic is extending. If only the theatre wasn’t closing for a major refurbishment, we’d be there for an awful lot longer.”

Tickets for the extension will go on sale on Wednesday, November 30, and can be purchased through the box office, Telecharge.com, or by calling (212) 239-6200. Don’t miss your chance to see this legendary production before it concludes its record-breaking run on Broadway.

In this article:Emilie Kouatchou, Patricia Phillips, Phantom of the Opera