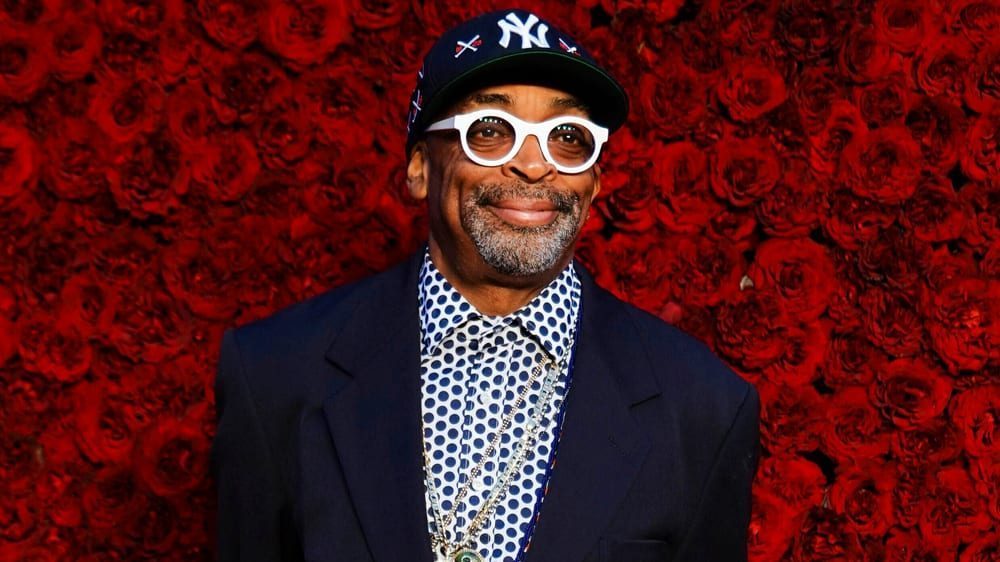 Academy award-winning film director, Spike Lee (Blackkklansman) will emcee the first-ever performance of a Broadway play, To Kill A Mockingbird, at Madison Square Garden. The current cast will perform the hit play for 18,000 New York City public school students on Feb 26th, 2020. This will be the most attended single performance of a play ever in world theatre.

To Kill A Mockingbird is the most successful Broadway play in history, grossing more than $100 million and counting. So, to pick up the show and move it to MSG for a one-time matinee and give away free tickets to public middle school and high school students from all five boroughs through the New York Department of Education is a drop in the bucket and we love to see it.

This was special historic performance was made by possible by the support of James L. Dolan, executive chairman and CEO of The Madison Square Garden Company,  New York Mayor Bill de Blasio, Schools Chancellor Richard A. Carranza, along with the producers Scott Rudin & Barry Diller.