"Slave Play" May Be On Its Way to a Theater Near You! 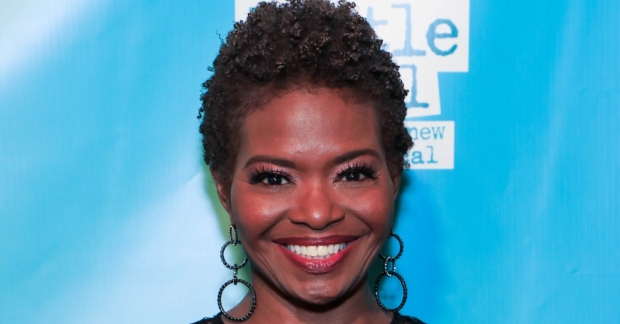 Tony Award-winning actress, LaChanze, will star in the Broadway premiere of Trouble in Mind written by Alice Childress. The production opens at the Roundabout Theatre Company’s American Airlines Theatre with previews beginning October 29 and a run from November 18, 2021, to January 9, 2022.

The story follows a Black actress through rehearsals of a major Broadway production and tackles the issues involving racism, identity, and ego, within New York theatre. The play also discusses issues in the Civil Rights Movement and feminist movement. Opening Off-Broadway in 1955, Childress’ play was set to move to Broadway in 1957, however, it never grew to fruition.

Today, the anticpated story will be directed by Charles Randolph-Wright follow two development readings. Additionally, another Childress’s piece titled Wine in the Wilderness was presented through Roundabout’s The Refocus Project in partnership with the Black Theatre United. This project highlighted 20th century plays by Black playwrights.

Recently, Lachanze was seen as the Ghost of Christmas Present and Mrs. Fezziwig in A Christmas Carol. Her originated the role of Celie in the Original Broadway Cast of The Color Purple which earned her a Tony Award. She also has starred in shows such as Once On This Island and Summer: The Donna Summer Musical, which respectively earned her Tony nominations and If/Then, Dreamgirls, and Company.

Additional cast members for Trouble in Mind will be annouced soon. For more infomation on the production, please visit HERE.

Tony Award-winning director Kenny Leon is back at it again! The Broadway director was highlighted earlier this month as the Keynote Speak for Broadway...

Inspiration and fear seem to be linked together. Inspiration strikes, an idea is planted and a story written. The entire show from the actor’s...