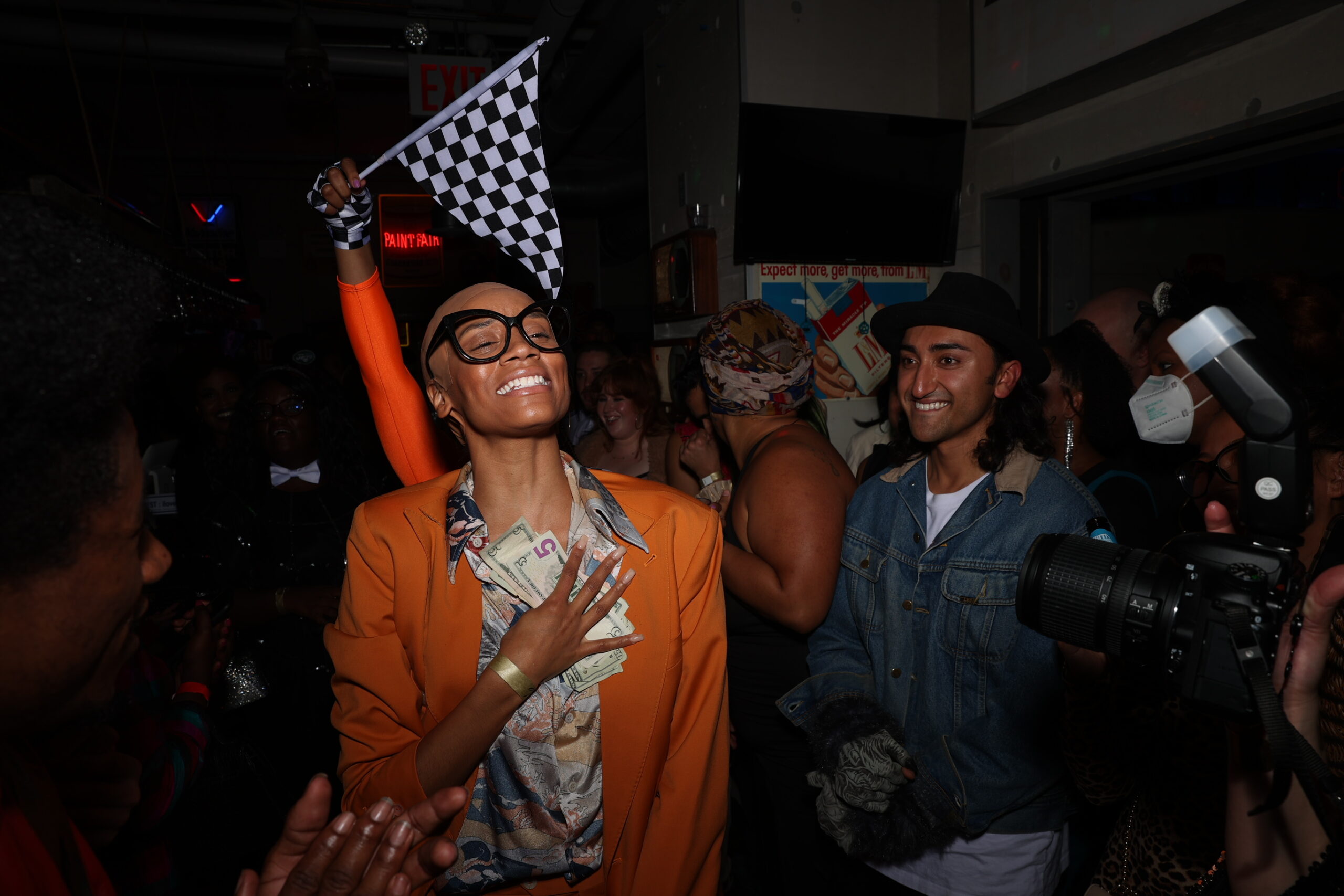 DJ Ari Grooves kept the people dancing while they competed in a costume contest catwalk, raffle ticket giveaway, and also celebrated Tony Award winner Adrienne Warren fresh off her final performance in Tina: The Tina Turner Musical. Check out all the pictures and video below!