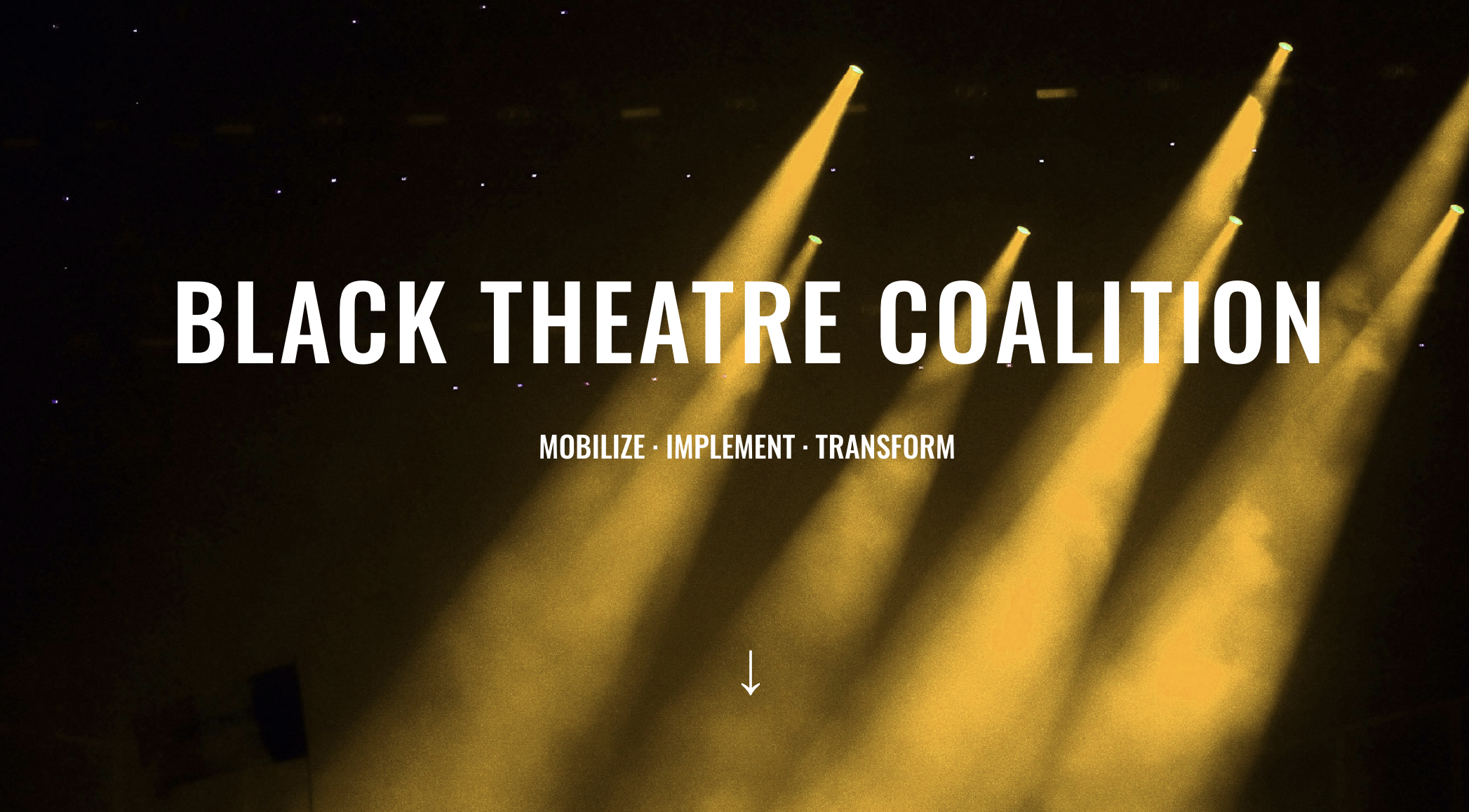 Black Theatre Coalition, in partnership with Playbill, bring Broadway Black stars Brandon Victor Dixon (Motown the Musical and Hamilton: An American Musical), Amber Iman (Shuffle Along), Daniel J. Watts (Tony-nominated for Tina: The Tina Turner Musical), Bebe Winans (writer and creator of the Broadway-bound musical Born for This) together to lend their talents for a virtual concert honoring Black creatives’ contributions throughout the generations and beyond.

Upon These Shoulders will be live-streamed with various interviews, performances, and testimonials by Black artists, paying tribute to Black artistry. It will be a time to highlight and emphasize Broadway’s past, but also the importance of the future of Broadway and what the community can do to accelerate a safe and diverse opening.

Additional casting and information will be announced in further days

The concert will debut on February 27 at 8:00 pm by visiting On the Stage.