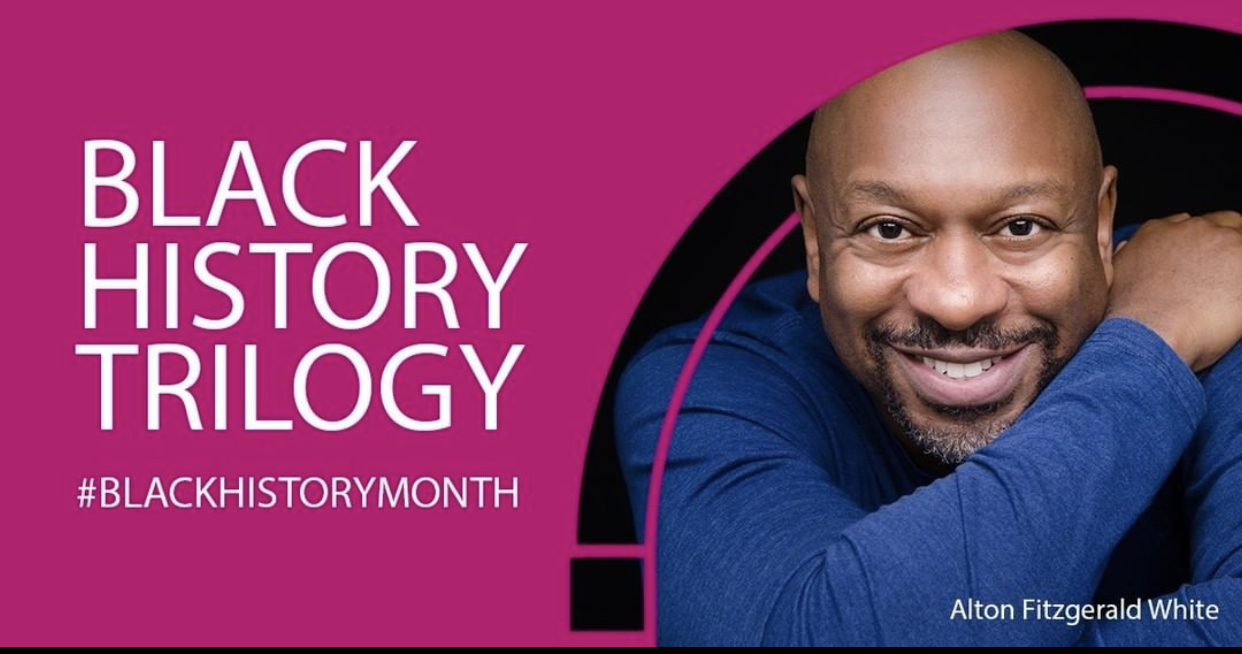 With virtual programming making theatre more accessible to a wider audience, Broadway stars have been lending their talents to bring good programming to the masses. For Black History Month, Flushing Town Hall, a cultural arts hub in Queens, New York, is hosting a performance series featuring some of Broadway’s best. Entitled “Black History Trilogy,” the three-part series will feature Alton Fitzgerald White, Lillias White, and Andre De Shields in history-making roles as Black icons. With music and speeches throughout Black History, each performer will highlight an individual who has made an indelible stamp on Black culture.

Alton Fitzgerald White (The Lion King) will lead the series on February 5 as civil rights hero John Lewis, who passed away last summer after decades of fighting for equality and getting into “good trouble.” His piece, “John Lewis: A Pioneer for Justice,” will highlight many of his speeches and be followed by a virtual Q&A with the audience. Tony winner Lillias White (The Life) will pay homage to legendary jazz singer, Sarah Vaughn in “Divine Sass: A Tribute to the Music, Life, and Legacy of Sarah Vaughn” on February 18. White, who conceived and wrote the show, will honor the trailblazing musician who helped in desegregating the airwaves in the 1960s and 1970s. Culminating the series is Tony Award winner Andre De Shields (Hadestown) stepping into the shoes of the prolific orator and abolitionist Frederick Douglass in “Andre De Shields is Frederick Douglass: Mine Eyes Have Seen the Glory” on February 26.  Douglass’ famed speech “What to the Slave Is the Fourth of July?” was just one of his many declarations for early America to reflect on their treatment of African Americans.

Part of Flushing Town Hall’s FTH At Home! virtual programming series, the events are free with a suggested donation to help keep the arts organization alive. Each week the performance begins at 7:00 pm. To RSVP for the February 18 event with Lillias White, visit HERE. To RSVP for the Andre De Shields event on February 26, visit HERE.

The Wizard and The Bard: Andre De Shields In Conversation About Shakespeare’s King Lear