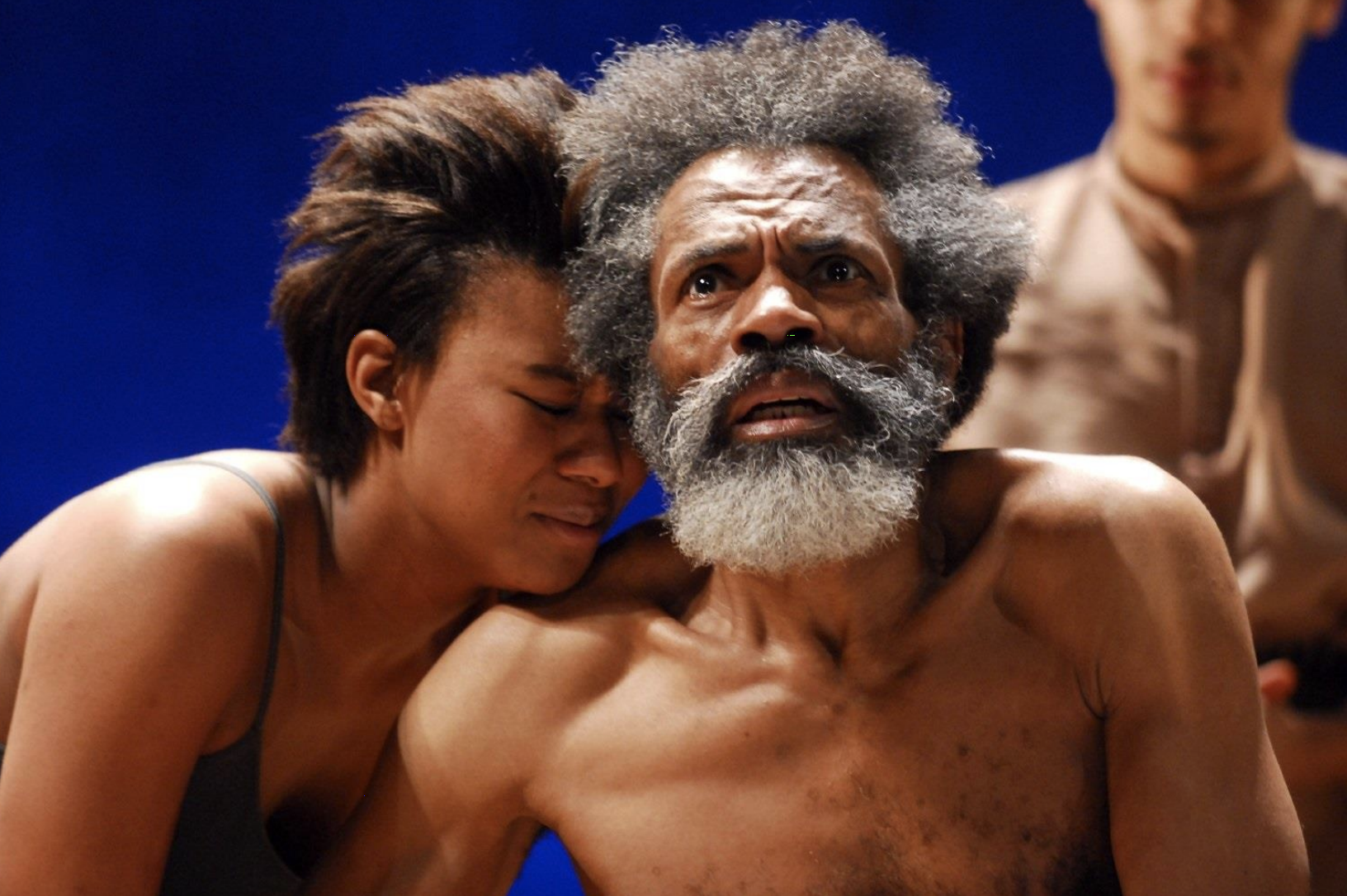 In a special and intimate conversation hosted by Red Bull Theater’s Associate Artistic Director, David Winkelstein, Tony Award winner Andre De Shields (Hadestown) speaks candidly about his experience with performing Shakespeare. De Shields gave a tour de force performance as King Lear for the Classical Theater of Harlem and also The Folger in 2007. For this particular one-night-only event entitled “Exploring King Lear with Andre De Sheilds,” the actor revisits the celebrated role with testimonials and passages performed from the play; specifically the speech from Act 2 Scene 3.

During the interview, De Shields says, “It was such an exciting and heart-opening, mind-opening, and spirit-opening experience for me.” He goes on to talk about an actor’s purpose, their mission, and their responsibility as a creative when approaching a role. He states, “It is the actor’s process to allow, not force, these three ingredients [mind, body, and spirit] to converge; and when they converge, we have created the most precious gem with the most facets through which we can refract our light…”

The podcast was recorded on February 1, 2021 and you can check out the full video below.

With virtual programming making theatre more accessible to a wider audience, Broadway stars have been lending their talents to bring good programming to the...