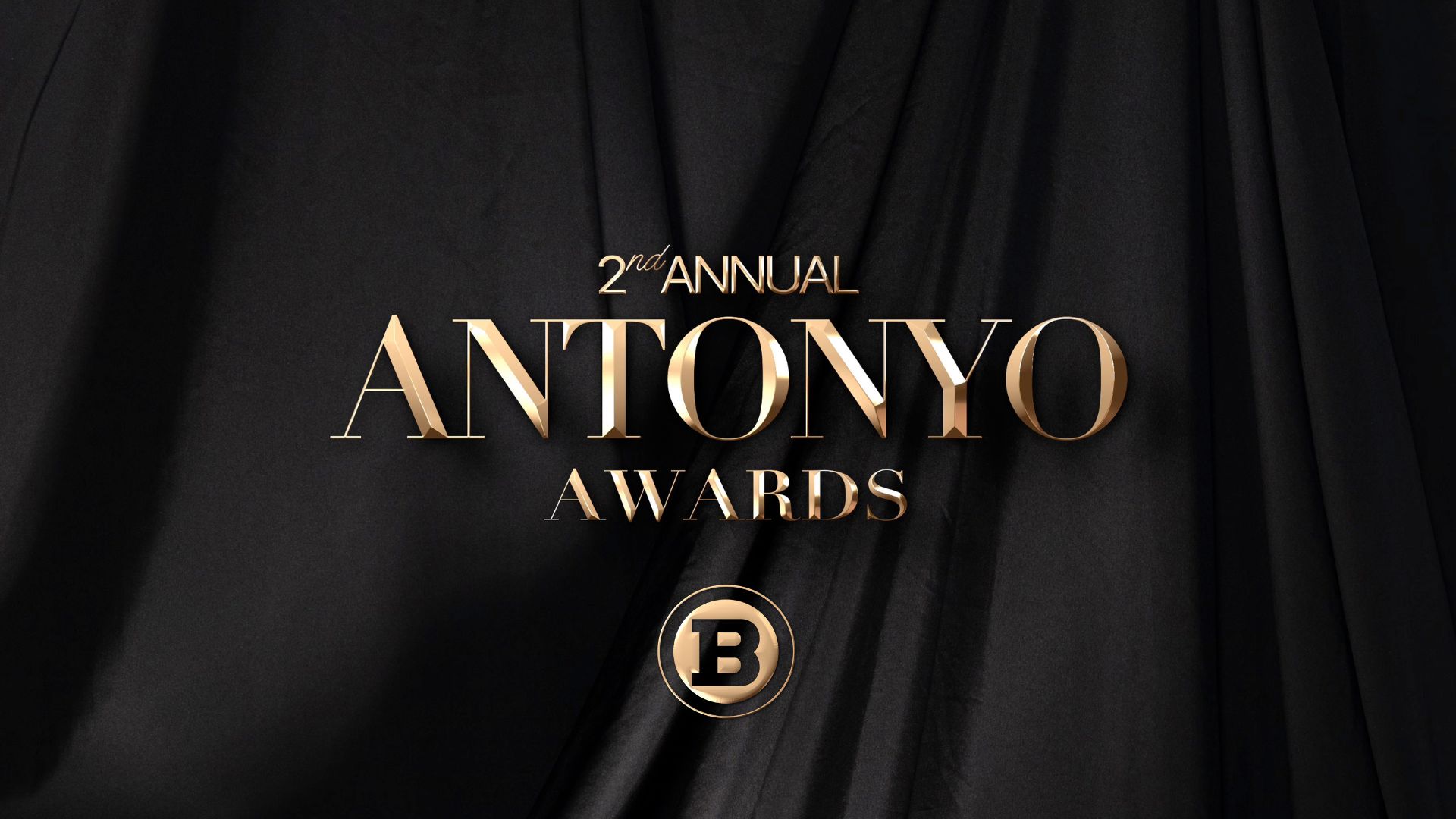 Broadway Black is pleased to announce that the Antonyo Awards will be returning this Fall for an in-person celebration that will also be live-streamed.

A private event for the Antonyo Awards will take place on Monday, June 20 from 5:00p – 7:00 p.m. at the Times Square outpost of the event’s co-host, Black-owned Brooklyn Chop House. The nominations for the 2021 to 2022 season will be live-streamed from the event. Please check www.AntonyoAwards.com closer to the date for the live stream information.

The Inaugural Antonyo Awards took place on Juneteenth, 2020 as a way to acknowledge the incredible work by Black theater artists during the 2019 – 2020 season.  Winners included Adrienne Warren (Tina), Michael R. Jackson (A Strange Loop), Camille A. Brown (For Colored Girls Who Have Committed Suicide/when the rainbow is enuf) and the Lifetime Achievement Award went to Chuck Cooper.

Heralded by international press including NPR, The New York Times, and the BBC, the 2020 Antonyo Awards was the first awards show to be streamed after the worldwide shutdown brought entertainment to a halt.

“We are so excited to bring back the Antonyo Awards, which was such a source of joy for Black people and the theater community as a whole during a very difficult time. We wanted to bring back the Antonyo Awards to specifically honor and acknowledge the amazing contributions by Black people in theater and highlight the work that had significant importance to us this past season.”

Eric Emauni and Jennifer Friedland have been brought on to the Broadway Black team as producers of the event.

Due to the ongoing pandemic and amended theater schedule, the Antonyo Awards will take place in the Fall, with the anticipation to return to June in 2023. If you would like to be involved in this year‘s Antonyo Awards please visit: antonyoawards.com

The Inaugural Antonyo Awards has over 22,000 views and can be watched here

The producers of the 2nd Annual Antonyo Awards have announced that this year’s in-person ceremony, originally scheduled to take place at the Apollo Theater...

Broadway Black presents The 2nd Annual Antonyo Awards, which honors Black theatre artists during the 2021-2022 season. The live, in-person ceremony will be held on Monday,...