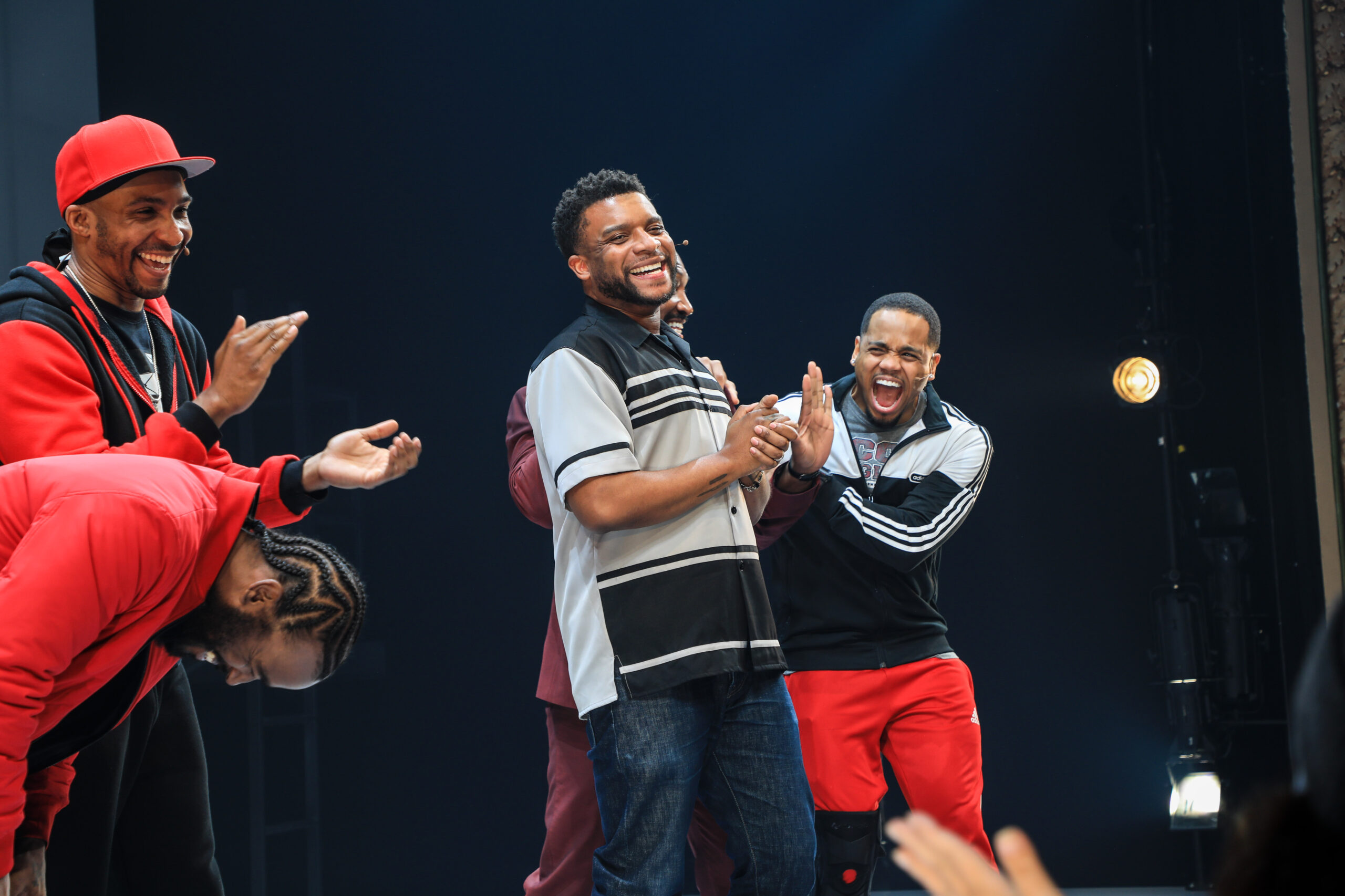 Last night at Broadway’s new hit play, Thoughts of a Colored Man, playwright Keenan Scott II made the exceedingly rare move of going on in one of the roles, after a cast member tested positive for COVID-19 and two non-COVID related illnesses felled the cast. With the three actors out, and only two trained understudies standing by to go on, Scott asked producer Brian Moreland if he could step into the role of “Wisdom” with less than 15 minutes until curtain – not wanting the audience to be without a performance. Scott performed the role script-in-hand. He is expected to continue playing the role at least through the holiday weekend.

“It was a thrilling night for a Broadway audience to experience our play.  Keenan Scott II is a bold new voice for now, and last night he exhibited the power and resilience of everyone who makes up the Broadway community.”

When Thoughts of a Colored Man opened on Oct. 13, 2021, it made history as the first Broadway show to be written, directed by, starring, and lead produced by Black men.

As with most Broadway productions, Thoughts of a Colored Man will continue its regularly scheduled performances through the Holiday season, including two performances today (Wednesday) at 2 p.m. and 8 p.m.

In this article:Keenan Scott II, Thoughts of a Colored Man

Ahead of its Broadway debut, Thoughts of a Colored Man, written by Keenan Scott II, will engage audiences with a new initiative sponsored by...

If you were longing for Broadway to return before, this will only amplify that desire. Keenan Scott II’s Thoughts of a Colored Man will...