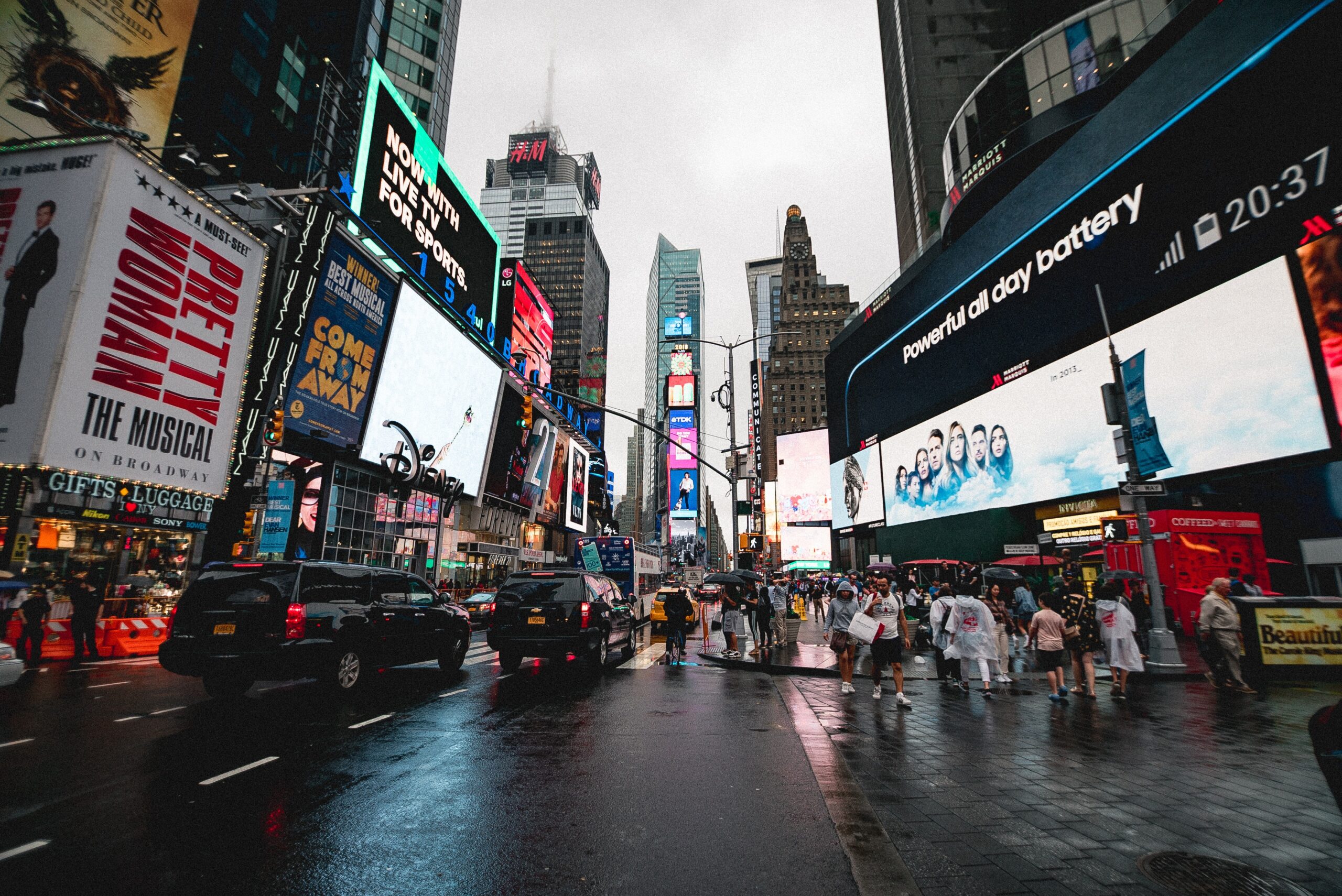 The last 10 months have been a whirlwind experience none of us could have ever imagined. But the strength and resilience of the Broadway community have been unmatched. When the doors of Broadway theaters closed on March 12, 2020, the future of live American theatre as we know it became more and more nonexistent for an unforeseeable future. But as the country still battles with the COVID-19 pandemic, entertainment organizations have thrown their support in the ring to close the gap on health disparities in America.

One such community is the Broadway community, who despite having been shut down and theater houses being dark for such a long time, have decided to open their doors to be vaccination hubs for the citizens of New York City. Many live entertainment venues have shown their support for fighting the virus by being testing centers, and now that a vaccine has been available to the general public, more and more space is needed to provide health support for those that need it.

The Broadway League recently wrote a letter to President Joe Biden offering theater venues and ticket management systems as a means to streamline the vaccination accessibility process. Opening up this opportunity would allow for furloughed theatre workers to reenter the workforce after a nearly 10-month stint of no work because of their experience with handling large amounts of people and advanced ticketing procedures. The letter reads, “Live events is one of the best prepared, best equipped, most experienced industries in America to manage and control large crowds in a rapid, organized fashion.”

Many of the shows that have had to postpone an opening include the revival of Caroline, Or Change (slated for a fall opening with The Roundabout Theater Company) and the new original Michael Jackson bio-musical, MJ (also slated for fall 2021). Other shows that have been put on pause include Tina: The Tina Turner Musical, Aint Too Proud: The Life and Times of The Temptations, Hamilton: An American Musical, and countless others.

Broadway League president Charlotte St. Martin said, “Broadway is often called the beating heart of New York City, but it also provides real jobs that deliver real benefits to not just the Times Square area, but to the entire city.” As the country still awaits the roll-out of more vaccines, New York City and Broadway will be ready to lead the country in managing an ever-changing health landscape. Broadway may be dark now, but the light at the end of the tunnel promises health and wellness for a safer reopening.

In this article:The Broadway League