Does a COVID Vaccine Mean It's Time to Reopen Broadway? 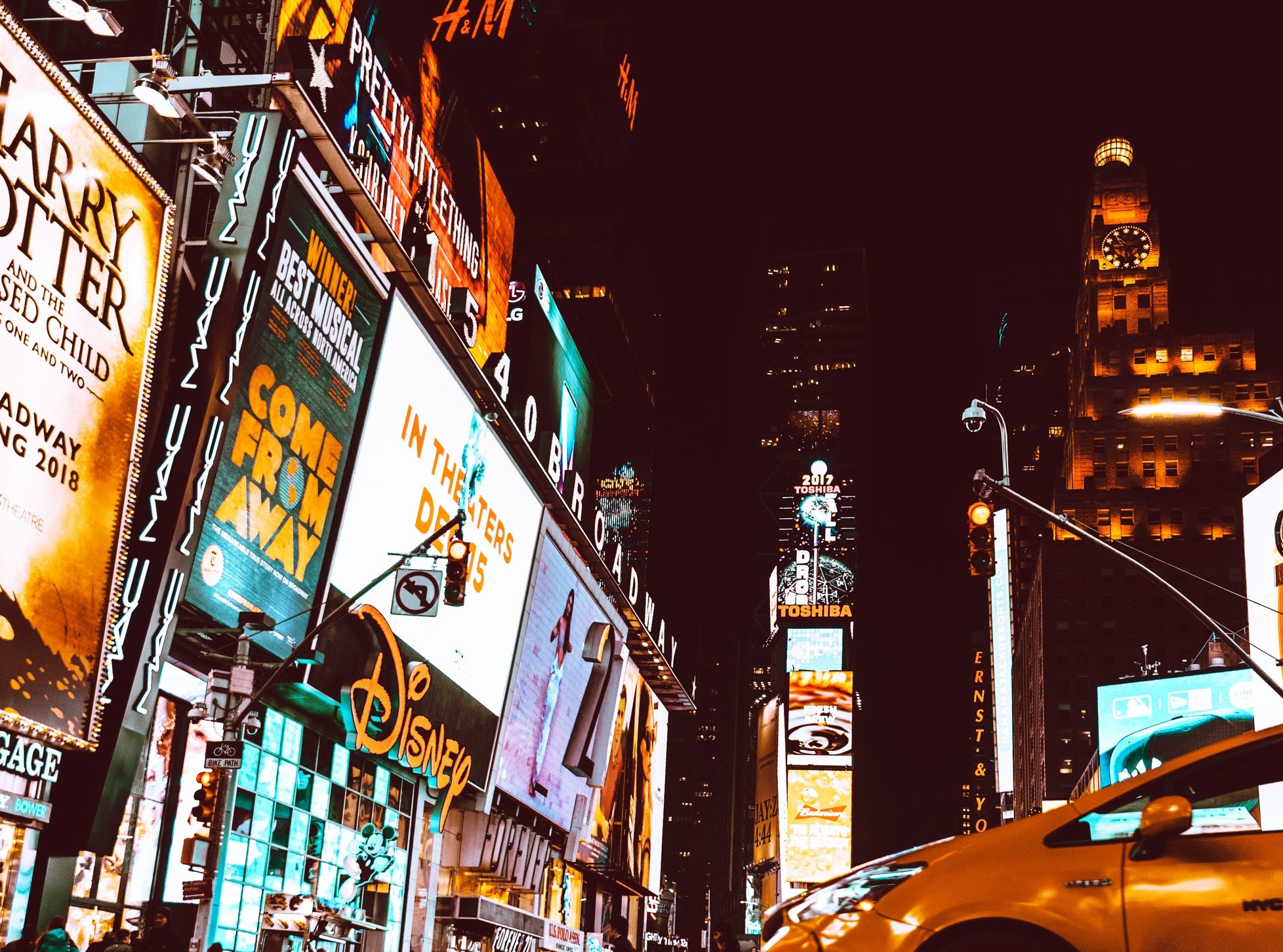 As we all know, Broadway has been dark since March 2020 with no plans of returning before May 2021. So it surprised the theatre community to see 25,000 people in attendance at the Super Bowl, although Broadway remains dark.

Who I wish was performing at the Super Bowl.

In addition, the support offered by New York Governor, Andrew Cuomo, to revitalize the arts has received criticism due to the hiring of celebrity artists.

This is pointless. Hiring rich artists to revitalize the arts? Hire the starving artists who are struggling right now… they could use the gig.

The response to the attendance count was as you would imagine.

What is happening…. and why is Broadway still shutdown if these peeps are out here in the stands?….

personally, I’d much rather put money into work that uplifts a community of folks who haven’t worked in almost a year. Not watching grown ass millionaires give each other brain damage for even more millions. But hey maybe that’s just me. 🤷🏾‍♀️

In a post on NBC Sports’ website, they stated Super Bowl LV attendance would include a total of 25,000 and they would be provided and required to wear masks during the game. NBC Sports also mentioned the 25,000 included, “approximately 7,500 – vaccinated health care workers who were given free tickets by the NFL.”

The theatre community expressed both their frustrations and understanding of the situation on social media.

I understand. I can’t wait to see all of you back on stage. However the superBowl is in an open space outdoors.🇺🇸💯💕#jaggedlittlepill pic.twitter.com/Y50e43d0wR

I’m good without watching this lil bowl… because 25,000 people are watching it in person as I sit at home wondering why I can’t perform but this fuckery can happen🙄

i sympathize with the people on broadway that have been out of work for almost a yr but there’s no safe way to have broadway shows especially in these old theaters that don’t have proper ventilation. small theaters would have like 50 ppl, probably the same ppl indoor dining

What do you think? If “the show must go” applies to the Super Bowl, should it apply to Broadway, too?