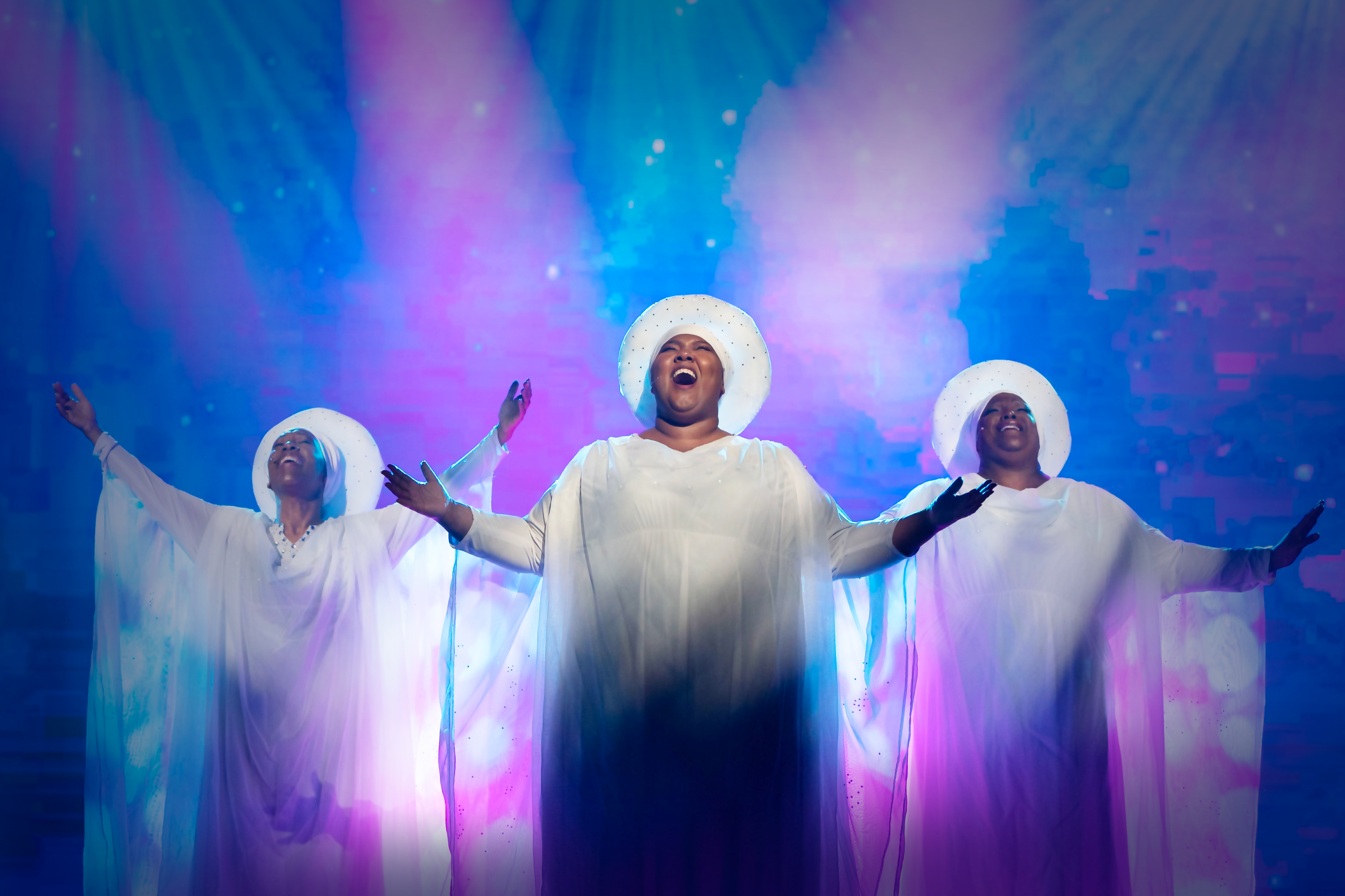 The pandemic has not stopped the producers of the holiday musical Black Nativity from bringing their production to audiences worldwide. Black Nativity: A Gospel Christmas Musical Experience is known for sold-out performances in Atlanta, and this year should be no different except for one thing. The musical has returned as a streamed theatrical concertized performance. Black Nativity’s online world premiere aired December 14th and will run through December 31st via video on demand. Tickets are on sale now. This year’s performance can only be viewed online. No in-person tickets will be sold for this event.

USE CODE: BWYBLK for $18 TICKETS

Hailed as the “most transformative Holiday shows in Atlanta,” Black Nativity: A Gospel Christmas Musical Experience, is produced and directed by Robert John Connor, with musical direction by Keith Wilson, and choreography by Dawn Axam is a soul-stirring one-act adaptation of Langston Hughes’ original Black Nativity, a play with music.

Dominion’s Black Nativity is set in a modern-day church on Christmas morning. Through powerful worship songs, dance, and gospel numbers, the show transports us to Mary & Joseph’s journey to Bethlehem and the events surrounding the most world-changing event in history, the birth of Christ.

As a special bonus, the Black Nativity Soundtrack featuring songs from the live stage production is available for purchase online on all major digital outlets, including Apple Music, Amazon Music, Google Play, and Tidal.