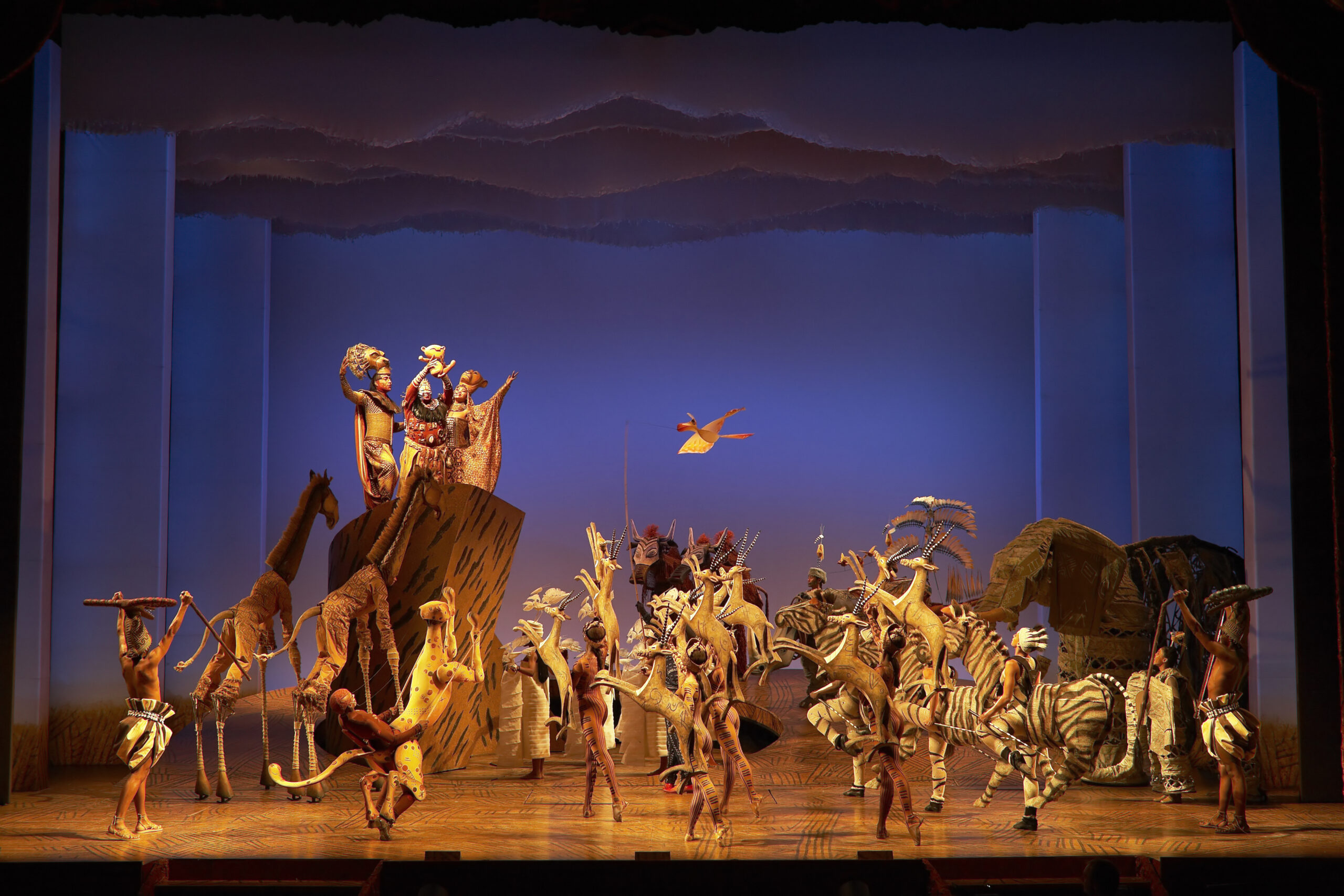 Circle of Life Photo by Brinkhoff-Mogenburg

After being shut down for 18 months, The Lion King returns triumphantly and proves why the show has lasted for over 20 years at the Minskoff Theatre.

Reopening on Sept 14th, 2021, the Disney musical classic did something unprecedented for a Broadway show. They filmed and live-streamed the opening number, “The Circle of Life,” on TikTok. Watch footage from the dazzling opening, the pre-show speech by Tony Award-winning director Julie Taymor, & the company’s curtain call, all from the reopening night performance below.

Talk about a moment! Although the world was watching via TikTok, the tear-jerking night had some of your Broadway favorites in the house. Kristin Chenoweth, Jelani Alladin, and the stars of Disney’s Aladdin: Michael Maliakel (Aladdin), Michael James Scott (Genie), and Shoba Narayan (Jasmine) all came out to support the historic night. The hit musical Aladdin will celebrate its Broadway reopening on Tuesday, September 28th.

In this article:the lion king, TikTok