Musicals That Heal: Lilli Cooper and Denee Benton star in Virtual Performance of Haley at Therapy 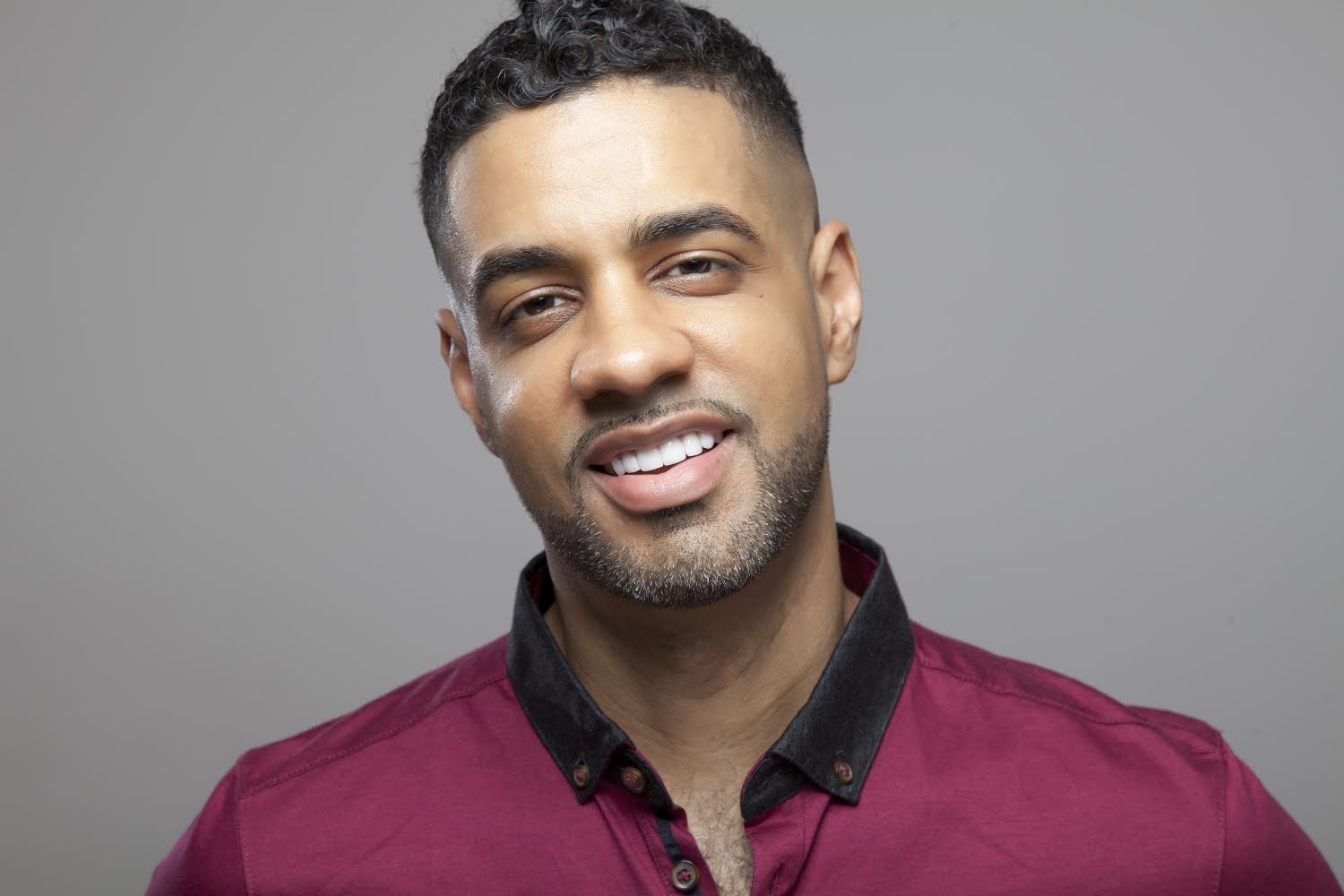 Out of the Box Theatrics & Holmdel Theatre Company, along with producer Blair Russell, announced additional details for their site-specific virtual co-production of Jason Robert Brown‘s The Last Five Years. This included show dates of March 15th – 28th, three tiers of tickets, and the announcement of, Tony Award recipient, Jason Michael Webb (Choir Boy) as the director and musical director. Previously the stream was set to begin February 11, however, the company has since updated the premiere date.

The Last Five Years starring Nasia Thomas ( Ain’t Too Proud: The Life and Times of the Temptations, Beautiful: The Carole King Musical) and Nicholas Edwards (Frozen, Berkshire Theatre Group’s Godspell) will begin streaming in March and the ticket prices range from $23-$49. The top tier ticket includes an On-Demand ticket, a behind-the-scenes featurette, and 48-hour access with unlimited views.

A post shared by Out of the Box Theatrics (@ootbtheatrics)

An emotionally powerful and intimate musical about two New Yorkers in their twenties who fall in and out of love over the course of five years, The Last Five Years’ unconventional structure consists of Cathy, the woman, telling her story backwards while Jamie, the man, tells his story chronologically; the two characters only meet once, at their wedding in the middle of the show.

If you would like to purchase tickets and learn more about the production, you may view the website.

Update: As of February 9th, Out of The Box Theatrics’ website states the production of The Last Five Years is set to release March...