Lift Every Black Voice And Every Pen: Black Writers Amplified 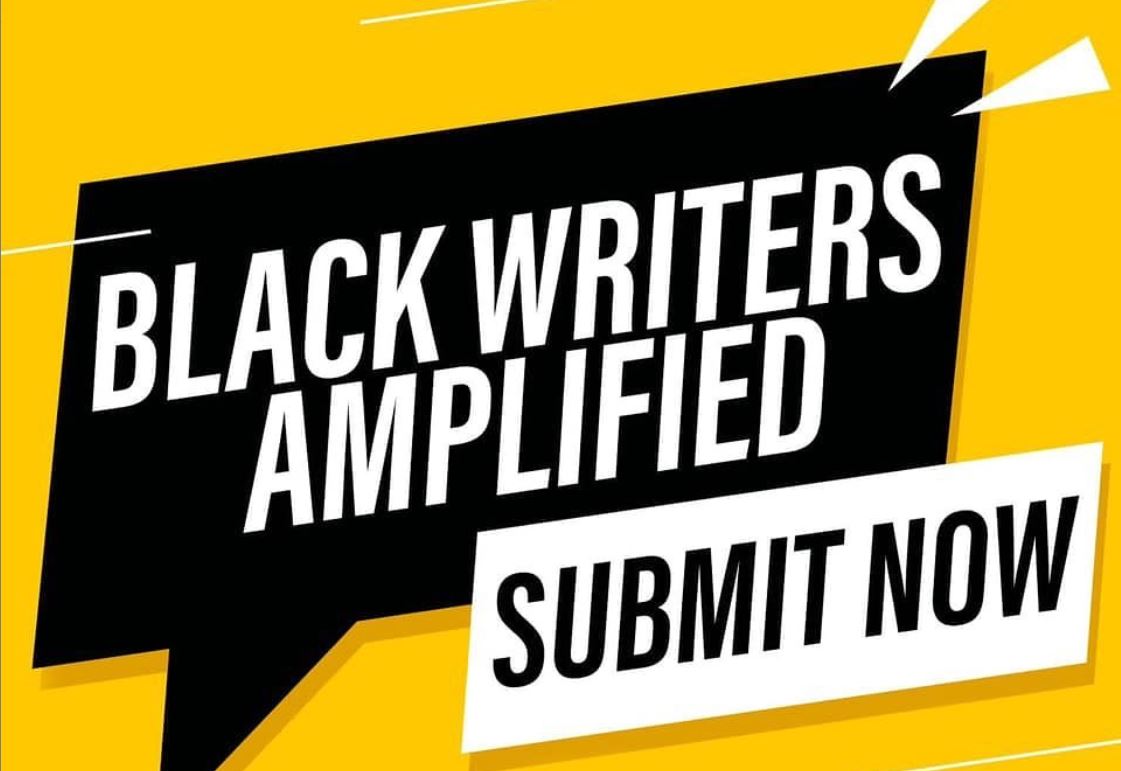 The album is scheduled to be released in 2021 and the deadline for submissions is March 31, 2021. Black Writers Amplified will feature an estimated 24 songs and will include work from both established and up-and-coming artists.

Now hear this, write it down, take a screenshot: The production of the album will offer opportunities for Black engineers, arrangers, orchestrators, musical directors, copyists, musical contractors, and musicians.

As you can see, the purpose of this project is to show that we are gifted, capable, and talented on and off stage. Black Writers Amplified is designed to immediately take steps towards increasing representation of Black writers in musical theatre and hold the American Theatre accountable through the creation of a resource for artistic directors, producers, and other theatre creators to find and support new voices and emerging Black talent.

Black Writers Amplified will be produced by Broadway Records and Black Theatre Coalition in association with Jacquelyn Bell (Emojiland) and Jarrett Murray.

BTC’s mission is to remove the “illusion of inclusion” in the American Theatre, by building a sustainable ethical roadmap that will increase employment opportunities for Black theatre professionals.

Broadway Records is a Grammy® Award-winning record label and its mission is to preserve musical theatre and theatre vocalists. Some of their recent releases include The Color Purple (2015 revival) and NBC’s television event, “The Wiz Live!”

Established and emerging Black musical theatre writers are encouraged to submit their new work for consideration. For more information and to upload materials, visit their website.